Mercedes Formula 1 team principal Toto Wolff has laughed off rumours of a rift with Daimler chief Ola Kallenius, as he reiterated his intention to remain at the championship-winning outfit 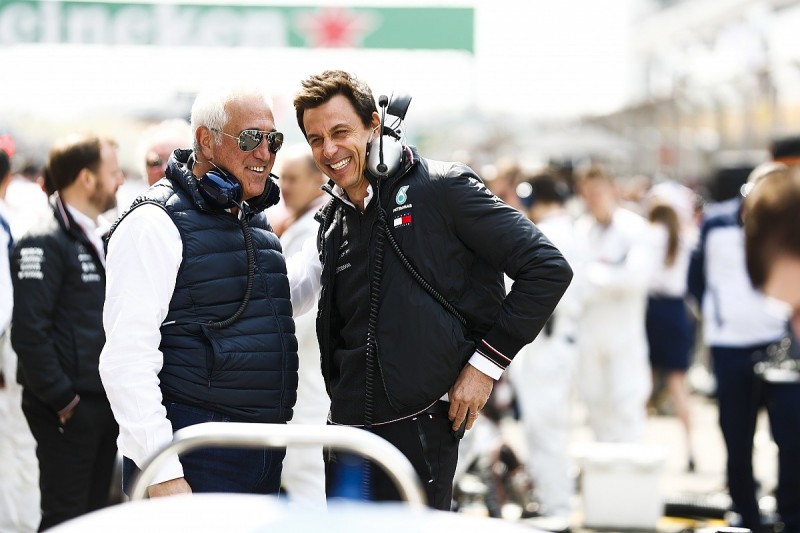