© 2021 Motorsport Network. All rights reserved.
TV Tickets Fashion Giorgio Piola Jobs
Previous / Who could replace Ricciardo at Renault F1? Vettel, Alonso and more Next / The forgotten F1 car that could have been champion
Formula 1 News

Williams wants to complete the process of finding investors, or even new owners, for its Formula 1 team by the summer

The Grove-based outfit announced on Friday that it was beginning a strategic review of its operations to attract a financial injection that it believes will help secure it a brighter future in F1.

While the formal process has only just begun, deputy team principal Claire Williams said the outfit did not intend to wait long before making a decision on what route it finally takes.

Asked by Autosport as to when she expected the process to be concluded, Williams said: "We haven't put a timeframe on this process, but we want to complete it within the next three to four months.

"We like to do things fast in F1 don't we? And we feel that we can achieve it in that timeframe.

"But we are fully funded throughout the remainder of this year to continue racing as and when we can go back to the circuit."

One of the options being considered by the team is a partial or complete of the company.

While that route seems to be a complete departure from the attitude of founder Frank Williams, who has long wanted it to remain controlled by the family, daughter Claire says that other needs have taken priority. 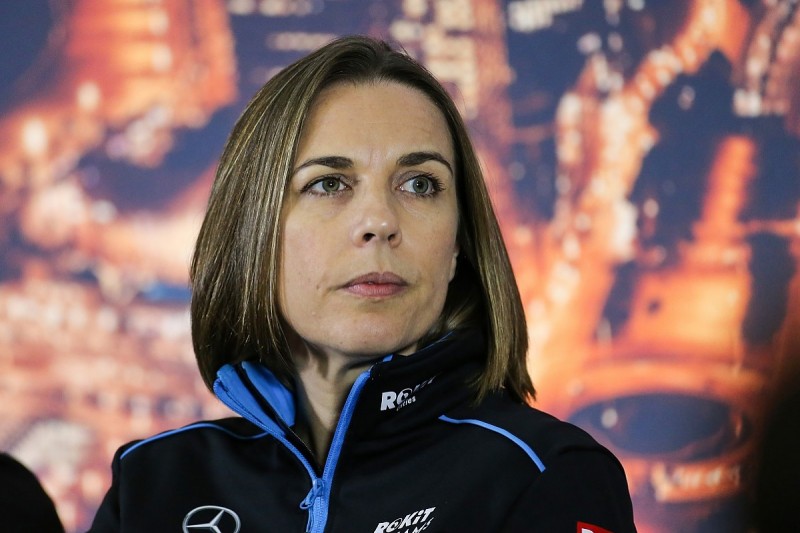 "This is not about the Williams family, and putting Williams up for sale," she said.

"This is about trying to secure the future of our team.

"What Frank has always done is to ensure that he puts the team, the business and our people first. And that's what we're doing now.

"Equally Frank always wants to be as competitive as possible.

"One of the main reasons that we're doing this is to attract inward investment into the team, in order that we can firstly capitalise on the new regulations that are coming forward in 2021 and put this team in the best possible position to be successful.

"At the end of the day, that's all that matters to us."

Williams denied suggestions that its call for investment was an act of 'desperation' prompted by the difficult situation it found itself in after two seasons of finishing last in the constructors' championship.

"I don't believe that it's desperation," she said.

"I think that it's the right and prudent thing to do.

"Williams, as a family, have always put our F1 team first. I feel very much that seeking inward investment at this juncture is absolutely in line with that philosophy that we've always had: to protect our team's future, to protect the people that work for us.

"I don't think that it in any way does what you suggest it does. I think it's the right thing to do." 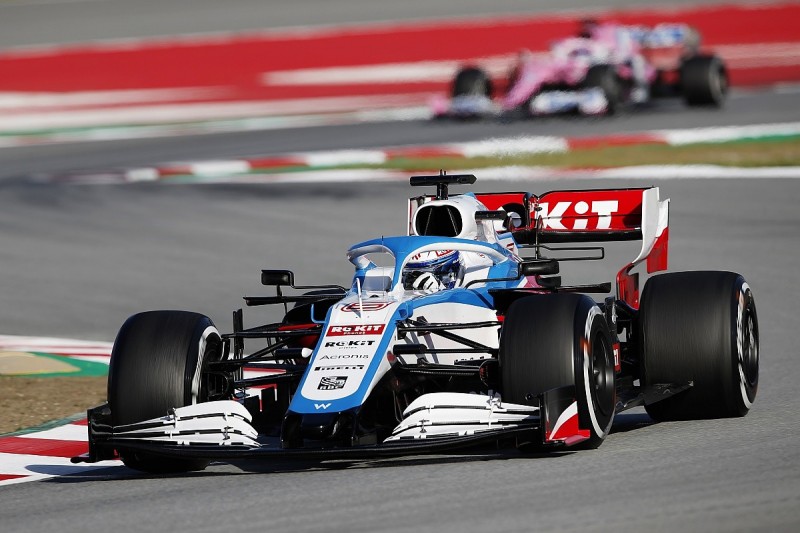 Williams believes that with a cost cap coming into force next year, plus changes to car rules and prize money distribution to help smaller teams, now was actually the best time to be finding new partners.

"It takes money," Williams adds, "and we need inwards investment in order to achieve what we want to achieve and to help us with the ambition that we have in F1.

"Now with these new regulations, that's set to change to a degree.

"I certainly sit here today genuinely very confident about this team's future and our ability to succeed in our sport again, because the environment in which we can compete is changing.

"We're now making this decision to source inward investment in order to help us achieve everything that we want to, to help us fulfil all the plans that we've been putting into place and to drive us even further forward.

"It's absolutely the right day to be doing this in Williams's history."

Asked if the company's future was at risk if no investors were found, Williams said: "I have every confidence that we will find the investment that we need."

Who could replace Ricciardo at Renault F1? Vettel, Alonso and more

The forgotten F1 car that could have been champion