Christian Horner believes it is "enormously unlikely" Sebastian Vettel could return to Red Bull for the 2021 Formula 1 season, but is confident the German is not short of options

Vettel announced last that he would be leaving Ferrari at the end of the 2020 season after talks over a new contract broke down.

It paved the way for Carlos Sainz Jr. to be signed as Vettel's replacement, with Daniel Ricciardo taking Sainz's place at McLaren for next year.

The moves have left Vettel facing an uncertain future in F1, making retirement a possibility.

Vettel won all four of his world titles with Red Bull in 2010-13 before leaving at the end of the 2014 season, but has remained on good terms with the team.

But Horner said he did not see a scenario where Vettel could return to the team next year, echoing comments made by Red Bull advisor Helmut Marko and preaching his faith in current drivers Max Verstappen and Alexander Albon.

"We have a long-term agreement with Max. Alex is doing a good job. We've got a good dynamic within the team.

"I don't think it would be conducive for our team to have two alphas. 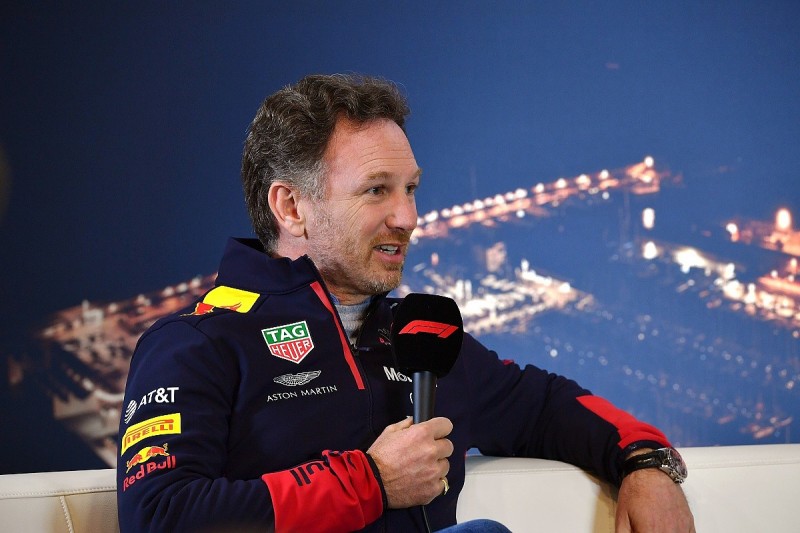 "We're happy with the driver line-up we have. I'm sure he's not short of options moving forward, but he's chosen that it hasn't worked out for him at Ferrari."

Vettel appears to be out of options to remain with a front-running F1 team for 2021, with a move to join Mercedes alongside Lewis Hamilton seeming highly unlikely.

Renault has a vacant seat following Ricciardo's switch to McLaren, but the team has previously said it is keen to get one of its young driver academy members on the grid by 2021.

Asked if he thought it was possible Vettel would retire altogether from F1, Horner said: "That ultimately is his choice.

"That's entirely down to him, and nobody will know that apart from Sebastian what his choices are.

"Whether he chooses to continue or not, he's achieved a huge amount during his time in F1.

"Four world championships, he's one of the most successful drivers of all-time."

F1 News: Ricciardo/Norris will be "awesome" as McLaren's 2021 line-up