F1 News: McLaren says Vettel was never a choice for 2021

Brown also believes that there could be more "fireworks" in the Ferrari camp involving Vettel and team-mate Charles Leclerc when this season's action finally gets going.

The McLaren boss says he knew over the winter there was a chance Sainz could leave at the end of this year with Ferrari in contact with the Spaniard over a move.

It led to Brown lining up a swoop for Ricciardo who came close to joining the Woking team for 2019.

"But I think we were pretty far down the path in the off-season, and knew we would either land with Daniel or [keep] Carlos.

"We never really entertained anyone beyond that, and especially with Seb's late breaking news - we were pretty far down the path at that point."

Brown revealed that he knew Sainz was eyeing a Ferrari opportunity, and confirmed that the Spaniard was given permission to talk to the Italian team, despite having a year of his contract to run. 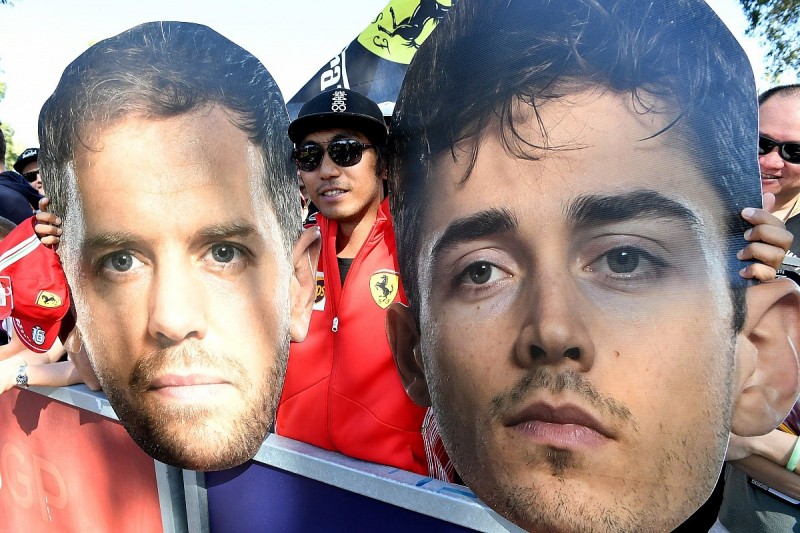 "I've come to learn in F1 don't expect anything except for the unexpected," he said.

"We had a sense, we started talking to Carlos in the off-season about his future with us and whether he wanted to drive for McLaren or Ferrari.

"We've got a very strong, open relationship with Carlos, his management and his father.

"This didn't come as a surprise, given how quickly we announced Daniel, and how quickly Carlos announced what he was doing. We were very joined up through this entire process.

"I think these movements would have probably happened with or without COVID because we started these conversations pre-COVID."

Brown also anticipates there to be a continuation of the tension seen at rivals Ferrari last season.

The two Scuderia drivers were at odds over team orders on numerous occasions in 2019 until tensions boiled over in a clash during the Brazilian Grand Prix which took both Leclerc and Vettel out of the race.

"Clearly it's not a nice environment inside the Ferrari garage at the moment with the drivers and management, it seems to not be a happy family at the moment," Brown said.

"Which I think is going to make for some pretty exciting racing in 2020 because I think we saw in Brazil the fireworks that were inevitable and building up. I'm anticipating more of that this year."

With the quickfire F1 driver announcements yesterday confirming the moves it also left Renault with a space to fill alongside Esteban Ocon for 2021, while Vettel's F1 future remains uncertain. 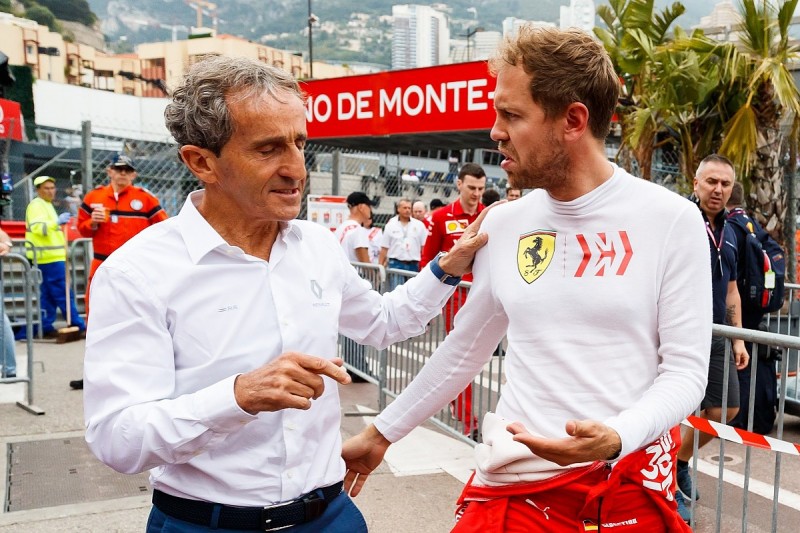 Brown says Renault is an option for Vettel but believes he may be more likely to retire.

"And the next question is does Seb want to go with a team that is probably not going to win in 2021?

"It's a great team and they too should be moving up the grid but I think unless Seb wants to restart a journey with a team that's back on a journey - then I think he'll end up probably leaving the sport, unfortunately."