© 2021 Motorsport Network. All rights reserved.
TV Tickets Fashion Giorgio Piola Jobs
Previous / Remembering the driver who should have been France’s first F1 champion Next / San Marino 1985: The GP won by a driver who didn't lead a lap
Formula 1 News 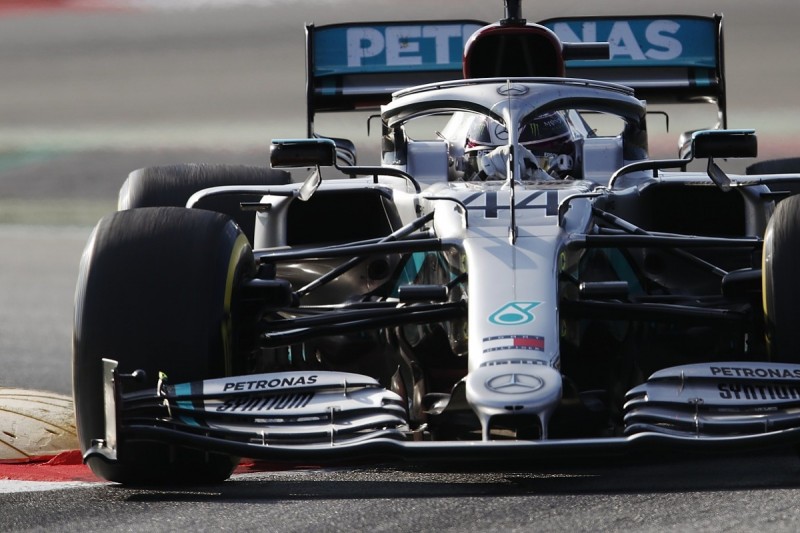