Valtteri Bottas led a Mercedes 1-2 at the end of Friday practice at the Formula 1 Hungarian Grand Prix. Here’s how and when to watch qualifying.

After Max Verstappen topped the opening free practice session for Red Bull at the Hungaroring, Mercedes fought back in FP2 with Bottas producing a 1m17.012s to take top spot by 0.027s from team-mate Lewis Hamilton.

However, the day’s main focus was on the fallout from the FIA’s rejection of Red Bull’s review request over Hamilton’s British GP penalty following his clash with Verstappen.

Red Bull F1 team boss Christian Horner explained how the team used a filming day at Silverstone with reserve driver Alex Albon to re-enact Hamilton’s driving and lines at Copse corner from his collision with Verstappen in its bid to use it as new evidence in its appeal.

But with the penalty debate concluded despite ongoing tensions between Mercedes and Red Bull, attention is beginning to return to the action on the track ahead of the final F1 race before the summer break.

Verstappen dropped off the pace of the Mercedes pair in FP2 but still held on to third place comfortably ahead of Alpine’s Esteban Ocon who split the Red Bull drivers with Sergio Perez ending the day in fifth place.

Pierre Gasly continued to demonstrate his strong form for AlphaTauri in sixth place in the afternoon session, as rookie team-mate Yuki Tsunoda suffered another crash midway through FP1 which limited him to just three laps in second practice.

One day on from celebrating his 40th birthday, Fernando Alonso claimed seventh place for Alpine in FP2 ahead of Aston Martin’s Sebastian Vettel, as McLaren’s Lando Norris and the second Aston Martin of Lance Stroll rounded out the top 10. 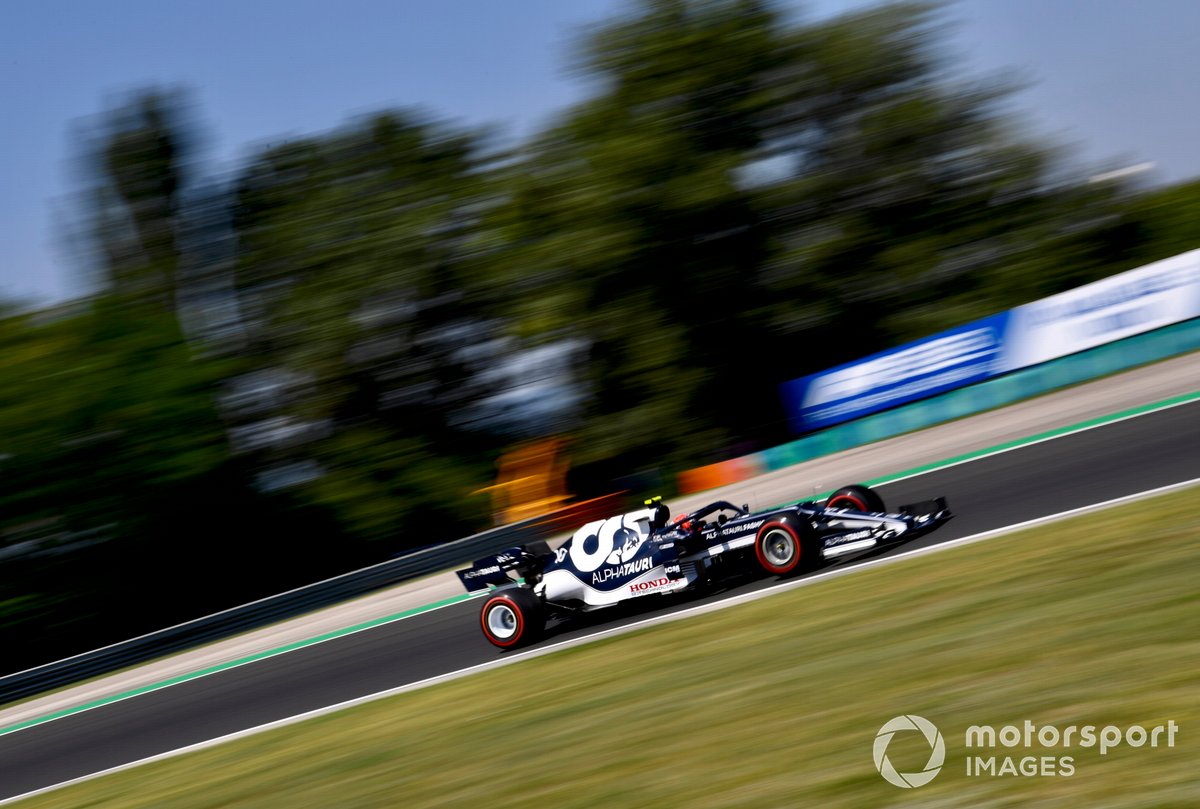 What time does qualifying start for the Hungarian Grand Prix?

In the United Kingdom every F1 practice, qualifying and race is broadcast live on Sky Sports F1, with Hungarian GP qualifying coverage starting at 1pm BST.

When can I watch the highlights of Hungarian GP qualifying?

In the United Kingdom Channel 4 is broadcasting highlights of qualifying for the Hungarian GP at 5:30pm BST on Saturday. The full programme will run for 90 minutes, covering both qualifying and wrapping up the major talking points of the race weekend so far. 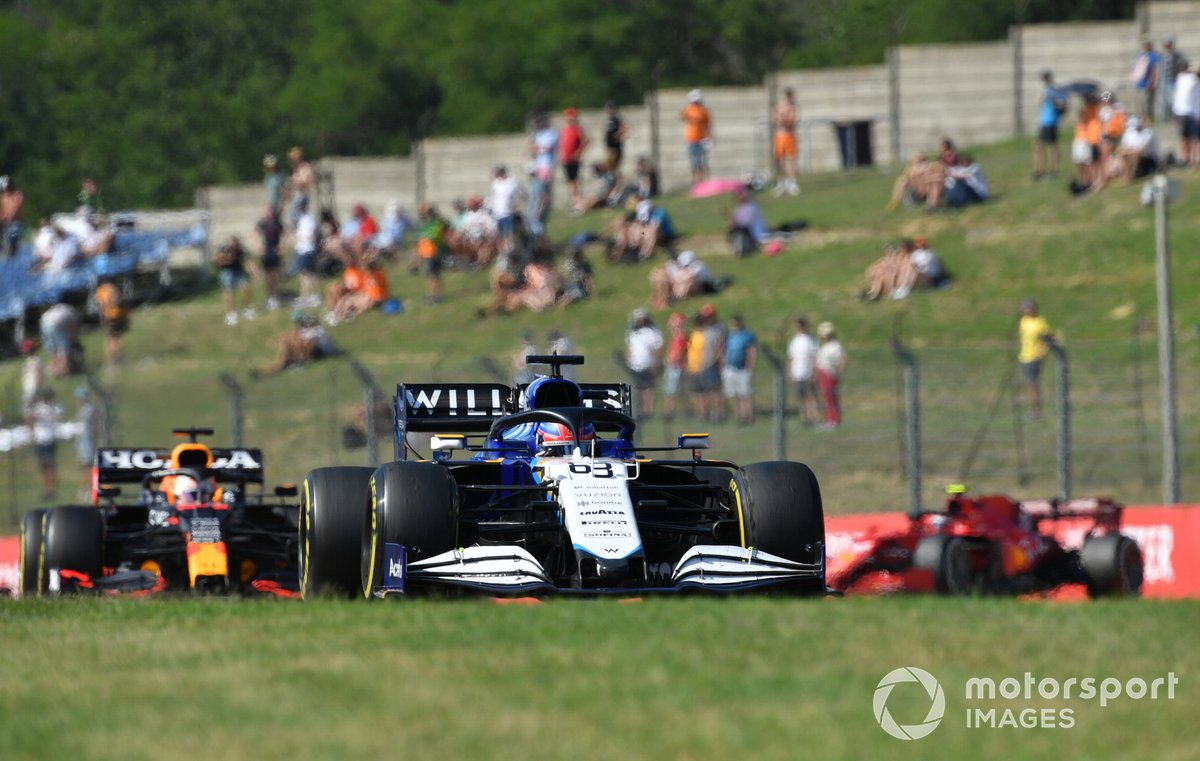 Will Hungarian GP qualifying be on the radio?

Coverage of Hungarian GP qualifying will start at 2:00pm BST on the BBC Sport website.

What's the weather forecast for qualifying in Budapest?

Sunny and hot conditions are forecast for Saturday afternoon at the Hungaroring, but with a high chance of rain and thunderstorms. Temperatures are set to be 28 degrees Celsius at the start of qualifying – around the same temperatures for qualifying for the British GP.