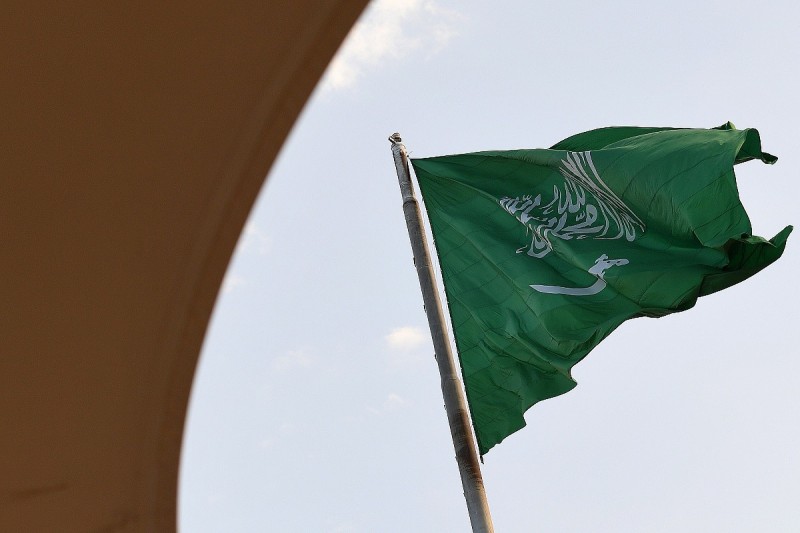 F1 announced on Thursday that the Saudi Arabian Grand Prix would be joining the calendar from 2021 as part of a long-term partnership with the nation.

A night-time street race will be held in Jeddah next year ahead of a planned switch to a newly-built circuit in Qiddiya in 2023.

But the announcement drew criticism from Amnesty International, which said staging the grand prix would "be part of ongoing efforts to sportswash the country's abysmal human rights record".

F1 would be the latest major sporting series to hold an event in Saudi Arabia in recent years, following the likes of Formula E, football, boxing and tennis.

Mercedes F1 team principal Toto Wolff said he thought "sport should unite" and "help to get us to a better place".

"We've seen that us racing globally, there was a positive discussion around F1," Wolff said.

"I've been in Riyadh for Formula E, I think it was a year ago, and I was impressed by the change that I've seen.

"As a visitor you never know how things are going but, what I've seen personally, that's the only comment I can make, because it was a great event with no segregation, women and men in the same place, enjoying the sporting event.

"We need to start somewhere. And what I've seen is that it started somewhere, and I believe that we should do whatever we can to make the world a better place." 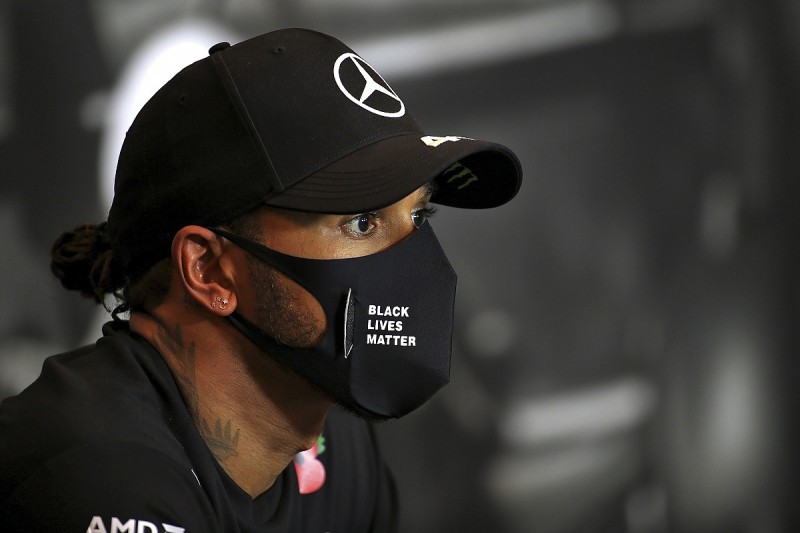 Asked for his thoughts on the race in Saudi Arabia and if it was a form of sportswashing, F1 world champion Lewis Hamilton said he didn't "know enough about the human rights issue that's happening in Saudi Arabia".

"I have some friends that go there and tell me it's a stunning place, but I think it's important that, before I really comment, I know exactly what the issue is," Hamilton said.

"Nelson Mandela many years ago said sport has the power to change the world for the better. And I think we have already seen the positive shifts that we as a sport this year have committed to and started to push in the direction of supporting human rights and equality and inclusivity.

"The current fact is we go to all these countries and, while it is a great event, we don't leave a long-lasting positive effect on those places.

"The question is can we? Can we be a part of bringing attention to certain issues and push them to change?"

Red Bull chief Christian Horner said that teams could not dictate where F1 decided to hold its races, but trusted that any decisions taken by F1 on host nations were done so with all considerations in mind.

"When we sign up for a world championship, we don't dictate where that calendar goes, but we sign up to race in every race," Horner said.

"We trust the commercial rights holder and the governing body to have done the necessary research and to make those decisions that are right for the interests of the sport.

"We're not a political organisation. Sport should never be seen to be political.

"Therefore we trust in them to make those those decisions, the right decisions, and wherever they choose to have races in signing up for that championship we will be attending and doing our best to perform as well as we can at those races."