F1 determined to keep British GP amid Silverstone 'no certainty'

Britain's F1 event is one of five, along with Spain, Germany, Italy and Mexico, whose contracts are up for renewal for 2020.

F1 and Silverstone have reached an impasse in negotiations over the hosting fee, with F1 seemingly unwilling to back down and reduce its price and the track having triggered a break clause in its contract that means at present the 2019 race is the last one guaranteed.

"I don't think it will be the final British Grand Prix," said Brawn.

"Whether it's at Silverstone or not is another matter.

"We want a British Grand Prix and we want to find a solution with Silverstone.

"But we're differing in our views of what's reasonable and what's not.

"We're not a massive amount apart, but it's frustrating that we can't find a solution.

"But racing in the UK is important to us. And obviously Silverstone has been the home of the grand prix for the last few years.

"We're determined to make sure that we keep a British Grand Prix, and hopefully at Silverstone, but there's no certainty." 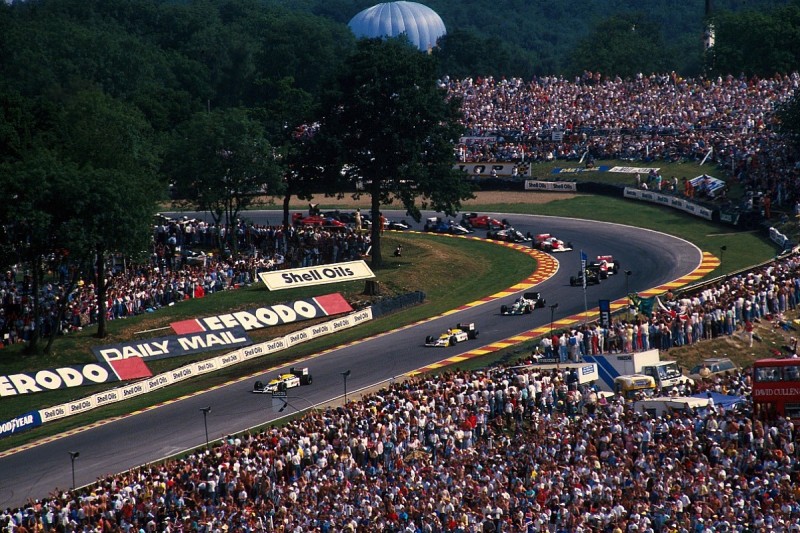 Asked by Autosport if F1 still had ambitions in London in the light of Formula E securing its UK return with a track based around ExCeL in the Docklands area, Brawn admitted a London event was still on the agenda but potentially as an extra British round.

"I don't think it's feasible to have a London race in the middle of London, unfortunately. The chaos and impact it would have would be too severe," he said.

"But on the peripheries of London there are a number of areas which could work. So I think the question is open.

"I don't think necessarily that London would replace the British Grand Prix, but would be a London Grand Prix."

Brawn insisted that he is not worried about the "perfect storm" of five classic races hitting contract issues simultaneously.

"We have to give it perspective. A lot of races have renewed and there is a constant churn going on, they're not all aligned," he said.

"But it's true we've got a group of races which are important to Formula 1, they are part of the history of Formula 1, so we wouldn't want to lose them without a fight.

"We will try and find solutions. But promoters' circumstances changed, and you can't always accommodate those changes.

"We're trying to accommodate, but also we have to be fair to the other promoters and the other circuits about the amount that it costs to hold a Formula 1 race.

"So I think there'll be solutions, but we'll all have to work hard to find them." 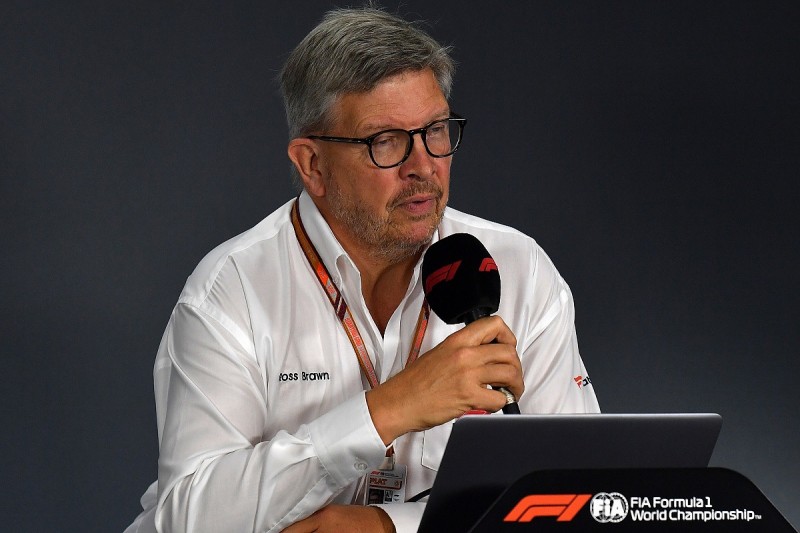 When was Formula 1 closest?

In the pub with Britain's future F1 hopes