Autosport has learned that the FIA has notified teams that its analysis into the accounts for the 2021 season has been completed and it is ready to issue formal documents on the matter.

As part of the process to govern the cost cap, teams have been told that on 5 October the FIA will issue teams that were under the circa $145 million cost cap last year with a compliance certificate.

However, any team that is judged to have gone over the spending limit will be subject to a further hearing that will then hand out stipulated penalties laid out in the regulations.

The FIA's views on the matter are final, with F1's financial regulations stating: "There shall be no right of appeal against any decision by the Cost Cap Administration to issue a compliance certificate to an F1 team."

While the FIA is not commenting on whether or not any teams have broken the cost cap rules, several informed sources in the F1 paddock have suggested that two teams are at risk of not getting certificates.

It is believed that one team may have had a minor breach of the regulations, while the other is a more serious material breach.

While sources are pointing towards the two teams involved being Aston Martin and Red Bull, both teams have remained tight-lipped on the matter. 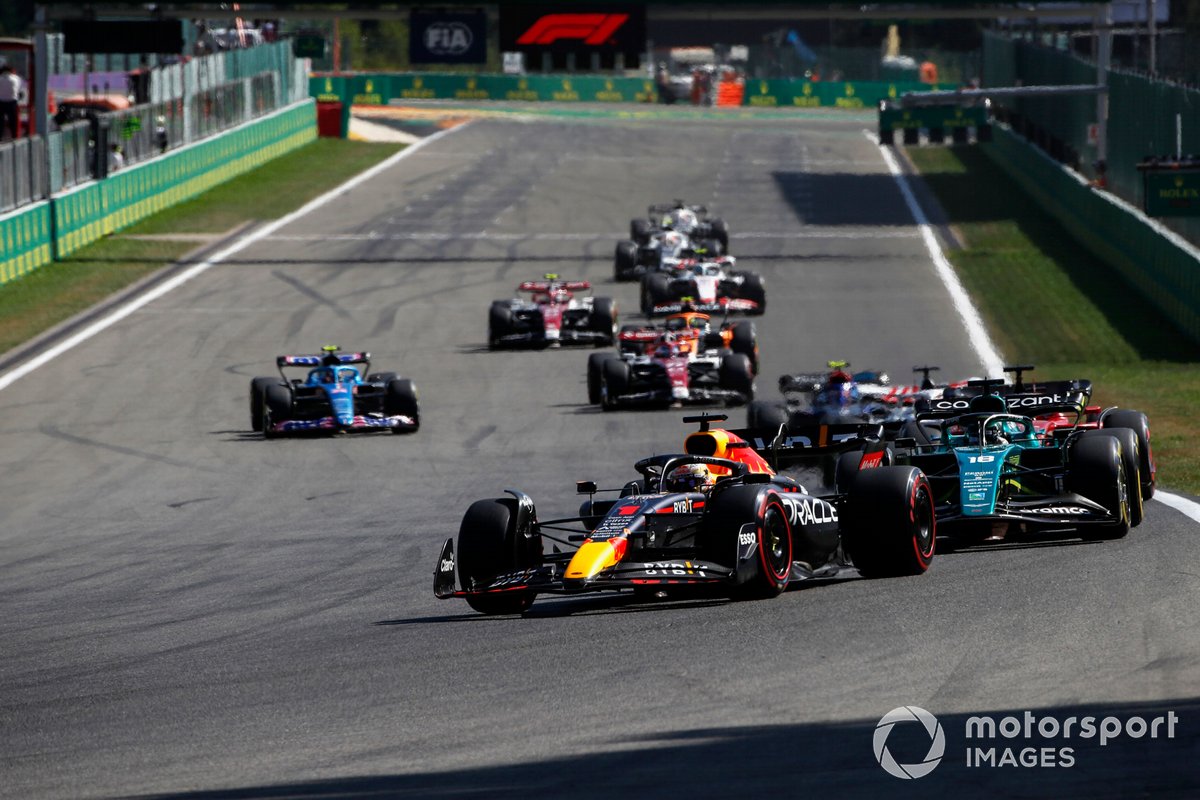 Red Bull team boss Christian Horner declined to comment when approached by Autosport, while Aston Martin merely stated it was in ongoing talks with the governing body.

An Aston Martin spokesman said: "We have submitted our 2021 reporting. We are in discussion with the FIA, and we are awaiting certification."

Amid mounting intrigue about there being the need for cost cap hearings over last year's figures, the governing body said the matter would be dealt with in due course.

"The FIA is currently finalising the assessment of the 2021 financial data submitted by all Formula 1 teams. Alleged breaches of the Financial Regulations, if any, will be dealt with according to the formal process set out in the regulations," said a spokesman.

F1's regulations lay out a range of options as punishment for teams that have breached the cost cap.

For a minor breach, which is less than 5% overspend, penalties can include a public reprimand, a deduction of constructors' or drivers' championship points, exclusion from events, limitations on aero testing or a fine.

A material overspend, which is deemed as being more than 5% over the limit, includes stricter sanctions as options.

These include deduction of drivers' or constructors' championship points, suspension from events, limits on aero testing, exclusion from the championship or a future reduction in the cost cap.