Reigning Formula 1 world champion Max Verstappen will not change his mind about refusing to take part in Netflix's Drive to Survive series, saying it was “ruined after season one”.

Drive to Survive has been attributed for playing a big role in F1’s current surge in interest by taking the championship to new audiences across the world, particularly in the United States.

But Red Bull driver Verstappen will not directly feature in the current season after revealing last year he no longer wanted to be interviewed, saying Drive to Survive had faked rivalries and overhyped things.

“They faked a few rivalries which they don’t really exist,” Verstappen said in an interview with the Associated Press last October.

“So I decided to not be a part of it and did not give any more interviews after that because then there is nothing you can show.”

Season four of Drive to Survive is set for release on Friday 11 March, and relies heavily on Red Bull team principal Christian Horner for interviews as it covers the title fight between Verstappen and Mercedes rival Lewis Hamilton.

Speaking on Thursday in Bahrain at F1 pre-season testing, Verstappen said he would not be giving thought to joining the series again in the future.

“No, I won’t change my mind,” Verstappen said when asked by Autosport if he might reconsider his decision not to take part. 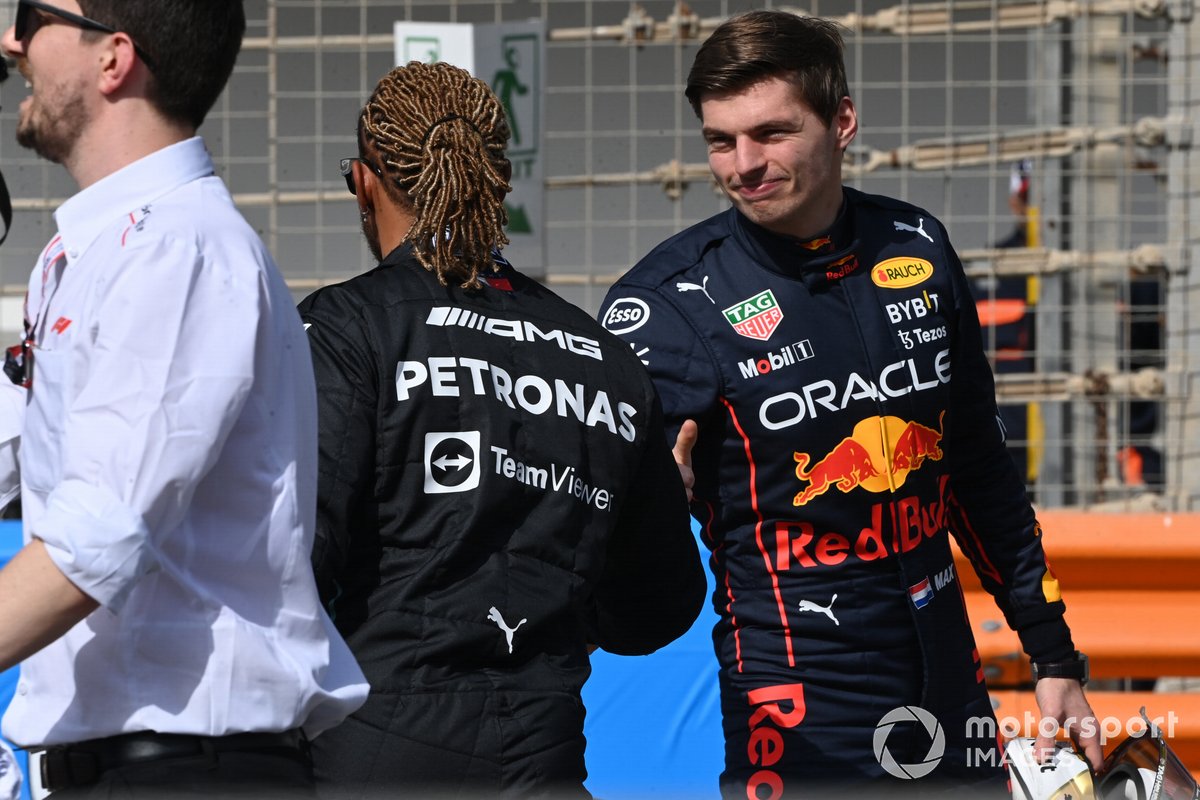 “I think that was already ruined after Season 1. I think I’m quite a down to earth guy, and I just want it to be facts and don’t hype it up.

“I understand of course it needs to be like that for Netflix, that’s what every series on there as well or documentary or whatever you call it, it’s just not my thing.

Verstappen featured in the first three seasons of Netflix, giving direct interviews to support episodes that involved him and Red Bull.

The opening season put a heavy focus at one stage on the relationship between him and then-team-mate Daniel Ricciardo at Red Bull, including their crash at the Azerbaijan Grand Prix in 2018.