Formula 1 says it will not hold the Russian Grand Prix scheduled for 25 September "in the current circumstances" following Russia’s invasion of Ukraine.

F1 said on Thursday that it would closely monitor developments between Ukraine and Russia after the outbreak of war, before holding crisis talks with team bosses in the evening.

In a statement issued on Friday afternoon, F1 confirmed that it would not be racing in Russia later this year.

“The FIA Formula 1 World Championship visits countries all over the world with a positive vision to unite people, bringing nations together,” the statement reads.

“We are watching the developments in Ukraine with sadness and shock and hope for a swift and peaceful resolution to the present situation.

“On Thursday evening Formula 1, the FIA, and the teams discussed the position of our sport, and the conclusion is, including the view of all relevant stakeholders, that it is impossible to hold the Russian Grand Prix in the current circumstances.” 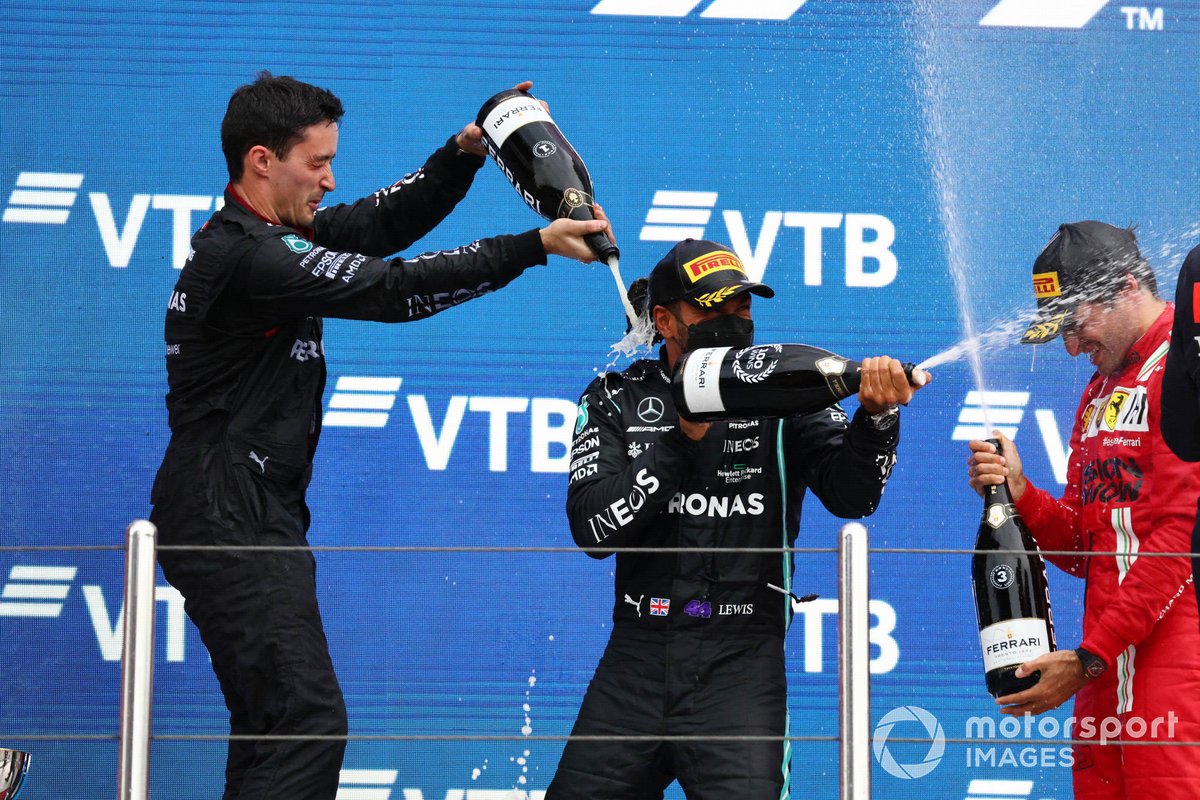 Russia's VTB bank, a main sponsor of the Russian Grand Prix, has been hit with UK sanctions in the wake of the Ukraine invasion.

On Thursday, four-time world champion Sebastian Vettel said that he would boycott the Russian Grand Prix if F1 decided to race there, while current title holder Max Verstappen said it would be wrong to race in a country that is at war.

“I think it’s horrible to see what is happening,” said Vettel.

“Obviously if you look at the calendar, we have a race scheduled in Russia. For myself, my own opinion is I should not go, I will not go.

“I think it’s wrong to race in that country. I’m sorry for the people, innocent people who are losing their lives, getting killed for stupid reasons under a very strange and mad leadership.”

This year’s Russian Grand Prix was due to be the last to take place at the Sochi Autodrom ahead of a planned move to St Petersburg in 2023.

Earlier on Friday, UEFA decided to strip St Petersburg of the Champions League final scheduled for the end of May, moving the match to Paris.

In the wake of the Ukraine invasion, VTB - Russia's second-largest bank and the title sponsor of the Russian GP - has had its assets frozen by the UK as part of a first wave of sanctions.