Subscribe
Previous / Mercedes W14 may be no closer to Red Bull at start of 2023, says Wolff Next / Why F1 teams can’t agree on the best sidepod solution
Formula 1 News

The new Formula 1 season is to stay at 23 races, it was announced on Tuesday, after the series' chiefs ruled out a replacement for the Chinese Grand Prix.

The original schedule had been set for 24 events, with the event in Shanghai provisionally put down for 16 April.

However, ongoing restrictions in China relating to COVID-19 meant it was not possible for F1 to go ahead with the race there.

The cancellation of the Chinese GP left a big gap in the calendar between the Australian GP on 2 April and the Azerbaijan GP on 30 April.

F1 did consider options to shift this around, either by moving the Azerbaijan race forward to separate it from being a back-to-back with Miami, or by finding a replacement race.

However, Azerbaijan GP chiefs were reluctant to move their event any earlier in the year because of concerns about poor weather in Baku at that time of year – which is normally chilly and windy in April. 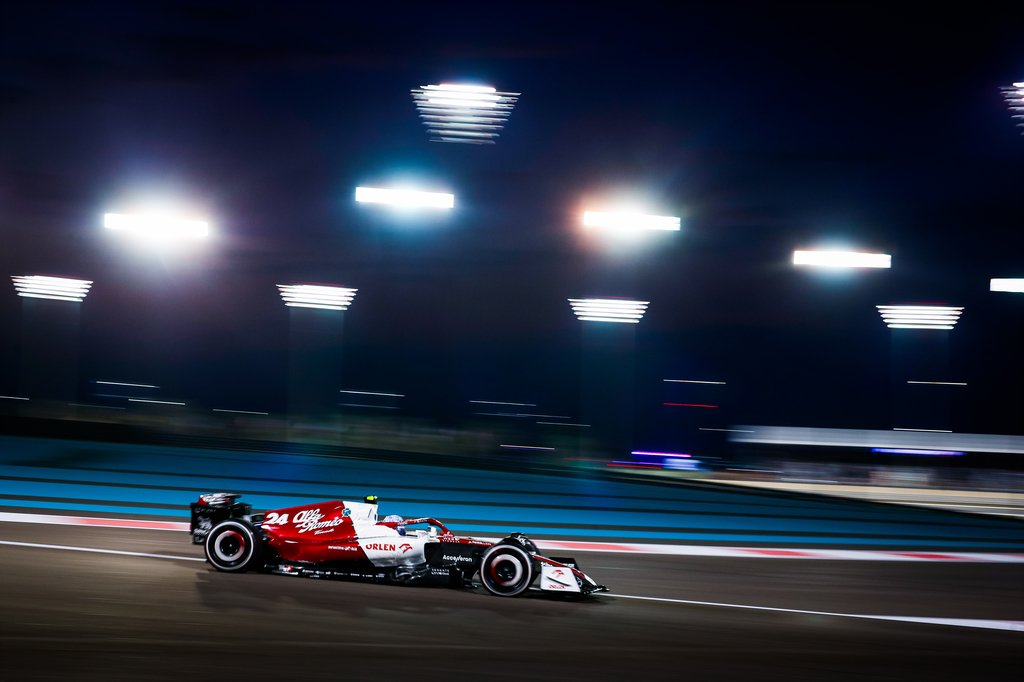 And while other options were considered, with Portugal’s Portimao even linked with an F1 return at one point, that idea did not progress far.

Despite hopes by Chinese authorities to get its race back on the calendar at some point this year, either on its original date or potentially by swapping its April slot with another venue, that has now also been ruled out.

F1 has therefore announced that the season will stick with 23 races. A short statement said: “Formula 1 can confirm the 2023 season will consist of 23 races. All existing race dates on the calendar remain unchanged.”

It means that there will be a three-week gap between the races in Melbourne and Baku.

The reduction to a 23-race schedule has some implications in terms of restricted components that teams can use.

In terms of gearboxes, a 23-race schedule means teams are limited to four gearboxes for the campaign, whereas there would have been an extra one available if the calendar had run to 24 events.

The number of power units available is unchanged, however, by the number of races that take place. Each driver is allowed three of the main components (ICE, MGU-K, MGU-H, turbos) for the entire year.

Why F1 teams can’t agree on the best sidepod solution