Dan Ticktum says he has had interest from multiple Formula 1 teams about a junior-programme role, and that he would consider quitting motorsport if reaching F1 is not possible 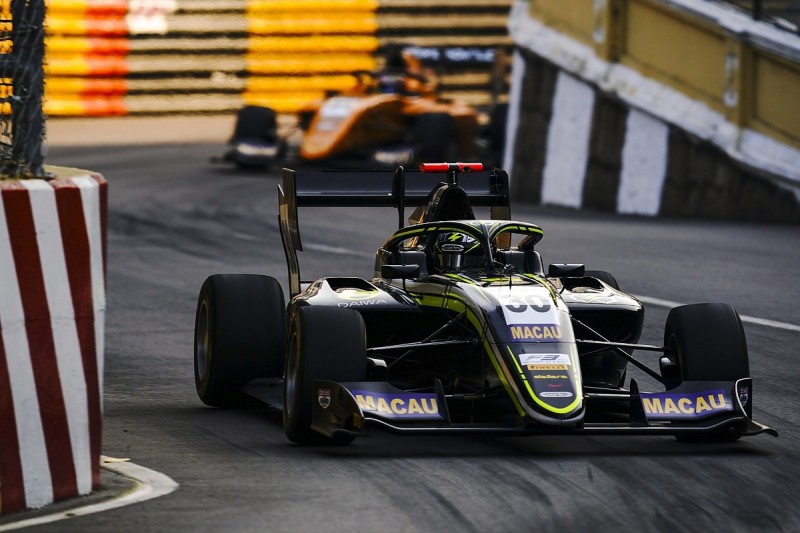