Slade replaces Ed Regan, who is leaving the team at the end of this season and has moved into an office-based role prior to his official departure.

Slade brings a wealth of experience gained with McLaren, Renault and Mercedes, and is clearly a valuable addition to the team.

He joined McLaren in 1991 and over 18 years with the Woking outfit he worked in a variety of engineering roles, notably with Mika Hakkinen, David Coulthard and Kimi Raikkonen, including during the latter’s two title near misses in 2003 and 2005.

He moved to Renault for the 2010 season but then switched to Mercedes in 2011 to engineer Michael Schumacher, assisted by Lewis Hamilton's current engineer, Peter Bonnington.

However he again stayed for only one season before moving back to Renault in 2012. He stayed with the Enstone team through the Lotus years, when he was reunited with Raikkonen.

Between 2017 and 2019 he ran Nico Hulkenberg, who by co-incidence has been linked with Haas as Mick Schumacher's future remains unclear.

Slade's last trackside role with Renault was running Esteban Ocon in 2020, before a reshuffle at the end of the season. He subsequently left the team, and has been on the sidelines since then.

He is highly regarded by drivers with whom he’s formed a close bond, such as Heikki Kovalainen, who worked with him at McLaren in 2008 and 2009 and again briefly at Lotus in 2013. 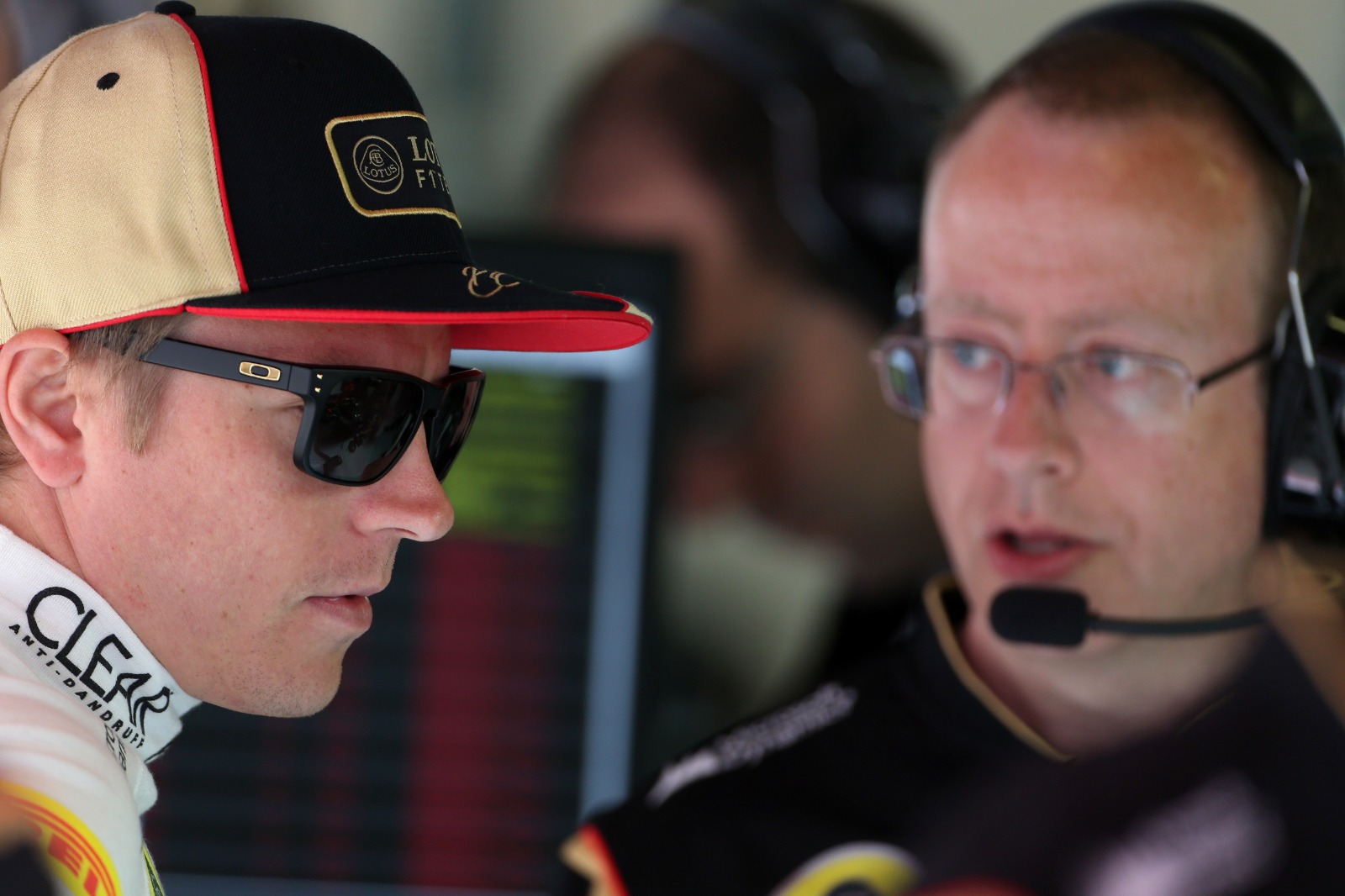 “I think having Mark Slade as my engineer was a significant factor,” the Finn told Autosport of their relationship.

“It was relatively easy to start working with him [at Lotus] because I knew him from McLaren days, and I knew how he works.

“He knew what I needed as well. If I got lost he could actually make suggestions just by looking at the telemetry, so it was really helpful.

“I had a good time at McLaren with him and he’s worked with some really good drivers, and he’s obviously a great engineer.”

Magnussen's best finish from his F1 return to date remains the fifth place he claimed on his return in Bahrain, the Dane currently lying 12th in the drivers' standings, 10 points ahead of Schumacher.