The Finn joined the outfit when it entered F1 as Lotus Racing in 2010, and he stayed with it until the end of 2012, when he was dropped amid the team's hunt for funded drivers.

However, reflecting now on what happened, Kovalainen reckons that he would have been better off accepting offers to join rival outfits at the end of 2011 on the back of a strong season.

"I think I stayed loyal to the team for too long," the Finn told AUTOSPORT, as part of a feature for this week's magazine charting the demise of the team.

"At the end of 2011, after my two years there, I felt, and even the public felt, that I had restored a little bit of the potential I had.

"There was some light at the end of the tunnel. I had some good races and was able to give my team-mates a tough time.

"At the end of 2011, I was voted ninth in the AUTOSPORT's team principals' top ten vote. That was very promising.

"At that time I had some offers from bigger teams, but I was promised by Tony [Fernandes] and the Caterham management that the team was going forward, and it had what it needed to make the next steps.

"So I decided to stay loyal to the team. Looking back now, I think that was the wrong choice.

"It is easy to say now, but that is what happened. It is all done and dusted now, and it is part of life."

Although Kovalainen drove for Caterham in some practice sessions in 2013, he admits there was some unease about how he was treated when he lost the race seat.

"One disappointing thing that I have in my mind and bothers me a little bit is that I never got a thank you from anyone in the team publicly after my time there," he said. 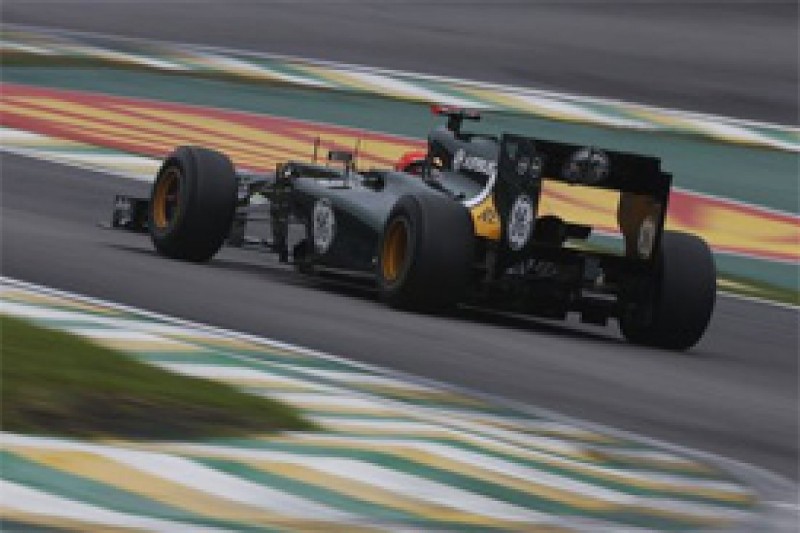 "I got a text message from the management saying that they were going to replace me with a pay driver and that was it.

"So I was quite disappointed about that. It left a little bit of a bitter taste perhaps."

Despite that, he thinks that Caterham had built up a solid platform that had potential, even if it ultimately failed.

"The friends and the people I worked with, there were some really, really good people and I enjoyed my time there," he said.

"I can say 100 per cent with my hand on my heart, that I gave everything when I was there. I really believed that the team could make the steps.

Read the full story on Caterham's Formula 1 demise in a 10-page in-depth feature in this week's issue of AUTOSPORT - on sale now. 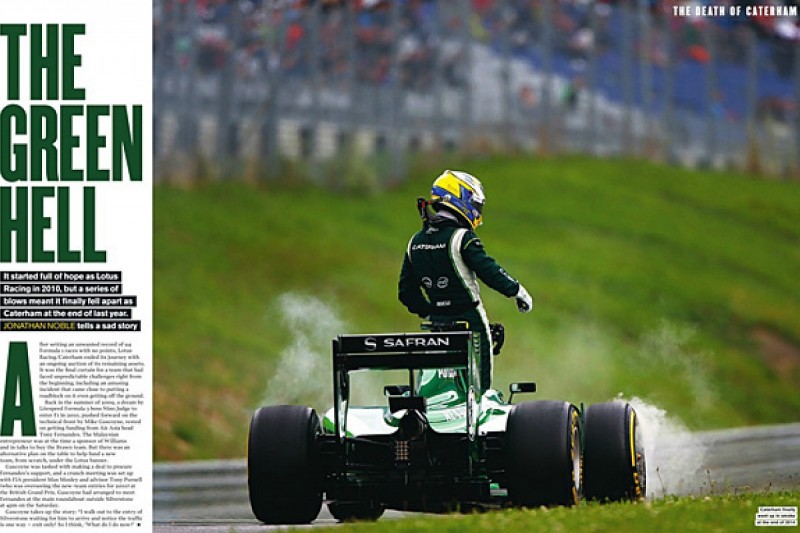 Kovalainen shows he is no Badoer

Why Kovalainen got the Lotus drive