After Leclerc spun out in the chicane on his first timed lap in Q3, the Ferrari driver dug deep to deliver a stunning second lap to demote Verstappen to second.

Verstappen saw his chance to retaliate evaporate when he reported a loss of power in sector one, but according to team principal Horner a DRS problem was the cause of the Dutchman's loss of speed.

"It wasn't actually power. In the end, it was a DRS that didn't open," Horner explained to Sky Sports. "So obviously we need to get the car back to understand what's caused [it], because it opened on the back straight just as a check as it came back into the pits."

While Leclerc and Verstappen had looked evenly matched until Red Bull's issue robbed fans of a fair showdown, Horner doesn't think his driver would have had enough to beat Ferrari's championship leader on his final lap.

"I don't think we had enough today to beat that lap of Charles. A great lap by him under pressure at the end there. But yeah, I'm still pleased with the front row start," he said, acknowledging that Ferrari's raft of upgrades for Barcelona had given it an advantage. 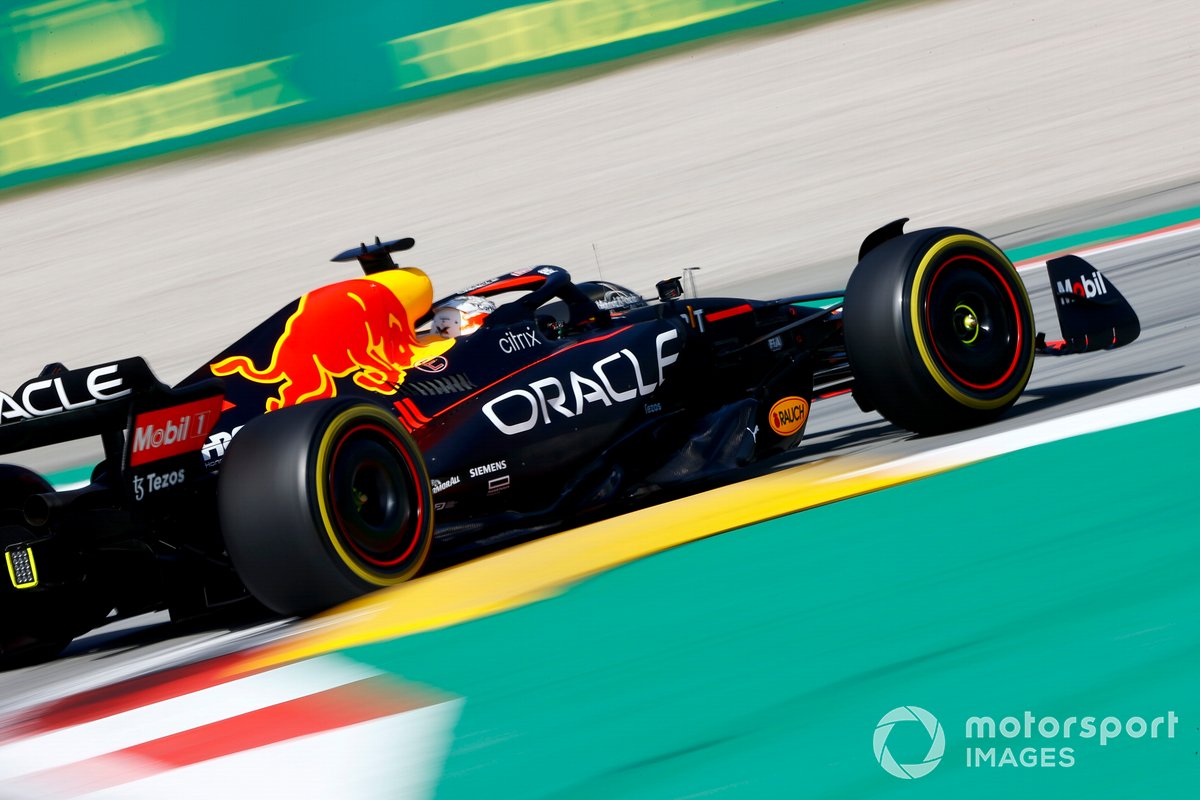 Verstappen's DRS problem is not the first gremlin to have struck Red Bull this season, but Horner doesn't feel there is cause for alarm.

"You know, these things are tending to happen," he added. "We saw Ferrari change the chassis last night because of a fuel system issue.

"Unfortunately, it's hit us at inconvenient times, the last time you want it is on the last run in Q3. But as a team we work hard, we are trying to understand what the issue is. It may be as simple as a piece of rubber's got stuck in the mechanism.

"It was unfortunate not to have the right to reply there because I don't think we'd have beaten Charles today, but I think we would have been closer than the times suggest."

Leclerc: Ferrari still needs to get on top of tyres despite Spanish GP pole