Hakkinen will join the field for the Race of Champions on 5-6 February, which is taking place in the Swedish resort of Pite Havsbad with an off-course route in the ice and snow.

Current Mercedes F1 driver Bottas announced in September he would be making his Race of Champions debut next year, and he will now be partnered by Hakkinen.

Bottas and Hakkinen will represent Team Finland in the Nations Cup, with both drivers also due to take part in the individual Champion of Champions event.

“I’m very excited to be back racing again and to finally be able to participate in the Race Of Champions,” said Hakkinen, who won the F1 drivers’ title in 1998 and 1999 with McLaren and last made a competitive outing in one of the manufacturer's GT3 cars in the Suzuka 10 Hours in 2019.

“It will be very different from racing in Formula 1, but I love competition and it’s so spectacular driving on snow and ice.

“I’ll try to get some practice at my place in the north of Finland before the event.

“It’s an honour to represent Team Finland with Valtteri Bottas. We will do our best to win the title and hopefully there will be a lot of Finnish fans coming to support us.” 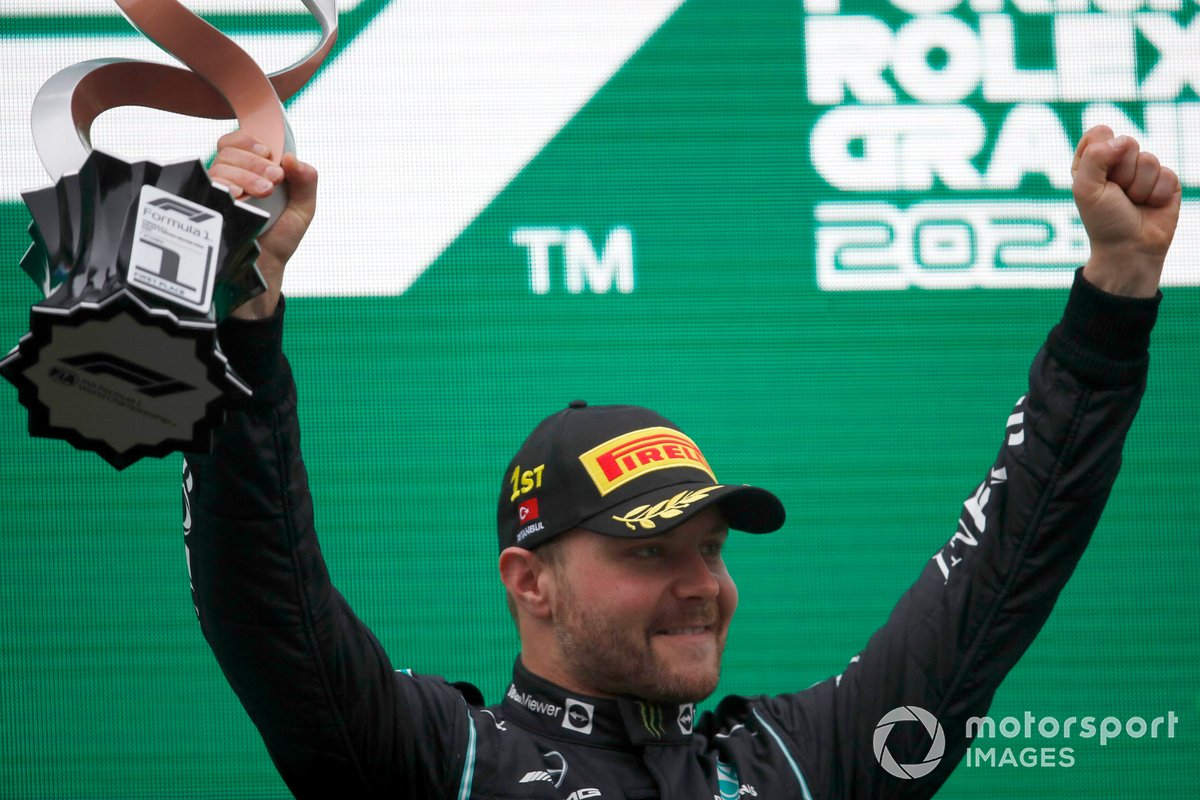 Bottas added: “We have become good friends with Mika, so I’m very happy to have him as my team-mate representing Finland in the ROC Nations Cup.

“But then of course we have to try to beat each other in the individual Race Of Champions. It will be entertaining for the fans, whoever wins it.”

“There is a long-standing sporting rivalry between the Nordic countries, so there will be a lot of prestige on the line, especially between Finland and Sweden,” said Race of Champions president Fredrik Johnsson.

“The local drivers might think they will have an edge, but the competition from nations like France, spearheaded by Sebastien Loeb, and US with Travis Pastrana will be fierce and there are always surprises at ROC.

“One thing is for sure, it will be very spectacular and entertaining to watch.”