Di Resta vs Hulkenberg: In each other's shadow

Nico Hulkenberg and Paul di Resta are too evenly-matched for their own good: both brilliant drivers, their similar form means neither can stand out. Edd Straws digs deep to see how strong they really are 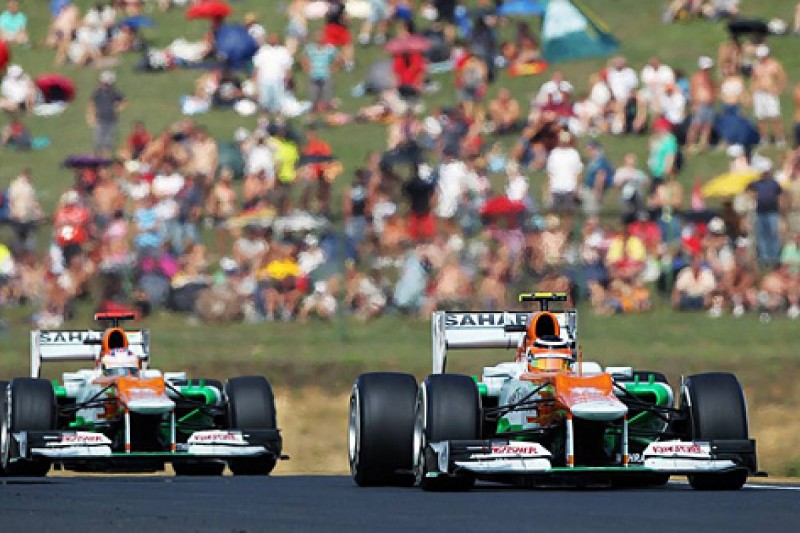 Evaluating the merit of drivers in Formula 1 is profoundly difficult, particularly when you venture outside of the top teams, such is the dependence on machinery. It's often said that the only way to do so fairly is by comparing team-mates. While that might tell you a lot about where they stand in relation to each other, what if you have a pair of evenly-matched drivers? Usually, it's assumed that if neither stands out, then both are unremarkable. In many situations, that's a fair conclusion, but it's far from a universal truth.