The FIA presidential election battle risks turning in to a 'farce' unless the governing body forces support letters obtained by Jean Todt to be revoked, claims his rival David Ward 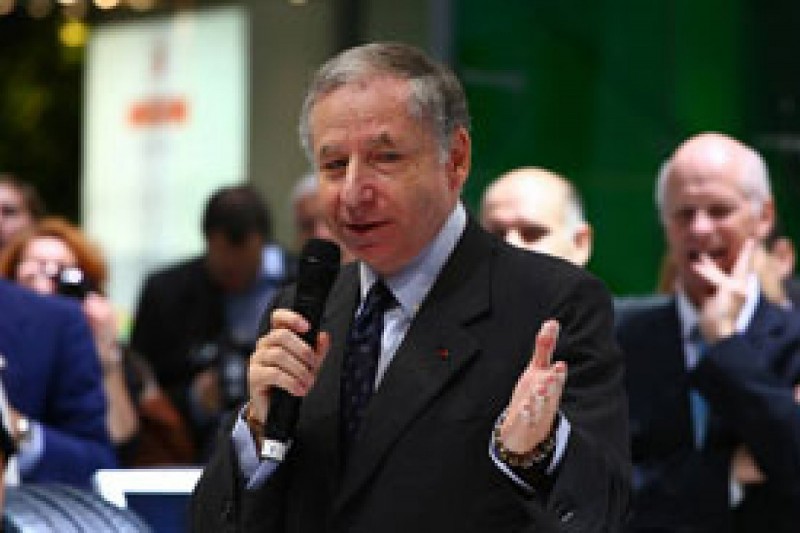