Red Bull sent Kvyat back to Toro Rosso after the Russian Grand Prix, promoting Max Verstappen in his place, and since then the Russian has scored points twice in eight races.

"They [Red Bull] made me a really strong driver but now I'm not so strong because of all these things that happened a few months ago but it's not an excuse," said Kvyat.

"These things in the end should make me stronger again but of course the whole situation of course made me reflect on my things and it's not easy.

"It made me stop enjoying it for a while but now I need to get the enjoyment back and love what I do again."

Toro Rosso boss Franz Tost has said he is keen to retain Kvyat for next season but a deal has yet to be confirmed.

Kvyat, though, says his primary focus is getting comfortable with the car and finishing this year strongly. 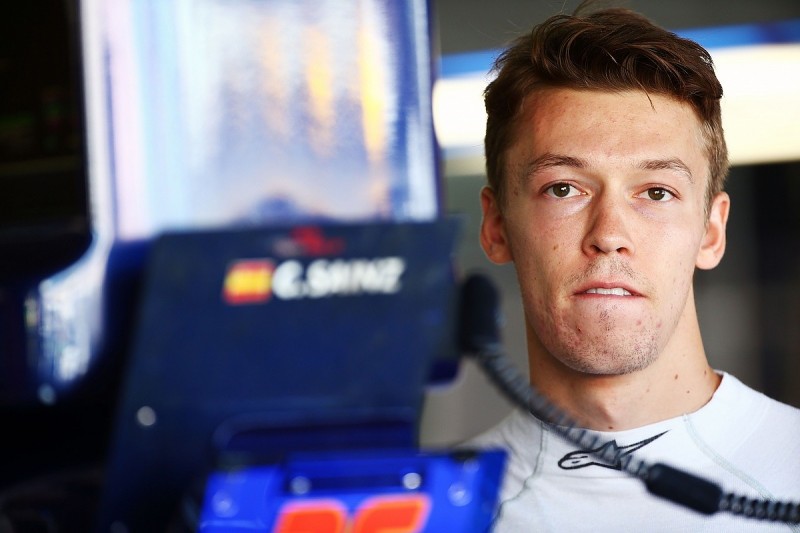 "It's been a disrupted season," he told Autosport. "I have had two challenges in one year.

"They interrupted one fight on the one hand and put me in another fight.

"Now I'm battling, that's all I can say. Hopefully there are better things to come.

"You have to be happy with the car, you have to be confident you are working together well, between driver and engineer.

"I feel we are improving that, step by step, and once we become confident about the things we have learned and build confidence in the car, it should be a good thing.

"The results are the best feedback to myself and to everyone else."

Why F1's current drivers may never be bettered