But what do they mean for F1?

Never before in the history of the world championship has one race paid out more points than the others on the calendar. Next year, double points will be awarded for the season-ending Abu Dhabi Grand Prix.

The motivation for this will be to increase the chances of the world championship fight to go down the wire. Of course, that will have the side-effect of making the last race of the season a prized commodity for race organisers, which perhaps explains big-spending Abu Dhabi reclaiming the slot for next season.

This is a concern. It effectively means that bad luck will be doubly devastating for any driver suffering an engine failure or being wiped out by a wayward rival in the final race.

What's more, by the end of '14 it's expected that numerous competitors will be juggling all manner of grid penalties for exceeding the permitted five engines, which could further distort what happens in the last race.

Overall, this is a worrying move and could pave the way for other 'event' races being given extra points status either for sporting, or commercial reasons. It could also lead to the 'wrong' driver winning a title purely because of external circumstances.

While arguably good for the show, this is a step too far for F1.

The idea behind this move is simple. A driver carrying a race number throughout their F1 career is based upon a drive to have specific names associated with specific numbers.

Valentino Rossi's famous #46 in MotoGP is a great example of how a number can be a trademark, while in F1 Nigel Mansell's red #5 or Gilles Villeneuve's #27 became indelibly associated with them. 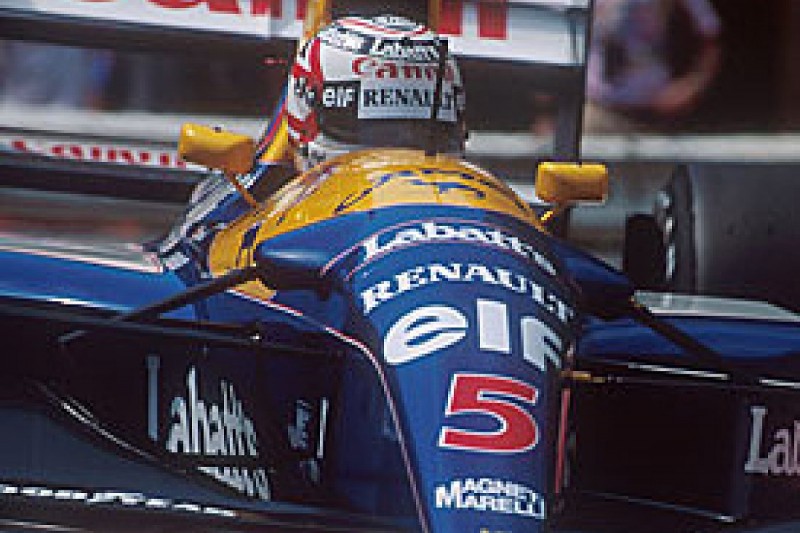 The world champion has the option to carry #1, while the rest will get their pick in world championship order. Presumably, these numbers will then be assigned to them for the duration of their career.

In principle, this isn't a bad idea. There are some details that would need to be ironed out, particularly when it comes to knowing exactly how long a driver is entitled to a number. Does a driver lose the right to their number if they drop out of F1 and have to adopt a new one on comeback?

Only the big guns will be able to become genuinely associated with a number. This is simply because few fans will be particularly bothered what the midfielders and tailenders are running.

Overall, this is a perfectly sensible change, provided the rules are well-written.

F1 is in the midst of a financial crisis. In principle, a budget cap is a great way to limit spending, but this stands or falls on the way it is policed.

The first priority will be to set the limit. Most likely, a relatively generous limit will be set initially, certainly higher than the £30/£40million mooted a few years ago. 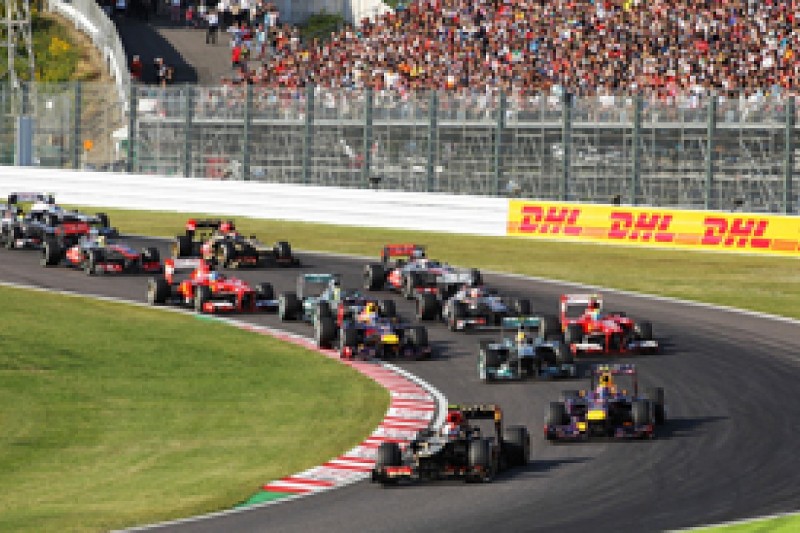 This will perhaps be attached to a glidepath that will lower the budgets in subsequent years to get spending down to a sustainable level whereby everyone can compete, afford to take the best available drivers and perhaps even make a little money for themselves!

Policing a budget cap, particularly when complicated companies are involved, is extremely difficult. Previously, certain teams have been very reluctant to open their books for auditing, and it will require serious investment for the rigorous analysis needed to ensure everyone plays ball.

This has been a massive problem in the past and perhaps could be again. For now, we have to reserve judgement, but the working group tasked with framing the regulations faces a very difficult job.

Good luck to them, because if workable budget caps can be brought in, it will be good news for F1.

One of the criticisms of penalties in F1 of late has been over their severity, with a drive-through the minimum applicable punishment.

A five-second penalty is a good way to tackle this. Ideally, some way to implement such a penalty needs to be found that does not leave cars out of position with a virtual race time to allow racing to continue as before.

This would require some kind of bespoke penalty lane, which would require a lot of work for circuits, so most likely it will just come down to a post-race time penalty.

It will appease those critics who think penalties are too harsh. But it will lead to drivers battling each other when they are five seconds ahead or pulling off overtaking manoeuvres when on a different part of the track.

Overall, this is a pragmatic rule and probably for the best.

Formula 1 drivers to get permanent numbers from 2014

Race of my life: Niki Lauda