The Briton revealed at this year's Belgian Grand Prix that he is yet to formally confirm he will be at the team for 2014.

Button says he fully expects to stay at McLaren, however, stressing that his situation is more a formality than a cause for concern.

"I don't think I have to worry about the team wanting me here," Button said when asked about his contract situation.

"They want me, I want to be here, so it will happen; it's just a matter of time.

"I feel like a big part of this team and I feel we are good together. I feel very embedded in this team.

"Ultimately in everybody's life and every relationship comes to an end, for whatever reason.

"But it's a very good partnership and we've worked very well over the past four years and there's definitely more to come."

While Button is set to be the second oldest driver on the grid next year, he said he has not started to countenance retirement or opportunities outside of McLaren. 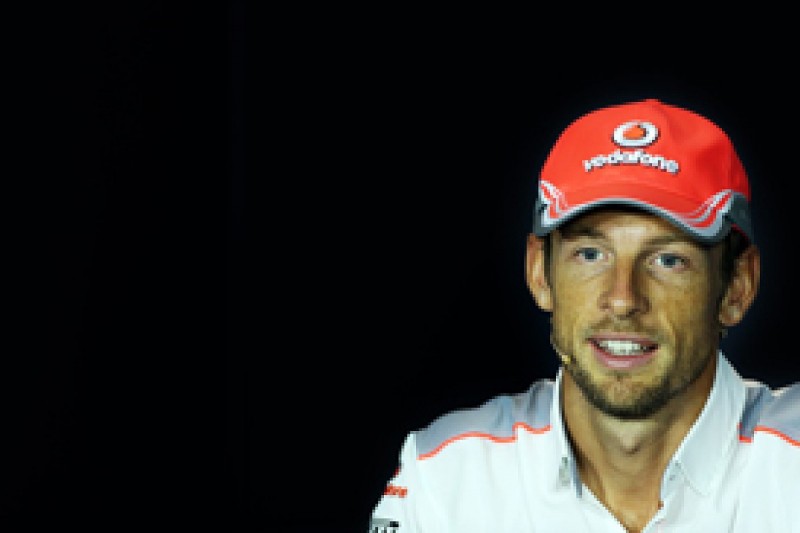 "Not really - I'm thinking about contracts for the future," he said when asked if he had started to think about retiring.

"I feel that I'm doing a very good job, and I'm getting the most out of the car most weekends.

"All that I can hope for is to push myself to the limit and make sure I get the maximum out of myself and I feel I'm doing that, so there's no reason to move on or try something new. I'm enjoying my racing.

"You know someone's got to come and do a better job than me first before I can start think about retirement."