Sky Formula 1 expert Martin Brundle said he "doesn’t buy" the idea that Lewis Hamilton was ever going to turn his back on grand prix racing last winter.

In the wake of the controversial finish to the Abu Dhabi Grand Prix, Hamilton disappeared from the public spotlight and went silent on social media for several months.

Amid talk from his Mercedes team that Hamilton was ‘disillusioned’ with F1 and was pondering his future, there was widespread speculation that Hamilton could even elect to not come back.

But while the doubts about Hamilton’s return faded away and he re-appeared at the team’s W13 launch, Brundle says he was always clear that the seven-time champion was never going to go as far as quitting F1.

Asked during a media call about whether or not he felt there was ever a chance of Hamilton retiring, Brundle said: “No, I don't. I didn't buy into that at all.

“He's in such great form. And what else are you going to do? Why would you walk away from the works Mercedes-Benz team?

“He obviously gets paid a bit of money, it's what he loves doing, it's what he's best at. He's a massive contender for greatest of all time. He always says, 'I don't look at the league tables', but I'm sure he wants to leave every single league table with a new high tide mark, and I've always thought that.

“I think when I was asked on Sky Sports news actually, did I think Mercedes would pull out and did I think he would walk away, [I said] 'absolutely 100 percent no'. I didn't buy it. I didn't buy any of that, because I'm sure they were feverishly putting the 2022 car together at the factory and Lewis was just regrouping.” 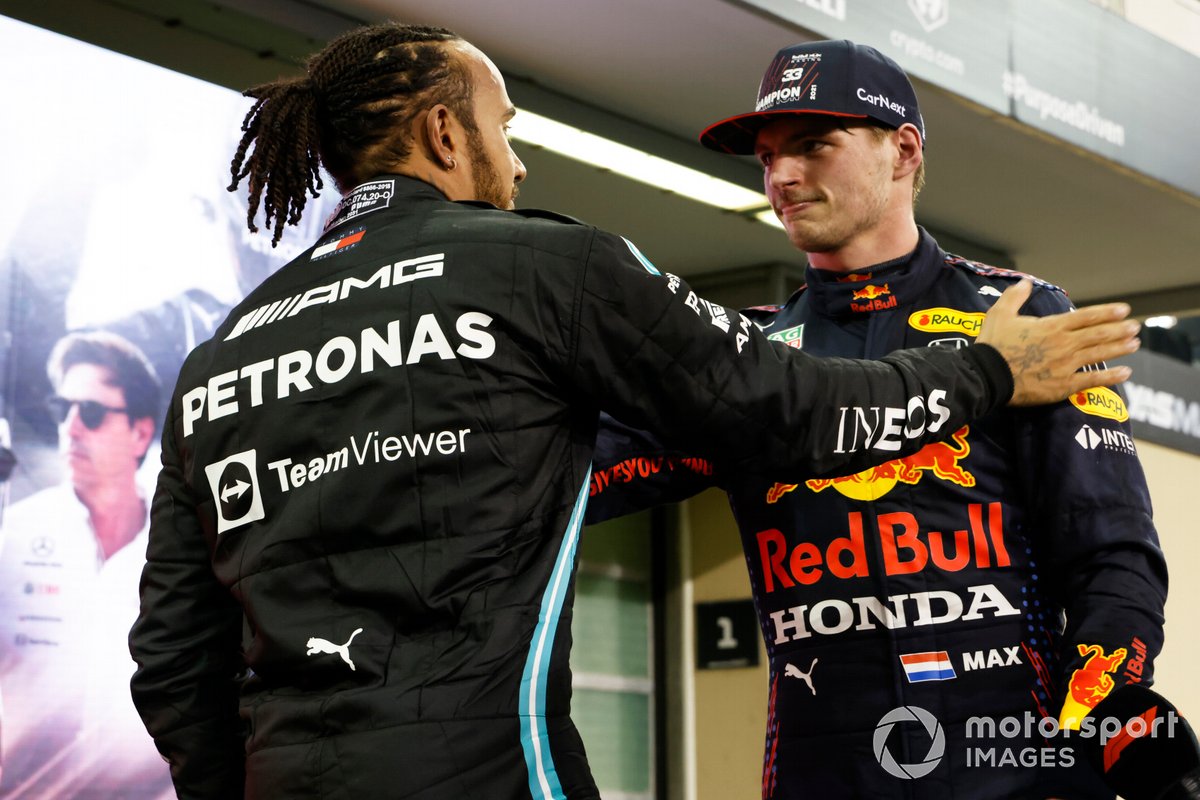 Brundle reckons that Hamilton will return to F1 in a much more determined mood, with him having shown last year how well he is still driving.

“I think it's 'don't get angry, get even',” added Brundle. “We saw how well he and his dad handled it straight after the disappointment in Abu Dhabi.

“I can understand why he went on the missing list for a while on his social media. And I do think he's back.

“He's 37 years old, but it's something I said on Sky many a time, from what I saw of his driving last year, he was driving as well as I've ever seen him.

“Clearly fitness is not an issue, and the drivers thankfully don't get the big shunts these days with the broken bits and knocks on the head so much. So he's physically in great shape. And I think he'll be a force of nature when he comes back.”

Watch every race of the 2022 F1 season exclusively live in the UK on Sky Sports F1 and NOW TV.