Ross Brawn says his phone will always be switched on if Formula 1 chiefs need any help on projects in the future.

After a recent spell as F1’s managing director of motorsport, Brawn elected to step away and into retirement following the 2022 season.

But after a career that included taking his own team to the F1 title in 2009, plus playing a key role in Ferrari’s dominance in the 2000s, Brawn does not want to turn his back completely on the series.

Instead, he says that if there are any areas that he can offer assistance in the future, then he would be more than up for it.

“I’ll keep a little bit of interest,” he told Autosport. “Stefano [Domenicali] is a very good friend and, as I said to him, my phone is always switched on.

“So if there’s anything I can help with, and it doesn’t absorb too much of my time, I’d be only too pleased to be able to help. But it will be very much an advisory role, rather than an active role.”

Brawn says his decades in F1 have made him come to appreciate the magic of grand prix racing, which he suggests offers element other sports cannot match.

“It’s a wonderful sport and it’s this amazing combination of technology and driving talent,” he said. 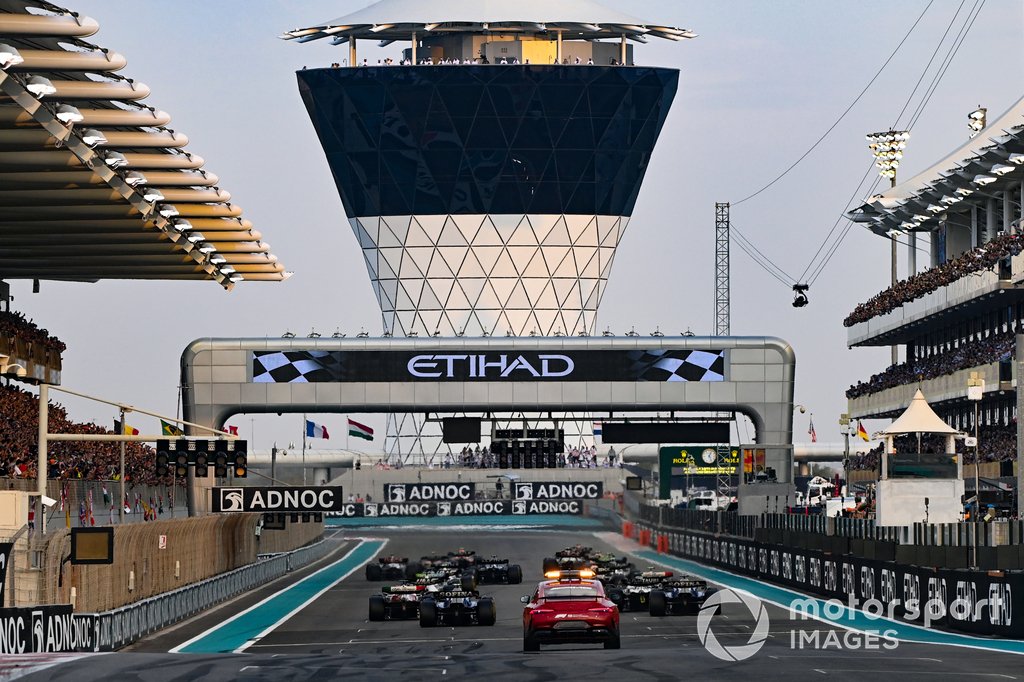 “If you look at most sports, if you look at athletics or tennis – someone tends to be at the top of the tree and, unless they have an off day, it’s very difficult for anyone to beat them.

“This sport, you might be winning – and I know we’ve had periods of domination – then someone comes up and makes a lot of progress with the car and suddenly you’re not winning. We have that dynamic going on all the time. And different tracks.

“So, I think it’s a unique sport and I’m just so pleased to see the passion that’s grown after, quite honestly, the sport was in the doldrums for a few years.”

Brawn says the expansion in F1’s popularity under Liberty Media has been great to see, and he hopes that it continues to look after it fans.

“I think we need to preserve this and protect this passion that’s grown,” he said.

“But I’m sailing off into the sunset and I’m really pleased – delighted – with where Formula 1 is today. I think we mustn’t forget what we’ve done to get there and make sure we keep progressing.”