Formula 1 managing director Ross Brawn says the “extreme” Mercedes sidepod solution unveiled at the Bahrain test was not anticipated when the 2022 regulations were written.

Brawn called the W13 upgrade “impressive” and indicated he believed the FIA has no issue with the route that the Brackley team has chosen.

However, he cautioned that rivals could raise objections that could lead to the FIA taking a closer look and which could ultimately trigger a rule change.

The FIA and the F1 organisation that helped to formulate the new rules are both particularly keen to ensure that the main objective of allowing cars to follow is not compromised.

“I think there's no doubt that the Mercedes concept we didn't anticipate, it's a very extreme interpretation of the regulations,” Brawn said in an interview with F1 TV.

“And I think inevitably, there's going be a lot of debate about their interpretation. That's what happens with new regulations. And however hard you try to close off all the options, and believe me, we closed off hundreds of them, as I say the innovation in F1, it's always extreme.

“So from our perspective, it's largely about does it affect the objective of the regulations? From the teams’ perspective, they want to be sure that no one's taken an interpretation that they don't feel is correct. So I think there's going to be a lot of debate in next few days.” 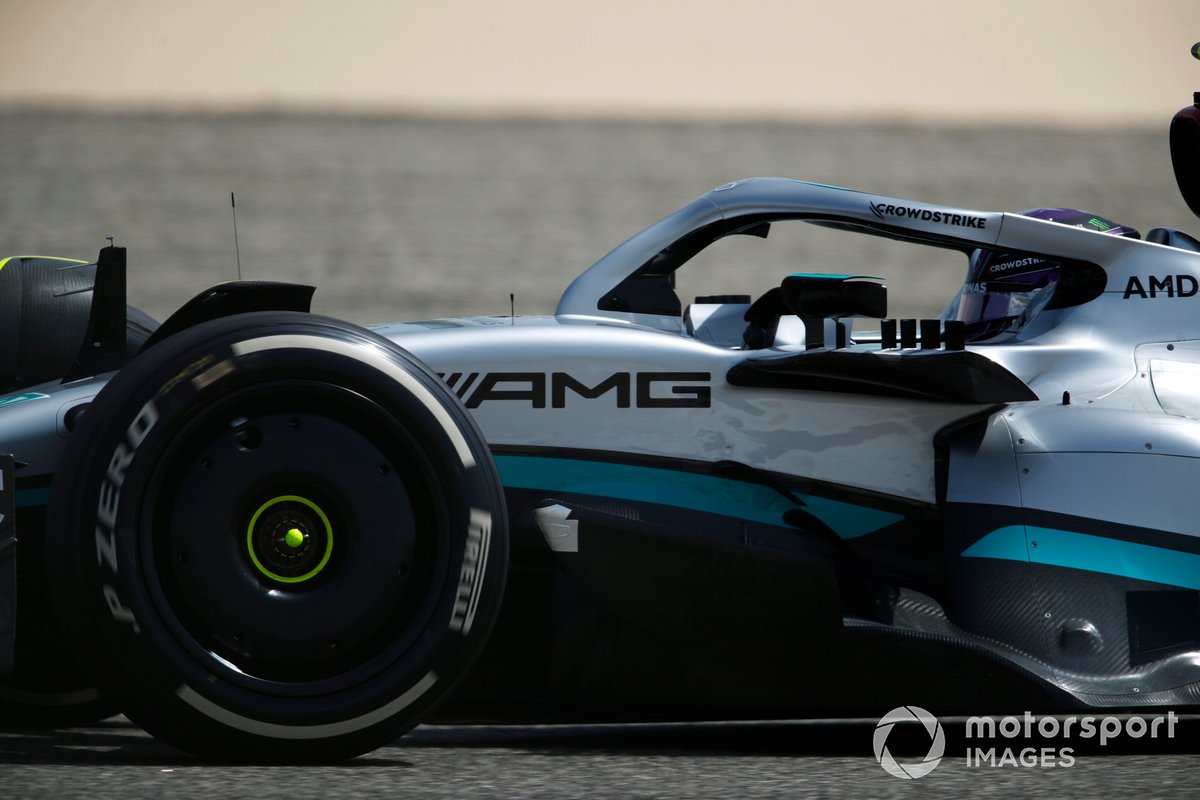 Brawn stressed that it was up to the FIA to judge the legality of every car and suggested there is no issue with the Mercedes so far, but that could change if a rival team lodges an objection that highlights a specific area of concern.

“It's impressive,” Brawn said of the W13. “And I think this is the great thing about the innovation of F1, and it's just keeping it within boundaries which are sensible, and there are no compromises as I say, in terms of the objective of what we wanted to achieve.

“I think you have to be fair, I think when a team comes up with an idea, with innovation, with novelty, you shouldn't penalise it straight away.

“But of course, a team may come in and raise an objection that the FIA hadn't considered. And then you have a problem. And I've been through that many times where your idea is okay, the FIA agrees it's okay.

“And then a team comes in with a perspective that have never been considered and have an argument that's valid. So I'm sure there's going to be a lot of discussion about it. But it's impressive for a set of rules, which everybody said was too prescriptive. We're seeing all these solutions."

Brawn made it clear that under F1’s revised governance it is possible to adjust the technical regulations during the season, even if two teams do not agree.

That option was designed into the system in large part to rein in any unexpected innovations, especially if, for example, they compromise the overall objective of enabling the cars to follow each other more easily.

“I think one of the significant things that we changed was the governance in F1,” said Brawn.

“Because in the past who needed everybody to agree to a change in the season, now you can make a change with 80% of the teams agreeing, as long as the FIA and F1 also agree.

“I think once the interpretation that Mercedes have made has been understood, then we can get a balanced view or we can take a view on its impact, what effect it's going to have, because spirit is such a grey area.

“At the end of the day, you have to go on what the wording of the regulation is, because if you take it to a court, that's what they judge it on. But that wording can be changed. With an 80% team majority, we can change the wording.

“So if something has slipped by, then the teams are aware that that could happen. And that can happen live during the season. So we need to see how this one plays out.” 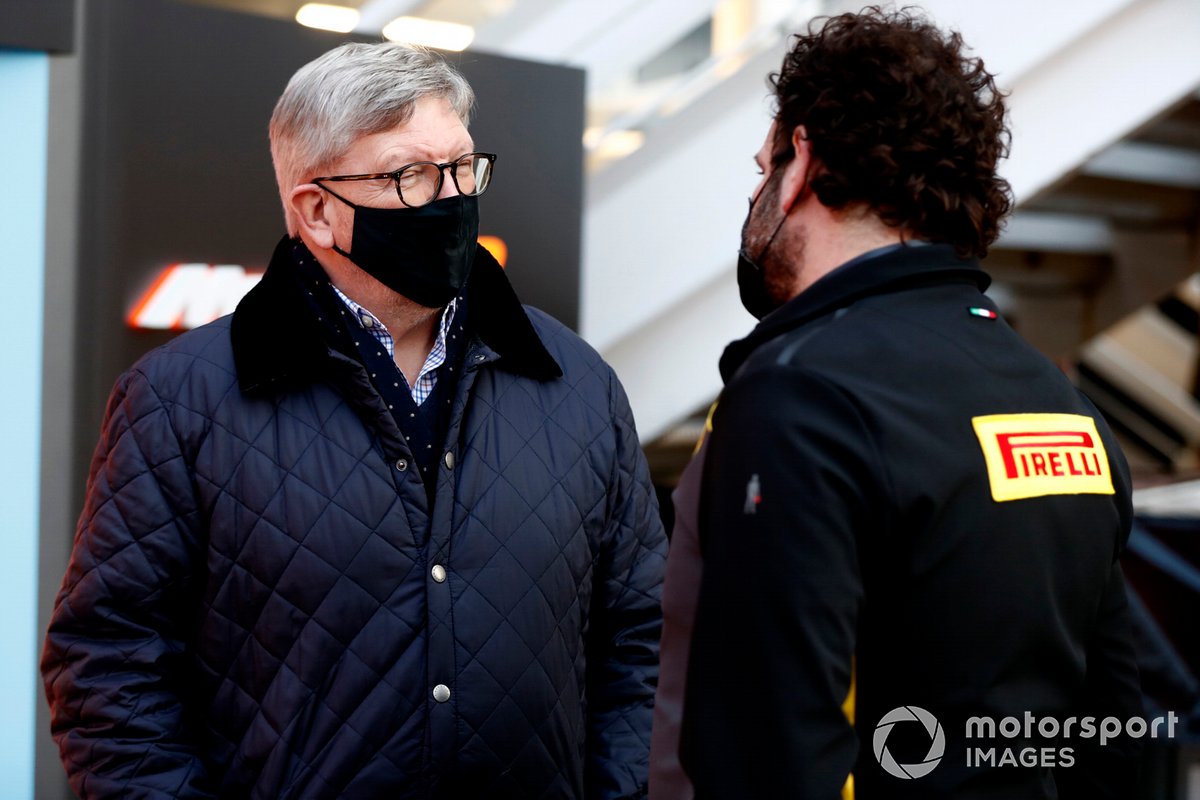 Looking at the pitlane as a whole Brawn stressed he has seen nothing that might trigger such a rule change or clarification.

“It's impossible to anticipate the creative scope of the teams. And once they get the regulations, you've got a thousand engineers working on all the regulations, and they can use them,” he said.

“So some of the solutions quite honestly, we never anticipated. And I think we will go back into investigating those solutions, and make sure they maintain the objective of the new rules.

“I think they do. I mean, our initial impressions are that there's nothing here that we would be overly concerned about in terms of those objectives of the regulations. And so it's just fascinating to see such a wide range of solutions.

“And what's I think become a step change for the teams is a lot of new cooler innovation, a lot of new innovation in the heat exchangers, and the radiators, that has become available, as it's given them more scope to create the designs they've got.”

The key tech changes that could disrupt F1 2022