Valtteri Bottas and Carlos Sainz Jr have been summoned to the stewards for driving unnecessarily slowly in qualifying for Formula 1's Austrian Grand Prix, after backing up other cars at the final corners.

Both drivers were part of a train of cars ahead of the last runs in Q2 that all slowed up on their out laps at Turn 9 in a bid to create gaps to the cars ahead.

Bottas going slowly meant other cars behind him were held up, including Sainz, and that led to Sebastian Vettel being slowed so much he blocked Fernando Alonso's final Q2 effort.

Vettel himself has also been summoned for impeding Alonso and looks almost certain to be handed a grid penalty.

F1 drivers had been warned on Saturday morning by race director Michael Masi that they must not drive slowly after Turn 9.

Following a number of near-misses with cars dawdling on the Turn 9 apex in practice, Masi told them that anyone backing off there to create a gap would be deemed to be in breach of the rules. 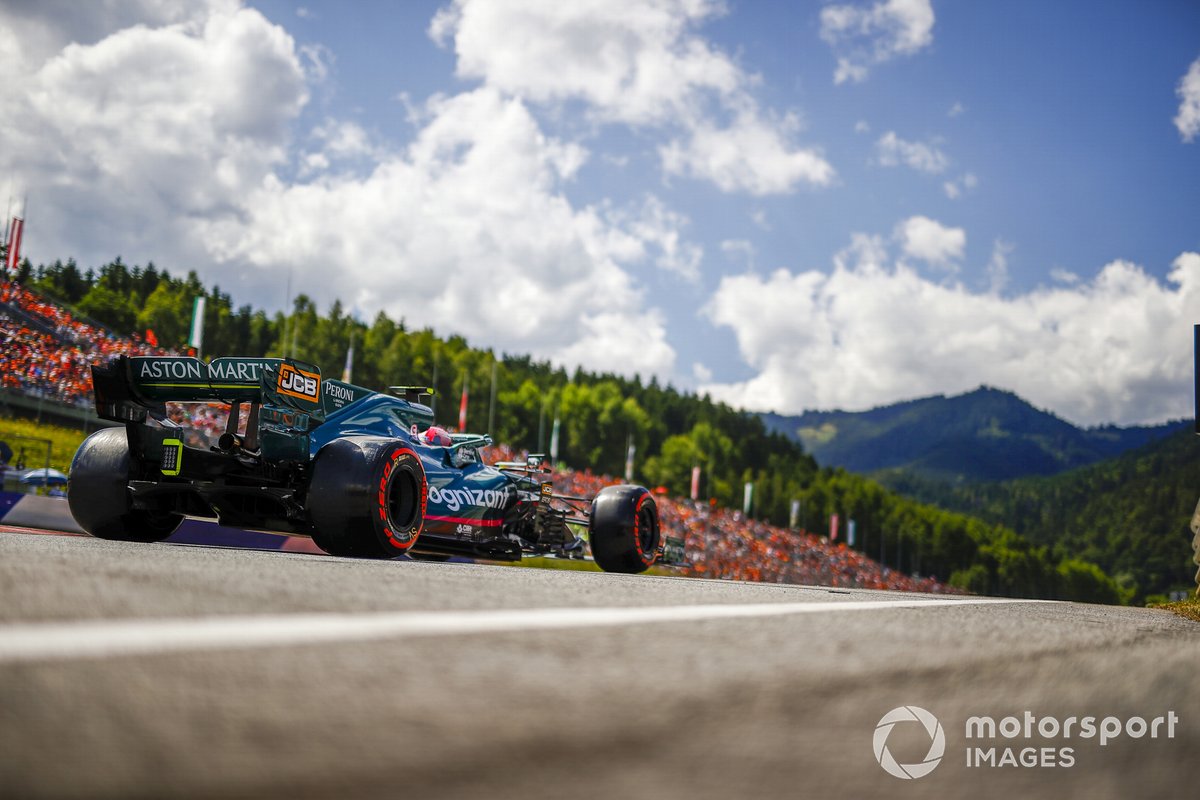 In a note sent by the FIA, Masi said: "During any practice session, any driver intending to create a gap in front of him in order to get a clear lap should not attempt to do this between the entry to Turn 9 through to the exit of Turn 10.

Vettel felt that the behaviour of the cars ahead of him was unacceptable, as onboard footage showed Red Bull and Mercedes cars overtaking him and then backing off around Turn 9.

After talking of 'carnage' as cars tripped over each other, he could not believe that a number of rivals also jumped the queue to make the situation even worse.

He told his race engineer: "And another one...yeah, take the piss."

Speaking to Sky F1 after the session, Vettel said: "I think it's the fault of the drivers ahead that just keep jumping the queue. I don't think that is right, and not what we sort of agreed on."