Ferrari says it cannot think it has solved its Formula 1 tyre problems despite its encouraging race pace in last weekend’s Styrian Grand Prix.

Just a week on from a nightmare race in France, where Charles Leclerc and Carlos Sainz Jr slumped outside the points, both drivers were encouraged by the form showed at the Red Bull Ring.

Leclerc charged from near the back of the field at the end of the first lap to finish seventh in a performance he said was one of the best of his career, while Sainz was upbeat after finishing one place ahead.

Although the Maranello squad appeared to have made progress on the tyre overheating issues that hurt it so much in France, team principal Mattia Binotto remained cautious.

He felt that the Austrian track layout was better suited to allowing Ferrari to manage its situation, and he said it needed to be braced for an especially tough time at next month’s British Grand Prix.

“I don't think we have addressed completely the issue of France, no doubt about that after all the analysis,” explained Binotto.

“Going back to France, we could do some things differently and improve our performance there. But I think, overall, the car has some weaknesses that we must address for this year.

“For example, when we go to Silverstone, Silverstone can be a difficult circuit for us. It is high-speed corners with a lot of energy to the tyres. 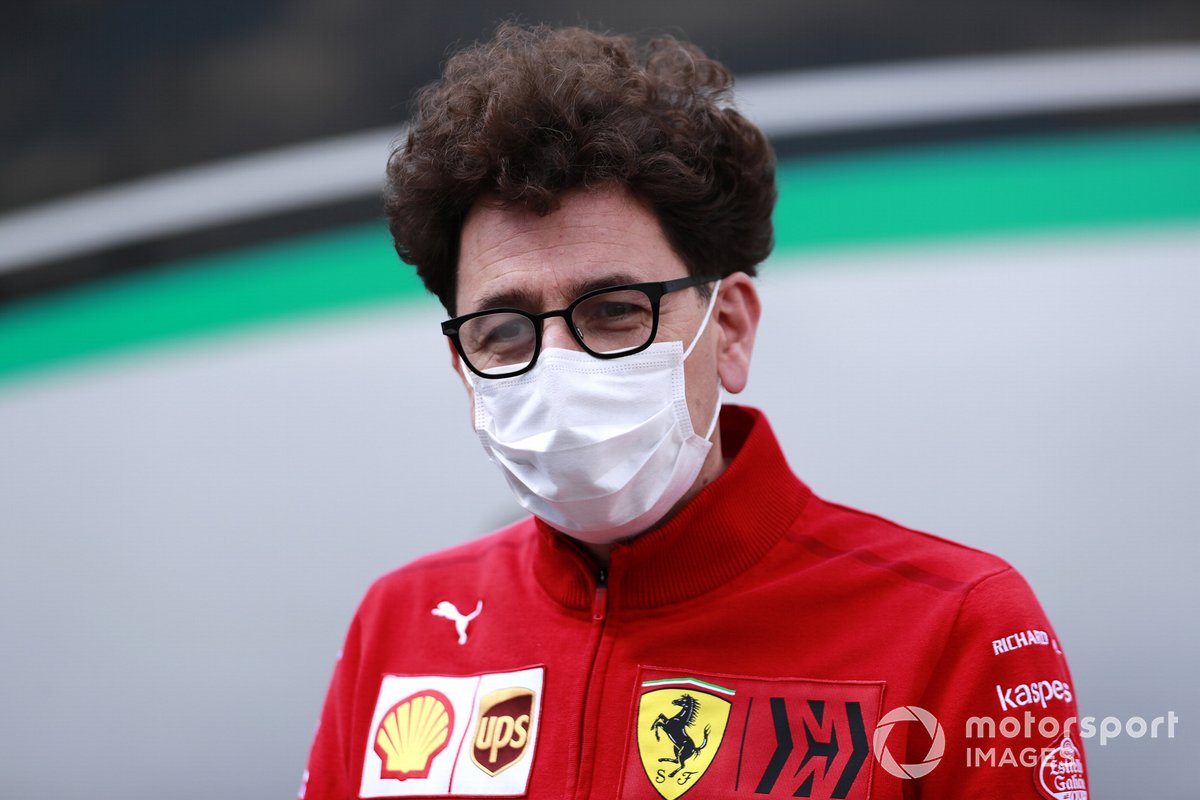 “The most important thing for us is the approach, and the way the team reacted in trying to prepare for Austria.

“I think that has worked properly and I am pretty sure that, even if Silverstone will be a difficulty for us, no doubt it will be better than France.”

Leclerc reckoned that some of the key lessons learned from the French GP woes had, however, helped it in better managing its pace in Styria.

“It is definitely a result of the hard work that the team has done in between these two races,” he said.

“It definitely played a part, thanks to the big work that's been done. But there's also a part track characteristics and the car characteristic that seems to be fitting quite well for this weekend.

“So we keep on working very hard to try and understand exactly what we've done right here, to try and reproduce this type of performance more often into the future.”