Monger, who had both his legs amputated after a Formula 4 crash at Donington Park in 2017 but returned to racing in BRDC British Formula 3 last year, will work alongside grand prix winners David Coulthard and Mark Webber on the channel's highlights coverage.

Speaking about his new role, Monger said: "I'm delighted to join the Channel 4 F1 team this season working around my own racing calendar.

"I've been watching the F1 coverage on TV since I was little and whilst my goal remains to be racing in one of the cars out on track one day, I am really excited to get broadcasting from the paddock this year." 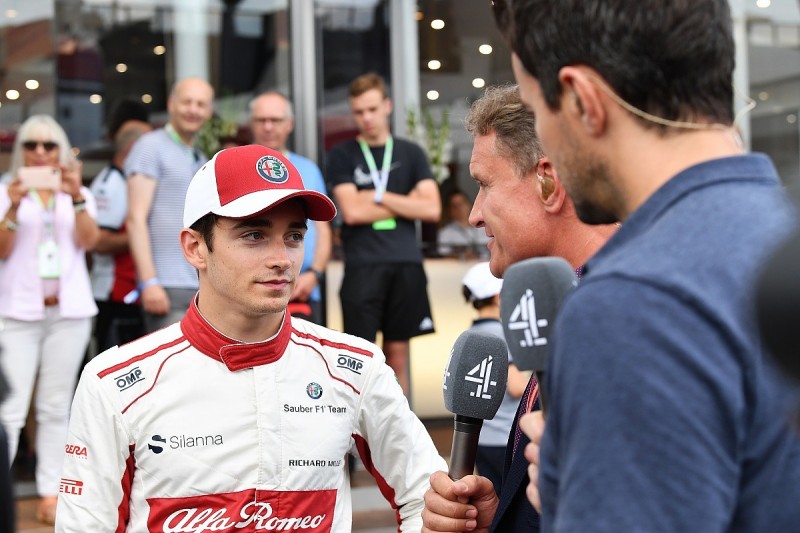 Channel 4 has agreed a deal with Sky to show highlights of every race this year, and will also broadcast the British Grand Prix live.

Its coverage will continue to be presented by Steve Jones, with Coulthard joining Ben Edwards in the commentary box.

Former F1 team boss Eddie Jordan and Lee McKenzie will continue to be involved at several races this year.

Monger, who last year won the BBC Sports Personality of the Year Helen Rollason Award for outstanding achievement, is set to confirm his 2019 racing plans soon.

Binotto: Ferrari needs F1 enjoyment that was 'maybe missing' before