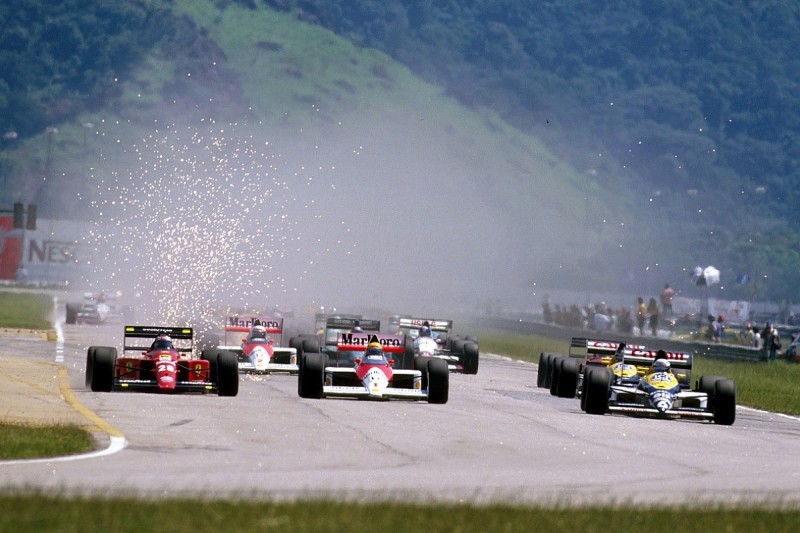 Wilson Witzel, a lawyer and judge who was elected last October and took office in January, said in a tweet that the F1 organisation has written to him expressing its support for a GP in Rio.

Witzel wrote: "I was honoured to receive the letter from Sean Bratches, director of commercial operations of F1, who showed interest in bringing the Brazil GP to RJ.

"I have been talking for some time about the design of the track in Deodoro. We will work hard for F1 to return to our RJ."

An F1 spokesman played down the significance of Witzel's tweet, telling Autosport: "It's normal to explore every option. Many cities have received letters."

F1 boss Chase Carey visited Rio last November and had a meeting with Witzel, who had just been elected but had not yet taken office.

MotoGP promoter Dorna has also expressed its interest in racing at the venue via a letter of intent.

Design company Tilke is involved in the project, which has been in the planning stages since last summer.

Deodoro is a military base that was utilised for some of the lower profile events at the 2016 Olympics, including hockey, rugby sevens, shooting, BMX, mountain biking, show jumping and the modern pentathlon.

But efforts are now being made to make Deodoro an environmental protection area, which would put a stop to the development of a circuit. 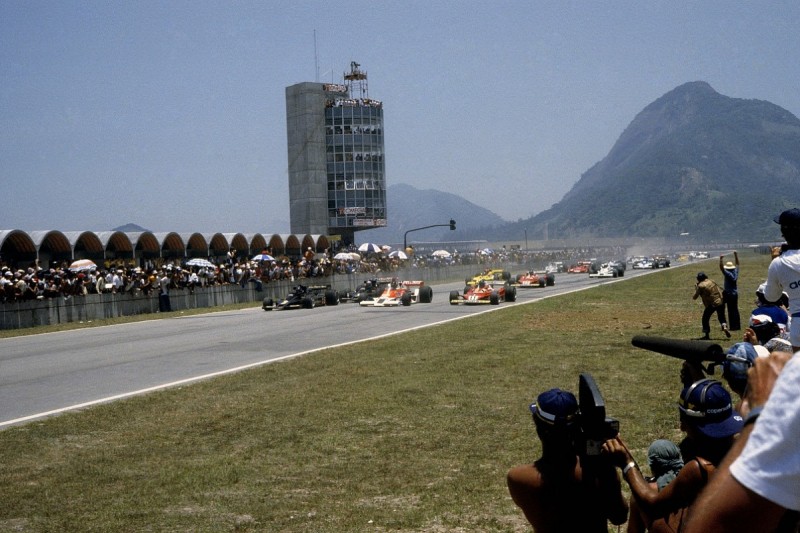 Ironically the main Barra Olympic Park was built at the expense of the former F1 venue at Jacarepagua, which hosted the Brazilian GP in 1978 and from 1981-89 before the race returned to a rebuilt Interlagos in 1990.

Liberty has a strained relationship with the city of Sao Paulo and the Interlagos race promoters.

The event has an ongoing deal that means it is the least lucrative flyaway race in terms of the fee paid to the F1 organisation.

Previously the fee paid by the city was backed up by an extra payment from TV Globo, but that ended after the 2016 race.

That led to a shortfall that Liberty had not anticipated when it bought the F1 business - and which was even highlighted in the 2017 annual accounts as a justification for the company's financial performance.