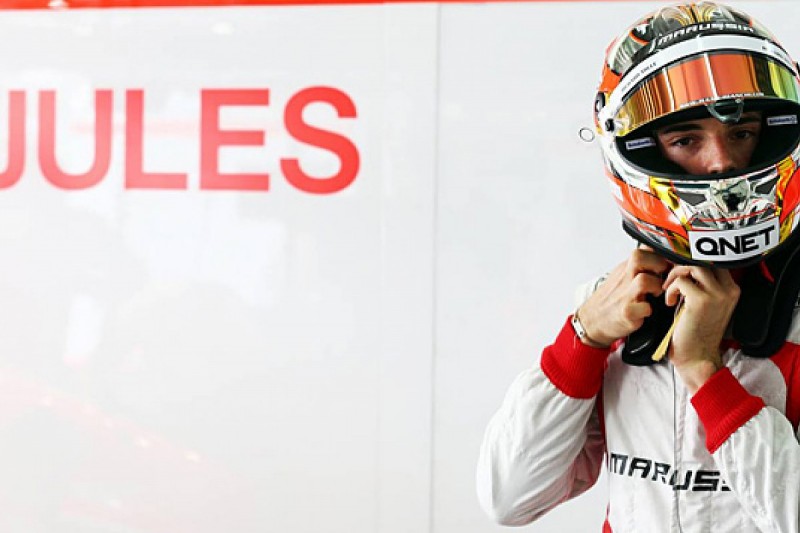 FROM THE ARCHIVE: Questions have been raised in the past over his ability to cope with pressure, but Jules Bianchi seems to be well suited to life at Marussia, as EDD STRAW explains

FROM THE ARCHIVE: After Jules Bianchi's death on Friday night, we look back at the early impression he made in Formula 1 with EDD STRAW's April 2013 feature about his eye-catching first grands prix with Marussia

Jules Bianchi's prodigious pace for Marussia in the opening two races of this season seems to have taken the Formula 1 paddock by surprise. It shouldn't. While the Frenchman is perceived as an underachiever after failing to win the GP2 or Formula Renault 3.5 titles during his campaigns of the previous three seasons, his out-and-out speed has never been in doubt.