The rookie, who was fastest in the morning, lost control of his STR10 at the long Turn 3 while using hard tyres on a long run.

He skated across the gravel and hit the wall hard, damaging the car enough to prevent any further running.

"It was very inconsistent winds, very high winds, and this was not very easy for the drivers," he said.

"It [Turn 3] is fast and it's a very long corner that you do a complete 180-degree turn in a very fast way.

"So you have completely different balances through the corner, on entry you have one, on mid-corner another and on the exit you have an opposite balance on the entry.

"It's not easy to measure, it's not easy for the driver to handle it. One lap it is like that, the other lap there is no wind and you can do it normally.

"Unfortunately on one of my long runs with the hard tyre, that is obviously not very grippy here, I lost the car on snap oversteer and I couldn't correct it and went into the wall and damaged the car quite badly." 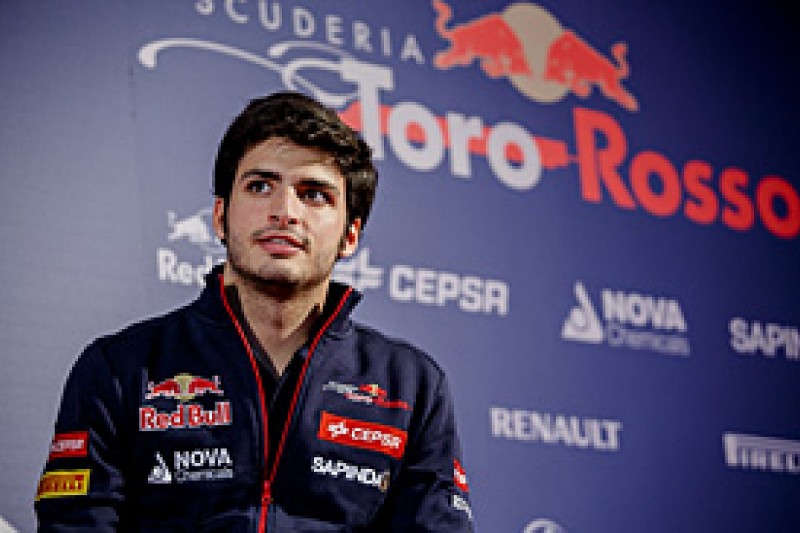 The Formula Renault 3.5 champion, who also spun into the gravel on Friday, said he was not too concerned by the errors because it was only testing.

"These things happen," he added. "Today was my turn.

"You've seen many other good drivers in the past crashing cars and sometimes it happens in testing. You have to learn from it.

"The day had been the best day of testing up until that point.

"Obviously it's not ideal to finish the day as it was, I'm the first one that is pissed off about it.

"But up until that point it had been a really good day."

Barcelona F1 test: Alonso to stay in hospital after concussion