Banned: The double diffuser that triggered an F1 development race 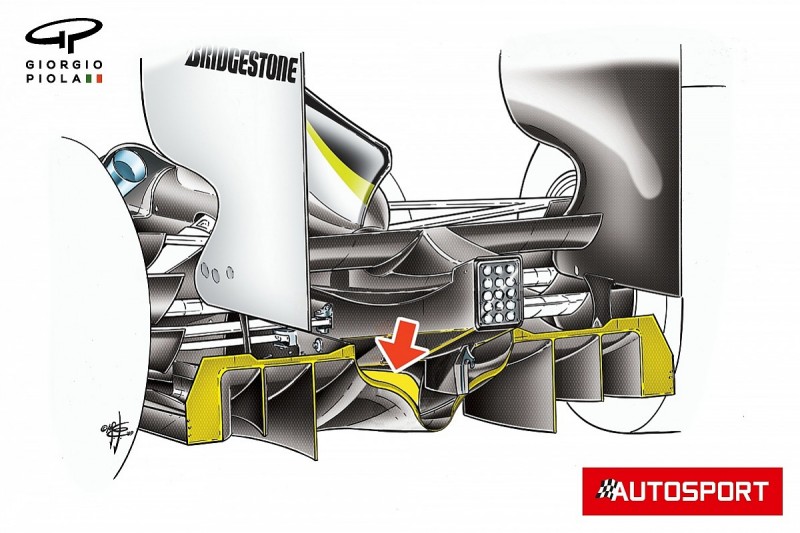 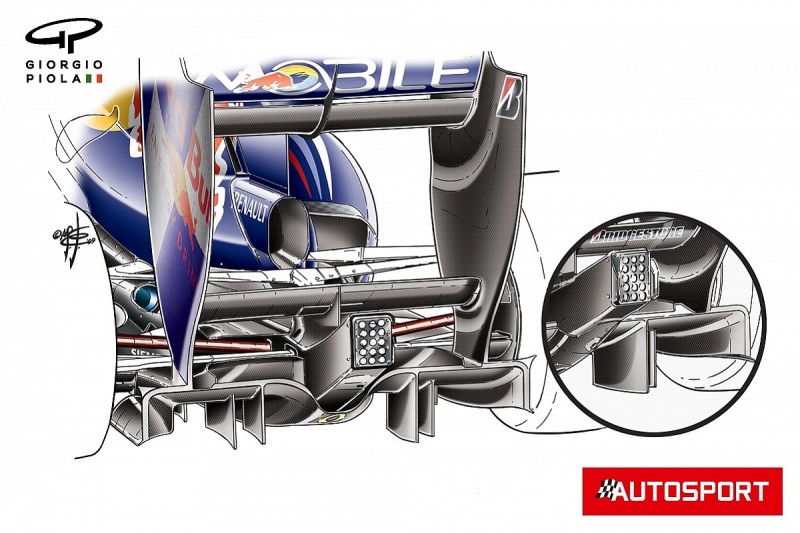 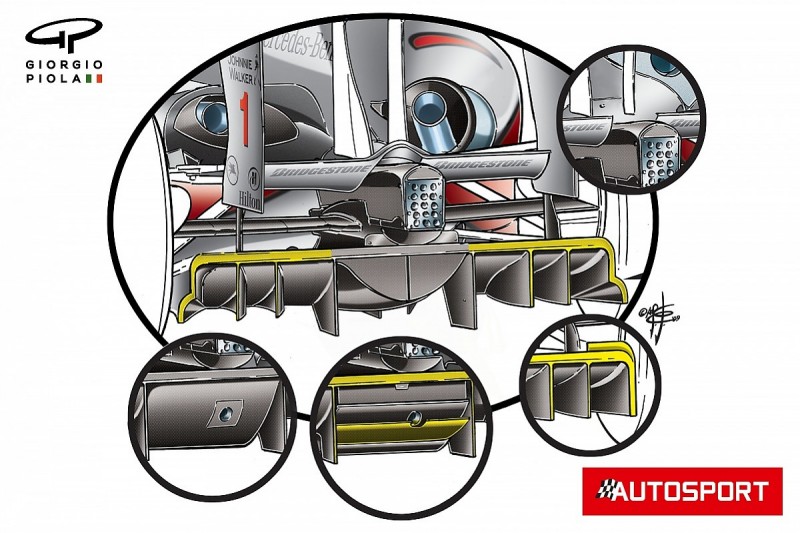 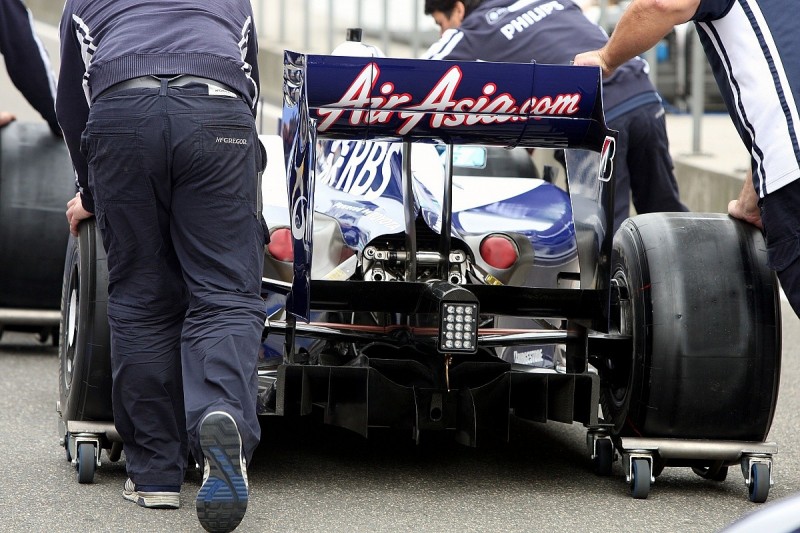