Autosport understands that the Australian Grand Prix Corporation investigated making a significant change to the Lakeside Drive part of the Melbourne circuit, replacing the fast Turn 11/12 complex with a 'stop' corner to create another passing opportunity.

The plan would have changed the profile of the back straight to make it longer and faster, leading into a hard braking zone and a tight left-hander.

With a new DRS zone in place, the idea was that it would create a new place to pass on the mostly-flowing layout.

But it appears that the existing layout will remain unchanged in at least the short term.

The AGPC has confirmed that an investigation into making the changes yielded too few benefits to make it worthwhile, a view shared by FOM following discussions between the two parties.

As a result, the unique layout that has played host to Australia's round of the world championship since 1996 will continue to be used for the foreseeable future.

"Like everything we do at the Australian Grand Prix Corporation, we give consideration from all angles," AGPC CEO Andrew Westacott told Autosport.

"We have an ethos of continuous improvement which included looking at any opportunities for track changes. In looking at these opportunities, we undertook review with relevant parties and nothing beneficial presented itself."

While the layout change will not be going ahead in the short term, there are plans to resurface the 22-year-old Albert Park roads. 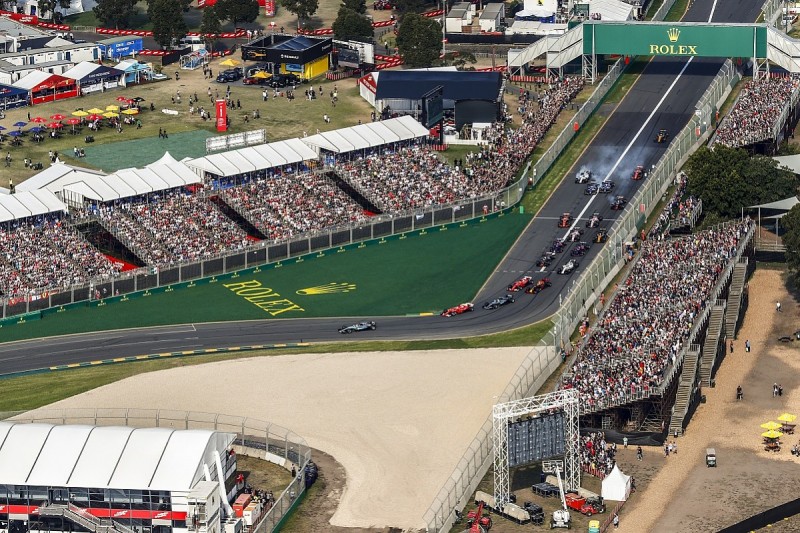 No strict deadline has been given for the resurfacing, although the AGPC has indicated that it is likely to be targeted "in the coming years".

As the Albert Park circuit is compiled almost entirely of public roads, even resurfacing works require significant and careful consideration from the AGPC to limit disruption to day-to-day traffic.

Considerations over closing public roads is likely to have played a large part in the layout alteration investigation as well.

Melbourne and the Albert Park circuit have an ongoing agreement to host the Australian GP until at least 2023.