Racing Point Formula 1 owner Lawrence Stroll is one of two bidders for a 20% stake in troubled sportscar brand Aston Martin, according to a report in the Financial Times 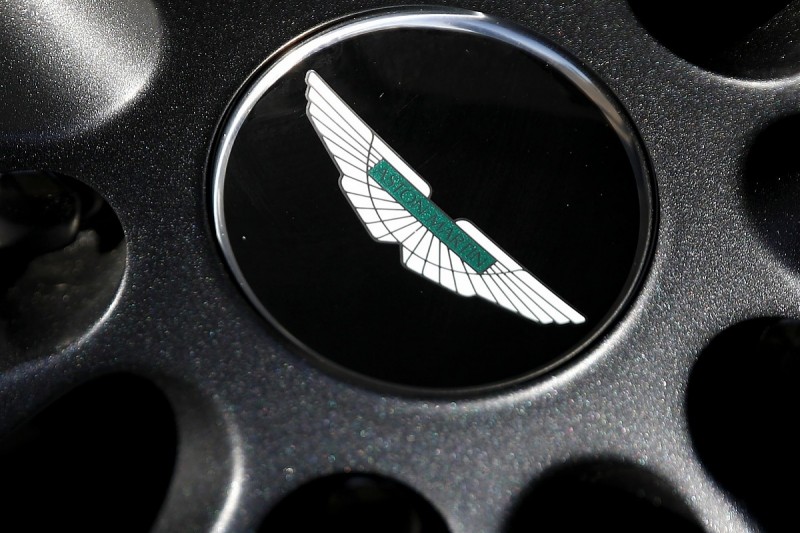 The key trait Vettel must show to stay at Ferrari