The Mercedes Formula 1 team had a difficult start to life in its original iteration as BAR before scoring its first podium 20 years ago at the Spanish GP. But the result alone was not enough to quell the doubts of 1997 champion Jacques Villeneuve, as Autosport explained in a feature first published in the 3 May 2001 issue

You do not normally think of racing drivers as beardies, so Jacques Villeneuve gave some of his fans a shock when he appeared with his new Castaway look in Barcelona. While Damon Hill and Rubens Barrichello have experimented with neat goatees, we have not seen such impressive whiskers on a grand prix podium since John Watson won in Austria in 1976. Unless you count Prince Michael of Kent presenting the prizes at Silverstone...

The other novelty was the sight of BAR overalls on the podium for the first time. This was the team's 38th race, but for Villeneuve the trail goes all the way back to Hungary 1998, when he finished third for Williams.

"It's been a long wait, and it's actually been a long wait for the team as well," he said after the race. "It's the third year now, and everybody's worked really, really hard. There have been a lot of hard times, but we've fought back. This season has been really difficult to get going, and to finally get a podium is great. I think everybody needed it."

Villeneuve won the best-of-the-rest class and, crucially, overtook Jarno Trulli's Jordan in the pits to ensure that BAR scored the first podium of Honda's 'third era'. If he seemed a little underwhelmed by the whole thing, there was good reason. He may have outrun team-mate Olivier Panis, but there was no ignoring the fact that both McLarens, one Ferrari and one Williams were out of the picture.

"The start went okay," he said. "Then I braked way too early for the first corner, I took it too easy, and that actually bugged me, so I became a little bit more aggressive after this first corner and just drove hard till the end. The car was really, really difficult to drive, but I managed to jump Trulli at the pit stop and then it was just a question of pushing Juan Pablo [Montoya] in case he made a mistake.

"The way the car was working today, the traction control saved us! That's the different thing this time, the car was great in qualifying and difficult to drive in the race, whereas normally it's the opposite." 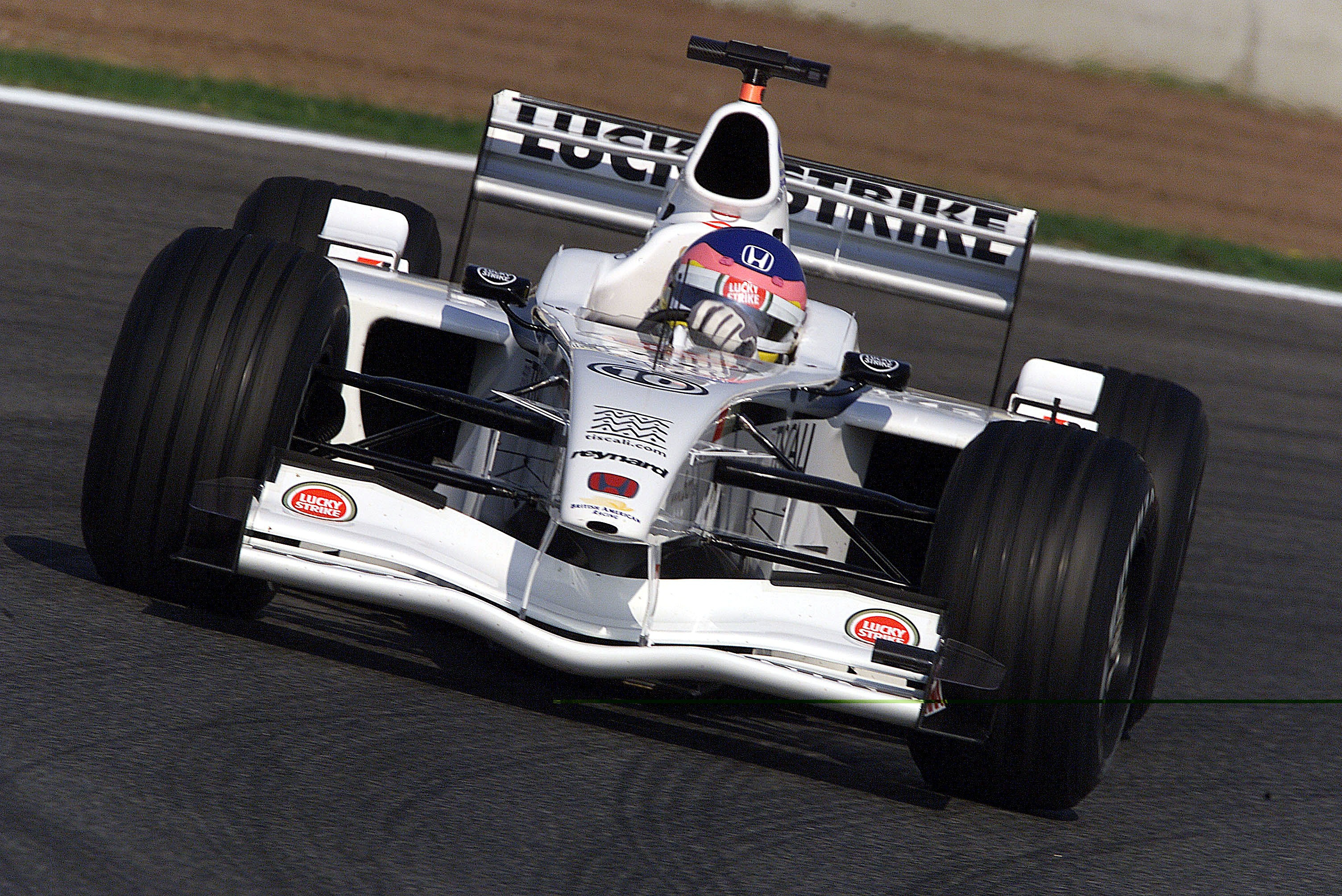 Villeneuve's weekend did not get off to a great start. As he left the pits on Friday, a Honda engine blew with such violence that parts went through the undertray and punched into the tarmac.

In qualifying he lost his first run to a lack of rear brakes, and also found himself running 10kg overweight after the crew left ballast on board that should have been taken out for a low-fuel run. He was fuming; any joy he felt at eventually qualifying a strong seventh was cancelled out by those operational problems. What is more, he had to take the start without launch control, because BAR's system was not quite ready.

The podium finish and the car's respectable race speed represent progress, but the sort of issues outlined above will force Villeneuve to consider his long-term future in the weeks to come. It was clearly a good decision to turn down Benetton for 2001, but after four years without a winning car, and having just turned 30, he is becoming restless.

"I really hope we're going to start winning. I made a choice last year [to stay], but we're not at the level that I was promised" Jacques Villeneuve

"I am happier to be here than to be only qualifying 20th at every race," he said a couple of days before the GP. "That would be very difficult. But I'm not happy that we're not quick enough yet. There's a lot of work going on, and hopefully we're going to become a lot more competitive. We need a better car, better aerodynamics, and we also need a better engine, and that's quite important."

At what point will he make a decision on his future?

"You don't decide in advance, it happens gradually," he said. "You see when you come to a race how the team works, so I couldn't tell in January this will be the race when I decide, because maybe one race before something will have started happening, so you have to wait a bit longer."

Villeneuve insists that his options for 2002 would represent a step up.

"I think so, yes," he said. "It would be a shame if this team didn't work out, because I put a lot of energy and time and effort in it. So I really hope we're going to start winning. I made a choice last year [to stay], but we're not at the level that I was promised." 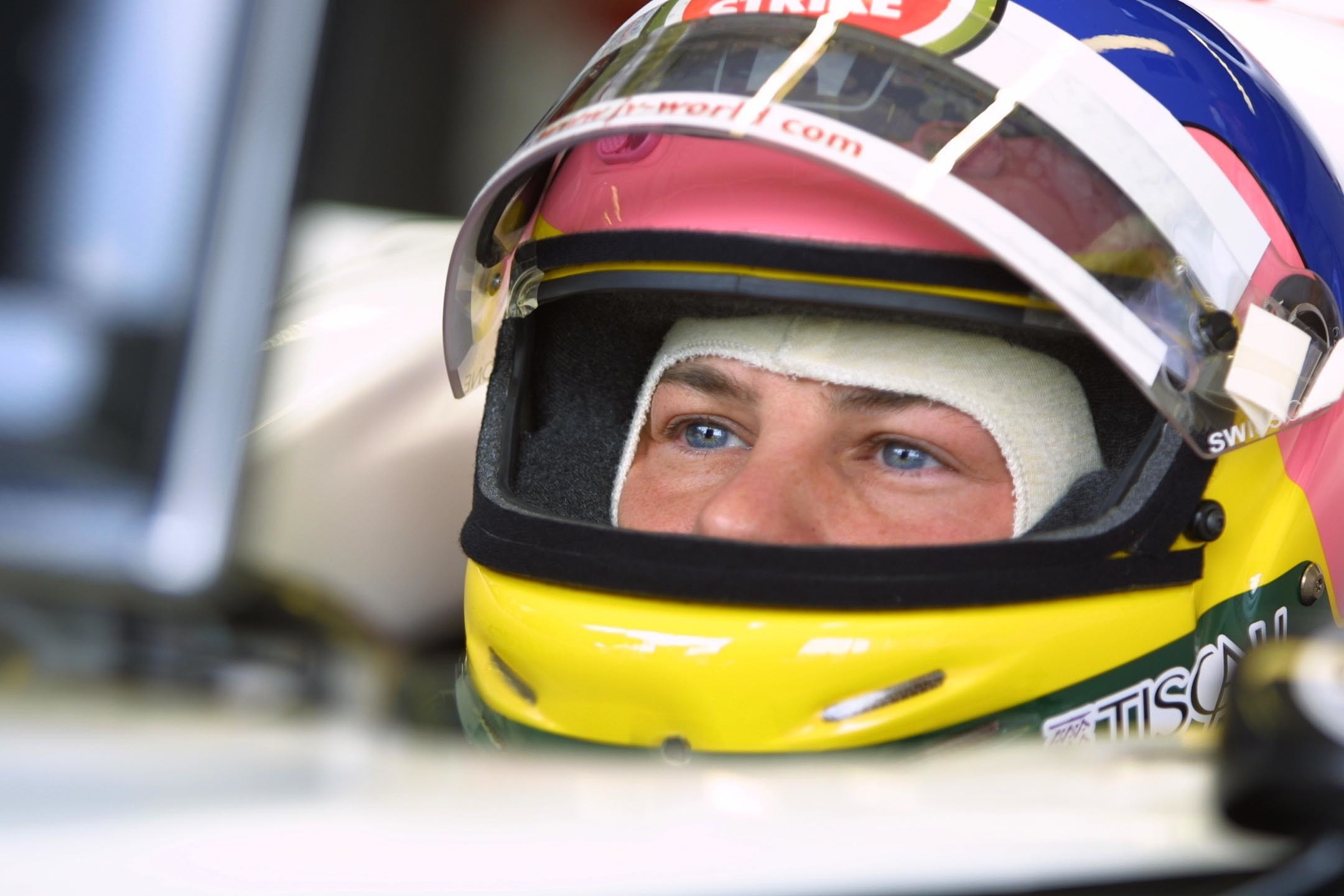 What frustrates him most is that the team is still in that best-of-the-rest class. He finished fourth in the first race with Honda power at the start of last year and last weekend did not represent much of an advance relative to the pace-setters.

"We're not within half a second, so it's far," he said. "Last year was a big step up from '99, but this year we're actually at the same level as last year, so it's not very positive.

"What is frustrating is to work hard since '99, and that there's no progress this year, that's a little difficult. But I see the people at the race track and they're all working hard and they work really well. I just hope that it's the same at the factory and the same at Honda."

In January Villeneuve suggested that third place in the constructors' battle was the minimum acceptable. It looks increasingly unlikely that such a result can be achieved.

"It might not happen, but it's still the minimum acceptable," he said. "There's going to be a lot of angry and sad people if we don't reach that, because that will mean that this whole project will have failed this year."
Strong words, but it is way of motivating the people around him. In the meantime, Villeneuve has a quick team-mate to do the same for him.

"Well, Olivier's doing a good job," he said. "After the last two years, it's good to have someone to fight against..." 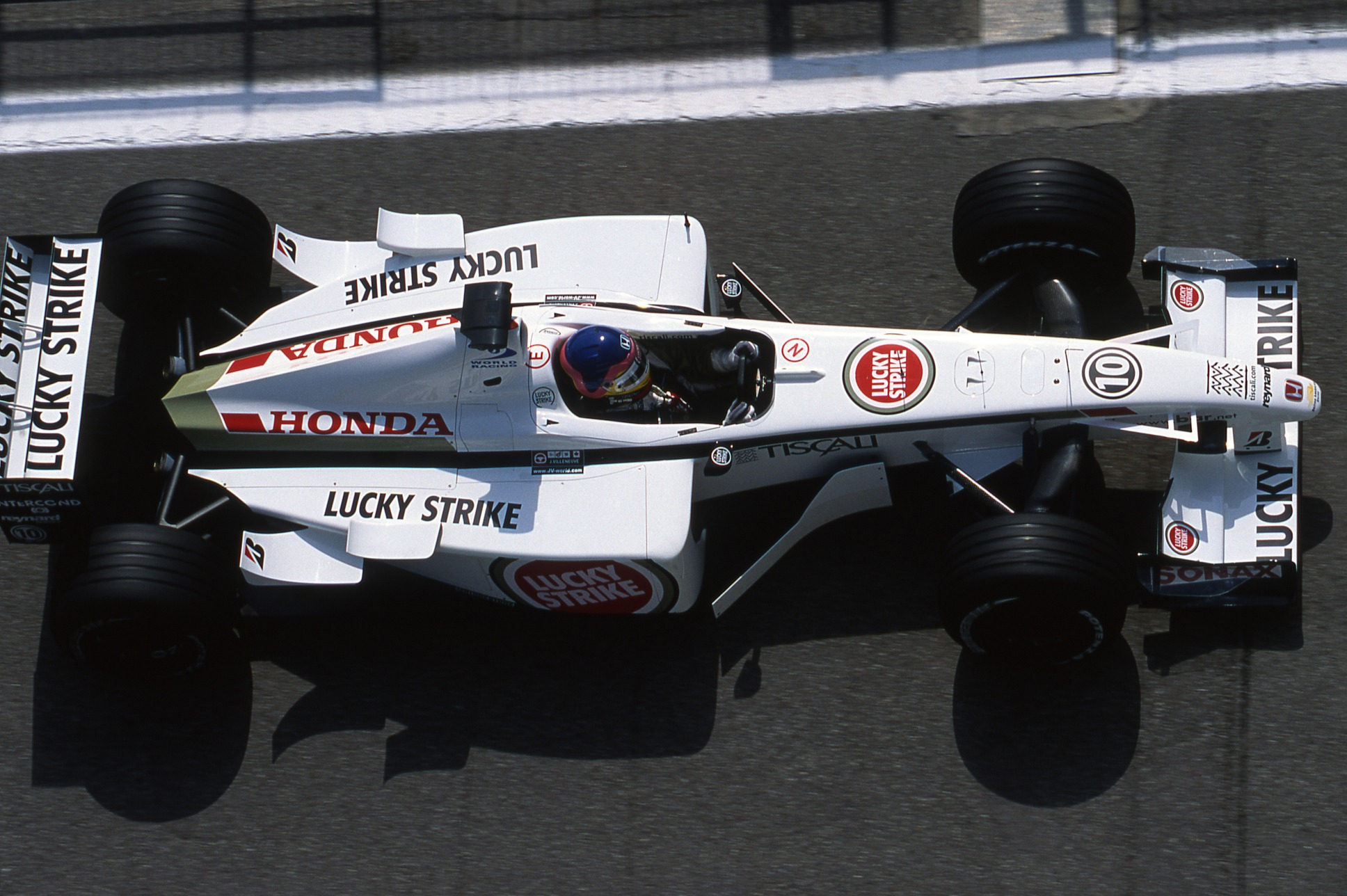