Deadline reports that Apple Original Films is now in exclusive negotiations to seal a deal for the planned, and as-yet-untitled, Hollywood blockbuster feature film.

It is understood that Pitt will play a veteran racing star who comes out of retirement to mentor a young driver, while taking his own last chance at on-track glory.

Rivals in the contention for this project were believed to be Amazon, Disney and Netflix, along with MGM, Paramount, Sony and Universal.

Apple has already secured a movie package for Pitt to play alongside his Ocean’s Eleven and Burn After Reading co-star George Clooney in an upcoming thriller, written by Jon Watts – best-known for his recent productions of the Spider-Man franchise.

Pitt is a huge motorsports fan and had previously been part of a project with Kosinski for a Carroll Shelby-based film entitled Go Like Hell, which – after years of failing to raise the requisite budget – eventually morphed into the 2019 Matt Damon and Christian Bale Ford v Ferrari movie that grossed over $225million. 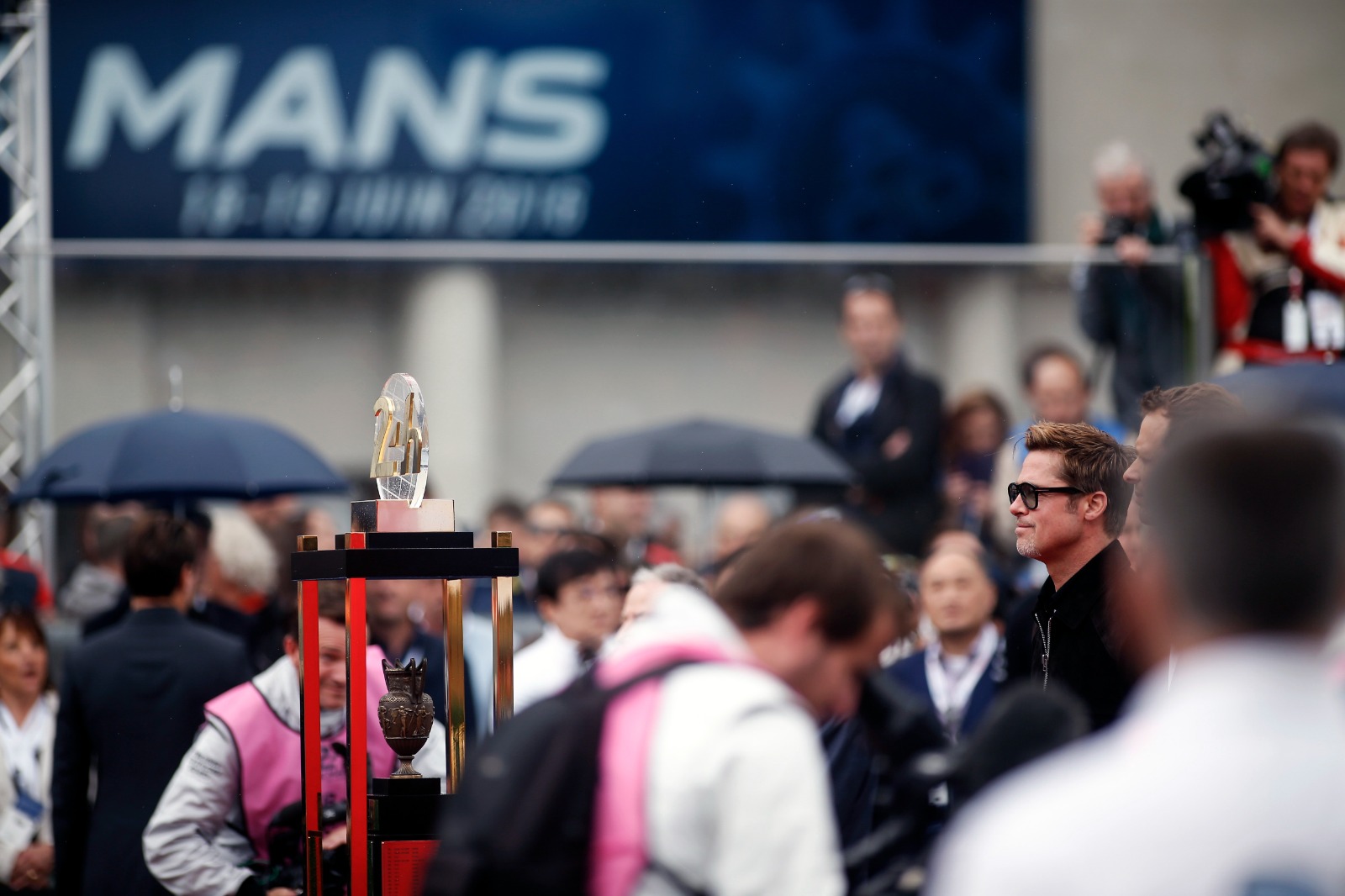 Pitt also narrated Mark Neale’s 2015 MotoGP movie Hitting The Apex – saying he “holds the sport near and dear” – and was the honorary starter of the 2016 Le Mans 24 Hours.

The budget for the new production is reckoned to be in the $130million-$140m range. Seven-time F1 champion Lewis Hamilton has already been connected with a role in the film, having previously starred in the Cars animated franchise and being one of many star names to have a cameo in Zoolander 2.

In a 2019 interview with ESPN, Hamilton claimed he “had an opportunity” to appear in Top Gun: Maverick, which is set for a much-delayed film release in May, and also revealed that he’d auditioned for a part in a Hollywood film.

Hamilton has maintained a low public profile since the 2021 F1 finale in Abu Dhabi, in which he lost his shot at a record-breaking eighth title on the final lap, apart from collecting his knighthood at Windsor Castle and briefly appearing at Mercedes’ Brackley base for Valtteri Bottas’s farewell celebration.