By rejecting it, the court ensures the viability of the fuel-flow sensor to police both the 100kg/h maximum fuel flow and the 100kg-per-race fuel allowance.

That does not mean Red Bull's appeal was frivolous. While the media is not privy to the written testimony and data, based on yesterday's six-hour hearing in Paris, there are grounds to believe Red Bull did not exceed the fuel-flow limit.

It was crucial to Red Bull's case to be able to prove this with certainty. This was difficult given data gathered from the fuel rail on which the injectors are mounted still needs to be run through software to calculate the flow rate.

You can understand why Red Bull wanted to rely on its own, likely more accurate data.

This was not a case of cheating, because it was done in plain sight. But it was a clear challenge to the policing of the regulations.

These ultrasonic sensors are new technology. While measuring flow in stable conditions is relatively straightforward, to do so instantaneously in a moving car under demanding conditions is not.

The FIA has established a calibration protocol and the error bars are big enough to ensure that only clear cases of going over the fuel-flow limit as measured by the meters are punished.

In the long-term, the technology does need to improve to be as precise as is required for F1. All teams have encountered problems and there are discrepancies between their own data and what the sensors say.

It's tempting to cast Red Bull as the bad guy in all this, trying to pull a fast one. But it had a legitimate case and the hearing cast light on the current state of this technology. 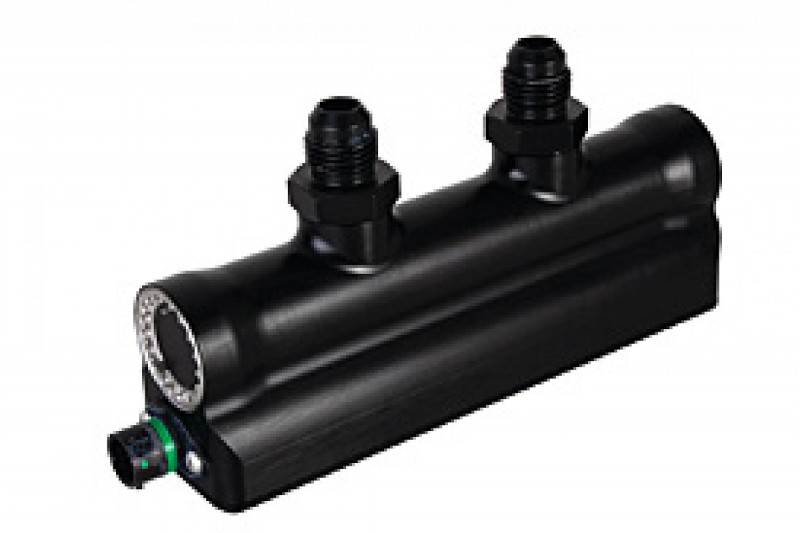 No verifiable reason was given for why the fuel-flow meter it used during the race in Australia had started reading higher than before after the first three runs of free practice two.

And as Red Bull's legal team pointed out, the sensor in question was in the possession of the FIA but without any subsequent testing to understand exactly why there was this difference.

All of this points to more analysis and development being necessary because there are question marks about just how level this playing field is and whether race results will be distorted by the accuracy of any given sensor.

For now, while the sensors are not perfect, they are necessary. It's not ideal, but self-policing is even more dangerous.

This is why the verdict was probably the best one for F1.