Analysis: The key technical fights in Formula 1 for 2015

With Formula 1's 2015 cars set to hit the track at Jerez this weekend, attention will soon be on the critical details of these new challengers

The limited imagery we have seen of the 2015 cars so far points to the noses being the only major change in the car designs for this year.

However, teams will still be plotting their response to the domination of Mercedes in 2014 and there is plenty to look out for on both the chassis and power units.

Here, AUTOSPORT picks out the key influences that will shape the technical battleground in 2015. 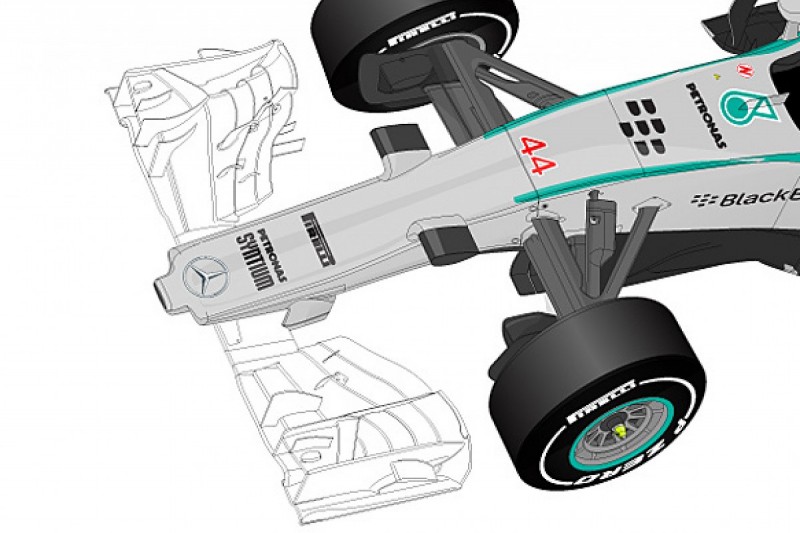 The key visual difference to the 2014 cars will be the nose. Last year's nose tip regulations proved controversial thanks to the ugly designs they spawned - be they fingers, U-shapes or even the Lotus twin tusk.

As well as the bad aesthetics, the FIA's fear that slim nose tip sections were not ideal for crash protection prompted a 2015 rethink.

Now the rules require not only a low nose tip of minimum cross section (9,000mm2), but another legality section over twice as large (20,000mm2) another 100mm behind it.

Along with limits on how the nose tapers back to the chassis and how sloped the front of the chassis can be, the rules were supposed to ensure far more attractive, low wedge-shaped noses.

However, the 2015 Williams graphic, plus the nose that Force India showed at its livery launch, point towards there still being a stub on the cars.

The new nose section near the front wing has a big aero impact, initially losing some 60 points of downforce from the blockage it creates.

For teams, the debate will be over long or short noses. Lotus tested a short nose late last year, but most teams are likely to opt for a longer nose with the tip sitting ahead of the front wing centre section.

How the teams shape these two legality sections will vary, though. It is likely most will shrink the nose shape to a minimum creating a short thumb-like extension to the nose.

It will be interesting to see if anyone can come up an inventive solution within the very tight wording of the rules. 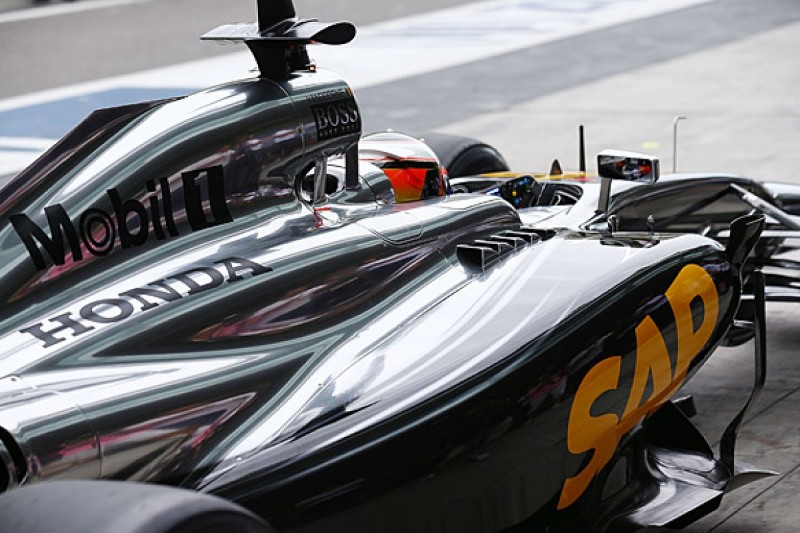 Development of the power unit - combustion engine, turbo, energy recovery systems (ERS) and battery - was a key technical battleground in 2014. Clearly Mercedes made the best job of the new formula.

Catching up will be difficult, with the gap to be closed estimated to be around 50hp. But matters have been eased by the FIA allowing the use of development tokens throughout 2015.

A key feature of the Mercedes power unit was its split turbo, where the air compressor was mounted at the front of the engine and the hotter exhaust turbine at the rear. They were linked by a shaft.

This set-up had benefits in terms of cooling and turbo lag, but most importantly allowed a very large compressor to be used for more power from the combustion engine. Turbo lag was managed by both wastegate, pop-off valves and the ERS-H.

It is likely teams will want to exploit this larger compressor concept, but not necessarily via a complex split turbo. Honda has a split turbo set-up on its V6.

Aside from this key area, new for 2015 is the allowance of movable inlet trumpets, a feature not seen since the mid 2000s.

These are normally used to boost mid-range power and smooth any dips in the power curve, although the current generation of power units are already strong in this area. 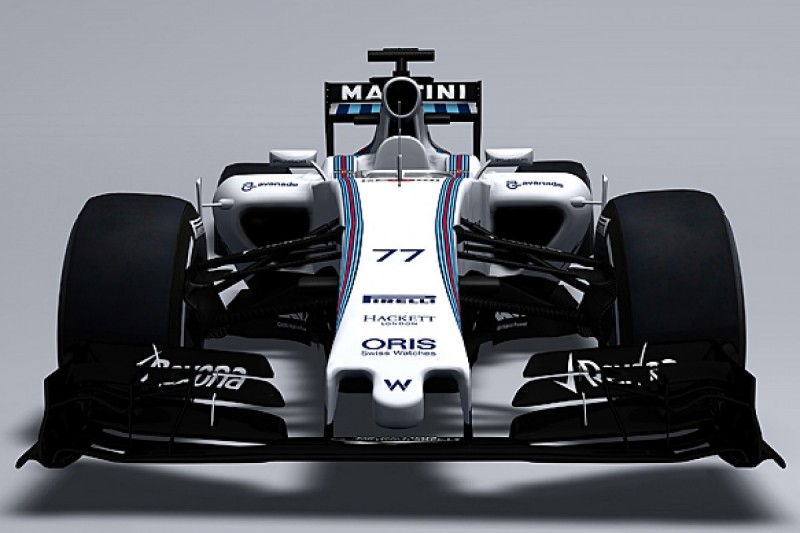 With nearly every other parameter, such as tyres and engines, closed to individual team development, aerodynamics remains the key area that a team can directly influence its own performance.

Last year's nose and wing changes did little to prevent the relentless increase in downforce. For 2015, only the nose regulation will affect aero, so the rest of the car's bodywork surfaces can continue to be twisted into ever more effective aerodynamic shapes.

The winter power unit development is likely to require that even more heat is shed from a car, so teams will have to incorporate more cooling and larger sidepods.

However, the key development area is likely to be the front wing, especially the mounting pylons. Look out also for the nose turning vanes that direct airflow around the back of the car.

At the rear, there will be more complex diffusers, with less intrusion from the boat-tail centre section and more vanes separating the volume under the rear of the car.

Mercedes was one of the few teams to incorporate the rear monkey seat winglet into the exhaust, so this is also going to be a probable development direction. 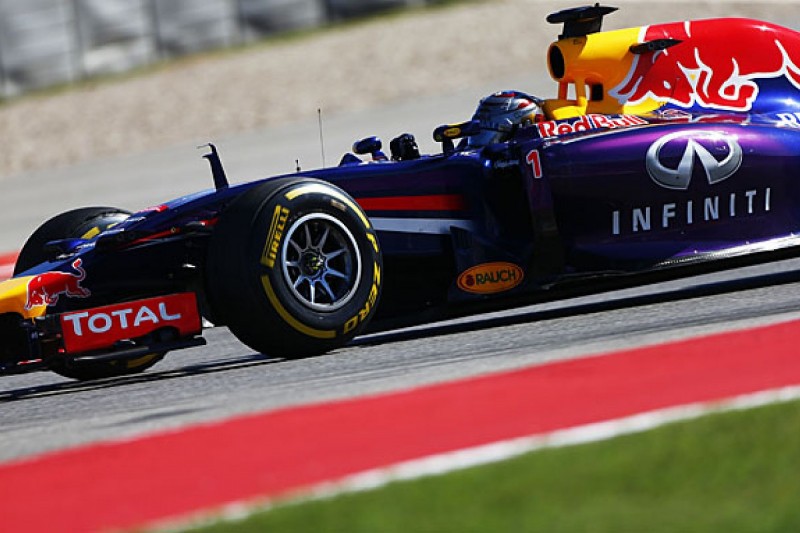 THE DEMISE OF FRIC

Running the front of an F1 car as close to the ground as possible has been a key feature since 2009. This lowers the front wing, which creates a ground effect scenario, and raises the rear of the car to create a larger space under the diffuser.

The limit in doing this though was in keeping the front 'tea-tray' splitter off the ground, in order to reduce the wearing away of the plank and skid blocks.

Although this was banned mid-season in 2014, teams continued to run complex hydraulic suspension but without the front to rear connections.

For 2015, teams will have had time to develop and incorporate similar complex hydraulics optimised to manage front ride height without the banned interconnections, although the mandatory use this year of titanium skid blocks that wear away quickly will ensure they take extra care with ride height.

The detail of these systems will take some time to surface, but it will be a key focus for the teams.

The giant that can't let go of F1