Analysis: 'Special' Enstone gets its reward with Renault F1 era

A strange era for a particularly chameleonic Formula 1 team ends on Wednesday, when what has been Lotus officially becomes Renault again at a launch in Paris

Returning to its 2002-09 identity as Renault's factory squad is just the latest chapter of the ever-evolving story of 'Team Enstone', which was born as Toleman and transformed into Benetton earlier in its life.

It has endured scandals, scares and many performance fluctuations along the way, but few seasons as challenging as 2015, when Renault's protracted takeover resulted in difficulties on and off track.

By mid-season existing owner Genii was unwilling to spend on a business it was offloading, and Renault was tentative about investment in something it did not yet own and which had debts to unravel.

Development on what was initially a promising car virtually ground to a halt, and there were numerous court issues to contend with over unpaid bills.

Equipment consequently arrived late on several occasions, while in Japan the hospitality unit was closed all weekend, leaving crew to rely on other teams for assistance.

Trackside director of operations Alan Permane believes that was when the team really showed its calibre.

"I'm not sure every team is made of the same sort of stuff," he told Autosport.

"Talking to my opposite numbers at other teams they said they did not know how our guys kept going. 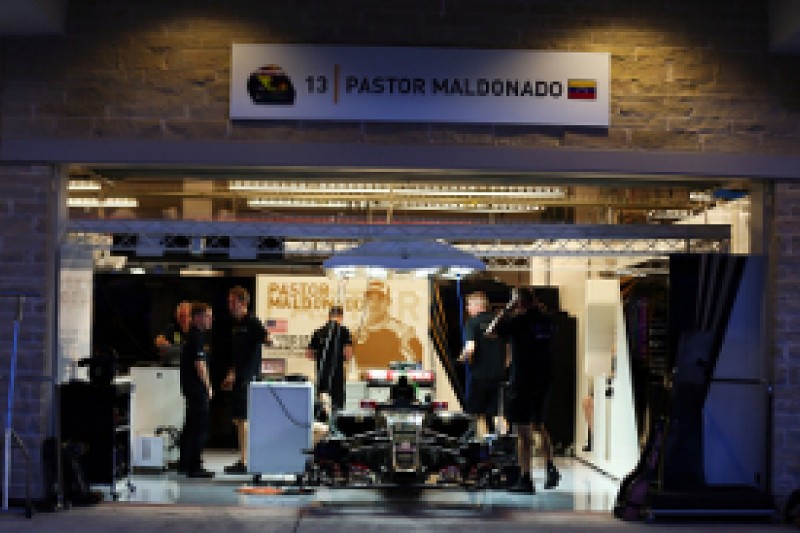 "I'm sure many people would have stopped, given up, gone on strike, whatever, but they were fantastic, absolutely tremendous.

"We had wages paid late, race expenses were missed, all sorts of things like that, and of course there were grievances, and people were upset.

"It is not that they just carried on blindly and ignored any of that, people were pissed off.

"But at the heart of it they wanted to get those cars on track and to do a good job, to do quick pitstops, to do as well as they could."

Yet it was at Spa that Romain Grosjean conjured the team's best result of the campaign with third place.

"That was a weekend where we had a dagger hanging over us," Permane recalled.

"People were impounding our trucks afterwards, or they were cataloguing everything on the day before the grand prix.

"The fact they could seize the cars after the race was no secret to anyone.

"But we were able to put all that out of our heads and get on with the business of racing.

"It was a phenomenal result which really meant a lot to everyone and underlined the spirit that exists within the team."

The Enstone crew now hopefully have the stability and investment their efforts deserve.

Permane believes they have proved Renault is getting "something special" by acquiring the operation.

"I've not been at another team, this has been my team.

"But I know that Enstone is pretty special, and there is a real team spirit, a real camaraderie.

"I know when people come from other teams they are really pleasantly surprised to work here, and people that leave and go to other teams to seek a brighter future often say it is not the same.

"Those teams may be better funded and that sort of thing, and may be doing better on the track, but they say the working atmosphere, the environment isn't the same and there is something special at Enstone, that is for sure." 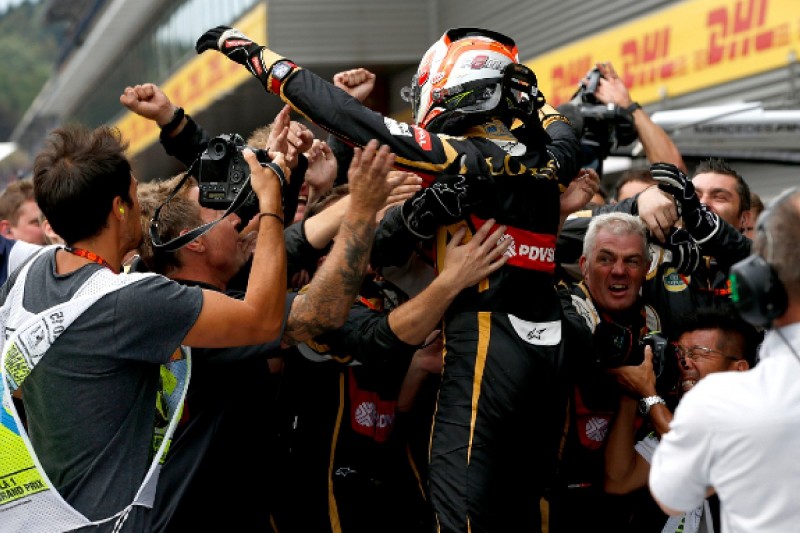 Why Magnussen deserves a second chance