Toro Rosso team principal Franz Tost, he feels there will be little to separate his two rising stars over the course of the new Formula 1 season

Last year's stats suggested there was a considerable gulf between rookies Max Verstappen and Carlos Sainz Jr, a 31-point gap and three places in the drivers' championship dividing them come the end.

Yet there was a bigger picture at play.

After the opening six races - heading into the Austrian Grand Prix - it was Sainz who held the upperhand, with nine points to six, finishing in the top 10 on four occasions to Verstappen's one.

The retirement rate was the exact opposite of the points hauls, if you include Verstappen's failure to see the chequered flag in China after his car suffered a late drivetrain failure, even though he was officially classified 17th.

It was in Austria, though, the wheels effectively came off Sainz's campaign. It started a run of four successive retirements, each one occurring at a time when he was running in the points, and all car related.

After collecting those first nine points from six races, the 21-year-old amassed just nine more from the remaining 13, suffering further retirements in Russia and Brazil.

As for Verstappen, the race at Spielberg also proved his turning point, having entered F1 surrounded by hype as its youngest ever driver, aged just 17. 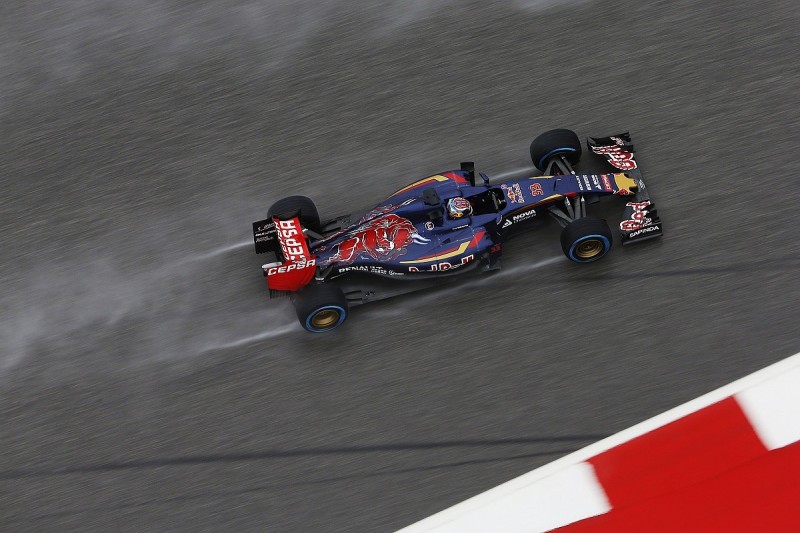 Verstappen scored points in nine of the closing 13 races, and twice came close to finishing on the podium, with fourth-place finishes in Hungary and the United States.

There was only one other retirement, that of his own making, when he spun out at Silverstone.

While the bare facts do no lie, when you scratch beneath the surface, there was so much more to 2015 for Verstappen and Sainz than first meets the eye.

It is why Tost, providing the STR11 powered by Ferrari's end-of-2015 power unit stays reliable, is expecting a far more even contest in the pair's second seasons in F1.

"With his talent, his driving skills, up to now Max has shown he has all the ingredients you need to win races, and in the end, to win championships," assessed Tost.

"A driver in Formula 1, no matter who they are, always learns something, and therefore you are always confronted with new obstacles you have to pass.

"Last year Max learned very fast. He learned because he has a very, very high level of natural speed, which comes from his skills, and also from the work his father did with him in karting.

"I am really, really convinced he will have a great career in front of him if he is in the correct car at the right time."

Sainz entered F1 with more racing experience and Tost believes his performances went under the radar.

"As for Carlos, he is very underestimated. He also did a very good job last year," he added.

"The media was focused on Max because being in Formula 1 at 17 years old, and without even a driving licence, was something very special.

"But if you look to qualifying and race performance, Carlos showed us a very good level of performance. 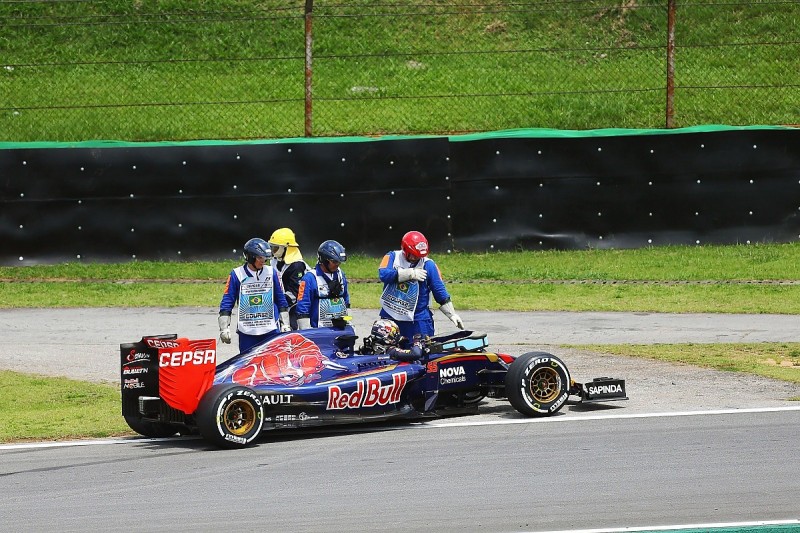 "Last year Carlos also suffered more from technical failures than Max, so I am convinced this year both drivers will be close together.

"There will not be a big gap."

There is also 'second-season syndrome' to contend with, with many drivers enduring tougher sophomore campaigns than their rookie years.

Whoever overcomes such a hurdle, should it manifest itself, is also likely to have the edge in this battle.

In particular, Tost has warned his drivers not to suddenly think they have made it in F1, simply because they have a drive for year two.

Offering sage words of advice, he said: "The second year could become more difficult if the drivers are not disciplined enough.

"That means if they think they can come into the second year and show people their real potential they will have difficulties because they will have crashes, as simple as that.

"Both of the drivers showed last year a very high level, that they can't drive much faster.

"What they can do, because of their experience, is get more out [of the car] during qualifying, and also in special conditions, the race, but not directly from driving the car at the limit because they were already at the limit.

"It's in our hands, the job of the team, to support the drivers and tell them, 'Look, take it a bit careful at the beginning, take it easy, don't overdrive the car'."

With Tost targeting fifth in the constructors' championship, something that has eluded Toro Rosso since its debut in 2006, he will be hoping his words are heeded by both Verstappen and Sainz.

Not just for the good of the team, but also their own futures in F1, especially if they want to follow in the footsteps of Sebastian Vettel and Daniel Ricciardo and move to bigger teams. 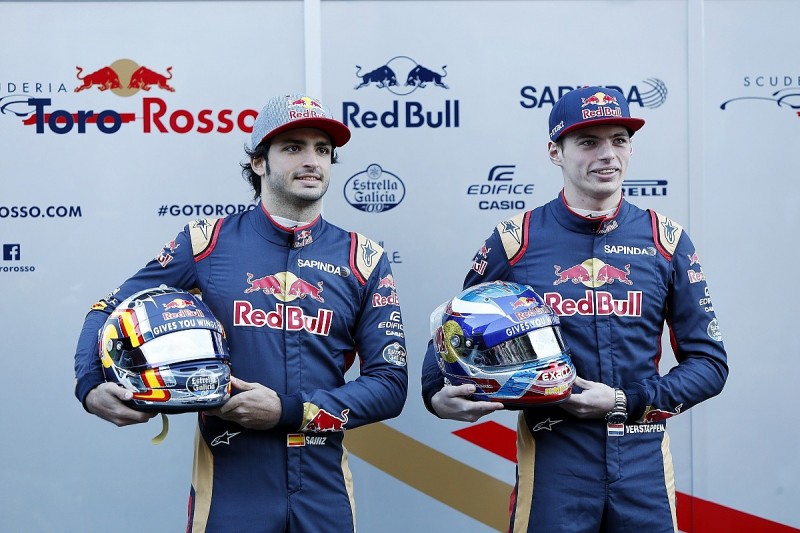