Alpine CEO Laurent Rossi says the constructor is open to adding a Formula 1 partner team in the future, but "isn't actively seeking" a customer for 2022.

Alpine, which competed in F1 as Renault until this season, lost its last remaining customer team when McLaren decided to switch from Renault to Mercedes power units for 2021.

That means the works Enstone outfit is the only team left on the grid using engines from Viry-Chatillon.

Last year outgoing team principal Cyril Abiteboul said Renault was "happy to focus on itself" but would consider adding a partner team if it added any extra value to the manufacturer since "a customer brings you nothing".

Abiteboul has since moved on from Enstone during its transition to the Alpine identity, but Alpine's new brand CEO Rossi says the French constructor would still be open to welcoming a partner team in the future.

"We are open to the idea, we're not necessarily looking for one," Rossi said at the launch of the Alpine A521 F1 car.

"I think a partner team would be nice to have but not a must have, because we're building on the current F1 team, we need full autonomy, full independence and full dedication to the F1 team.

"Building a partner team could be nice to have down the road but it's not something we're actively seeking at the moment." 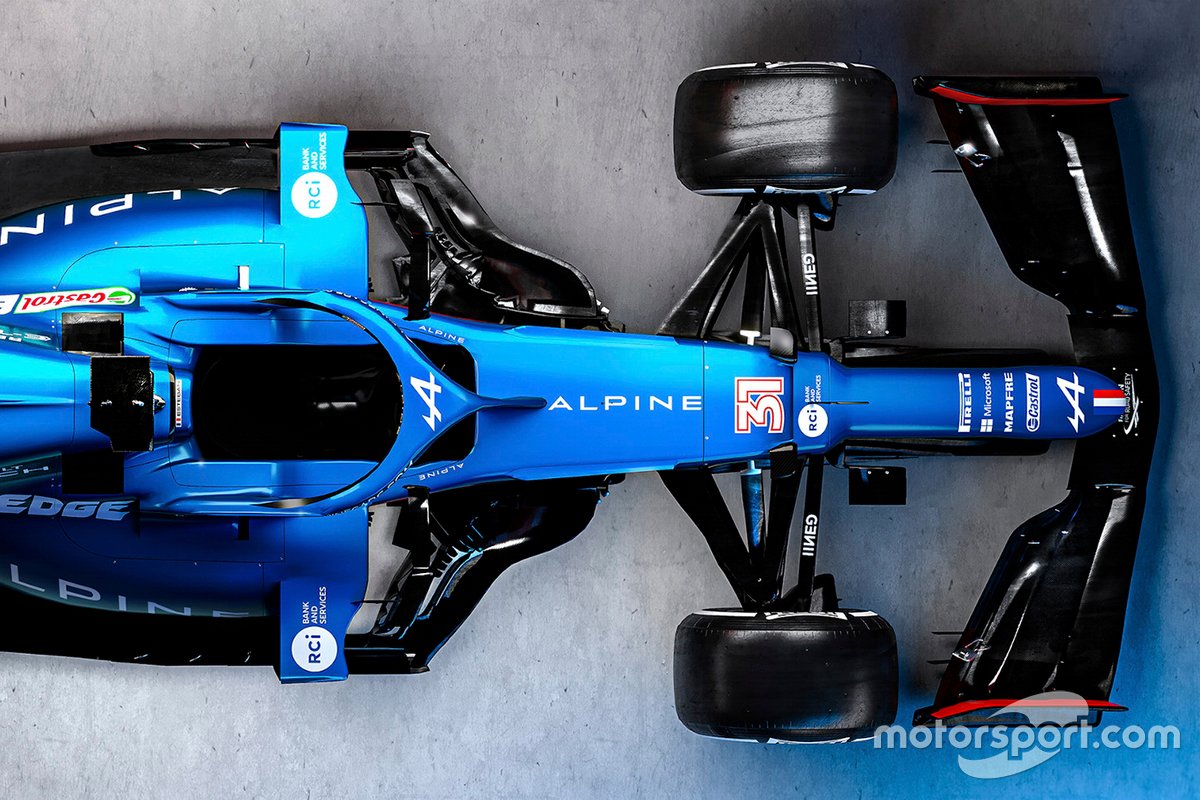 Rossi admits not having a second or third team to help drive the development of the complex hybrid power units is a drawback of its strategy but says there are plenty of positives to counterbalance that.

"The cons could be the fact that you might lose a little bit of the core developments that you could get by having running two or several teams in parallel," Rossi added.

"But frankly, it could be outweighed very quickly should you have any problems.

"The pros are that we can dedicate all our efforts on designing our own engine and fitting it into our own car, which is a big pro because you're not distracted by other activities and you can really leverage the fact that you are a manufacturer.

"I like to add the fact that one of the cons could be that if you are designated to provide [engines] to another team, if you have not been prepared for that you will need to increase the workforce consistently.

"I'm not sure it's a very desirable effect, so at the end of the day we're pretty happy supplying ourselves at the moment."