Red Bull announced that four-time F1 world champion Vettel will leave the team at the end of this season after the German told the squad he is set to join Ferrari for 2015.

Relations between Alonso and Ferrari have reached a breaking point recently and it is widely expected that the Spaniard will leave the team and make way for Vettel.

Although a formal split between Alonso and Ferrari has yet to be officially confirmed, Alonso is understood to be in an advanced stage of negotiation to join McLaren for next season.

Thus the double world champion said Vettel's surprise announcement does not affect his own situation.

"I heard today the news of Sebastian - he needs to find a new motivation, a new chapter in life, and I wish him the best," Alonso said.

"For me it doesn't change anything.

"I have a very unique position - thanks to so many years and the respected work I've done on the track I decide where to go, what I do, and when I do it.

"Probably some of the things that are happening [now] are the consequence of my thinking.

"I have my mind set. I've had a plan, very clear; for the last two or three months I've known what I wanted to do.

"I have the opportunity to do whatever I want and I will do what is the best thing for me in my career right now.

"It's a combination of being hungry for success - I want to win and become champion - and to be happy, I want to have a good life.

"Everything is moving in the right direction, but at the moment it's still not 100 per cent complete."

There is also a possibility that Alonso could sit out next season and re-appraise potential opportunities for 2016, if negotiations with McLaren break down. 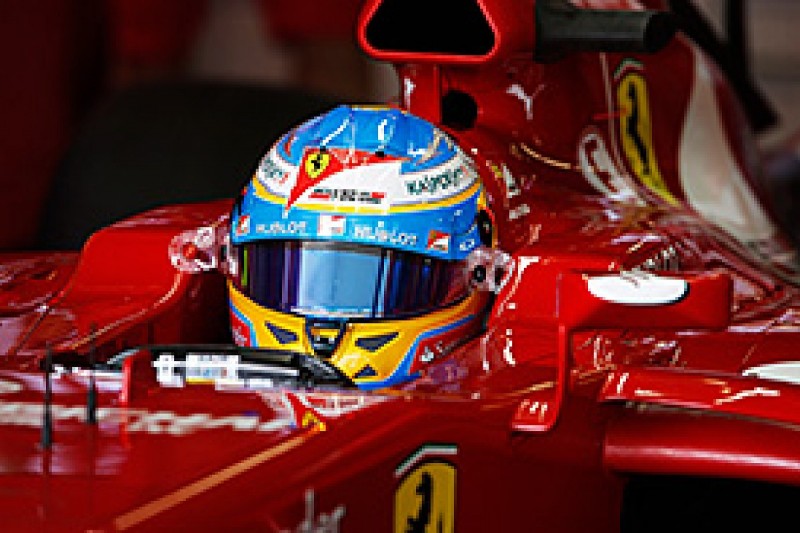 But when asked about the chances of him not racing in 2015, Alonso remained cryptic.

"I will race in whatever place I want. After that, the others will move their positions.

"I know what I want to do and I will tell you when it's time."

Alonso is also understood to have sounded out Mercedes about a possible drive, but the team's motorsport boss Toto Wolff said it had no reason to alter its current line-up.

"We want to have the best drivers in our team, who work together in a respectful way, who help to develop the team and eventually win races and championships.

"We are very excited and very happy with our current line-up, and the way we work with each other doesn't justify to mess it up."