Alpine Formula 1 driver Fernando Alonso explained that a lapse in concentration triggered his Q3 crash in Monaco after a strong lap on his first set of tyres.

The double F1 world champion had gone as high as fifth with his first run before locking up at Mirabeau on his final run and going straight on into the tyre wall.

The incident happened at exactly the same time as the collision between Sergio Perez and Carlos Sainz at Portier in the final moments of the session.

Alonso was encouraged by the speed the Alpine showed over the course of qualifying, with the Spaniard set to start seventh and team-mate Esteban Ocon tenth as both cars made Q3.

"It was good,” he said when asked about the session by Autosport.

“I had two sets in Q3, because Q1 was easier than expected.

“I really thought that I could [do] P5, because in the first attempt I was P5. And then in the second attempt, thanks to the track evolution, maybe P5 was possible. But I didn't complete the lap.

“I lost concentration, so I braked too late, and locked the tyres.

“Arguably I could use the escape road, if I think back, but I felt I could make the corner, and I couldn't. 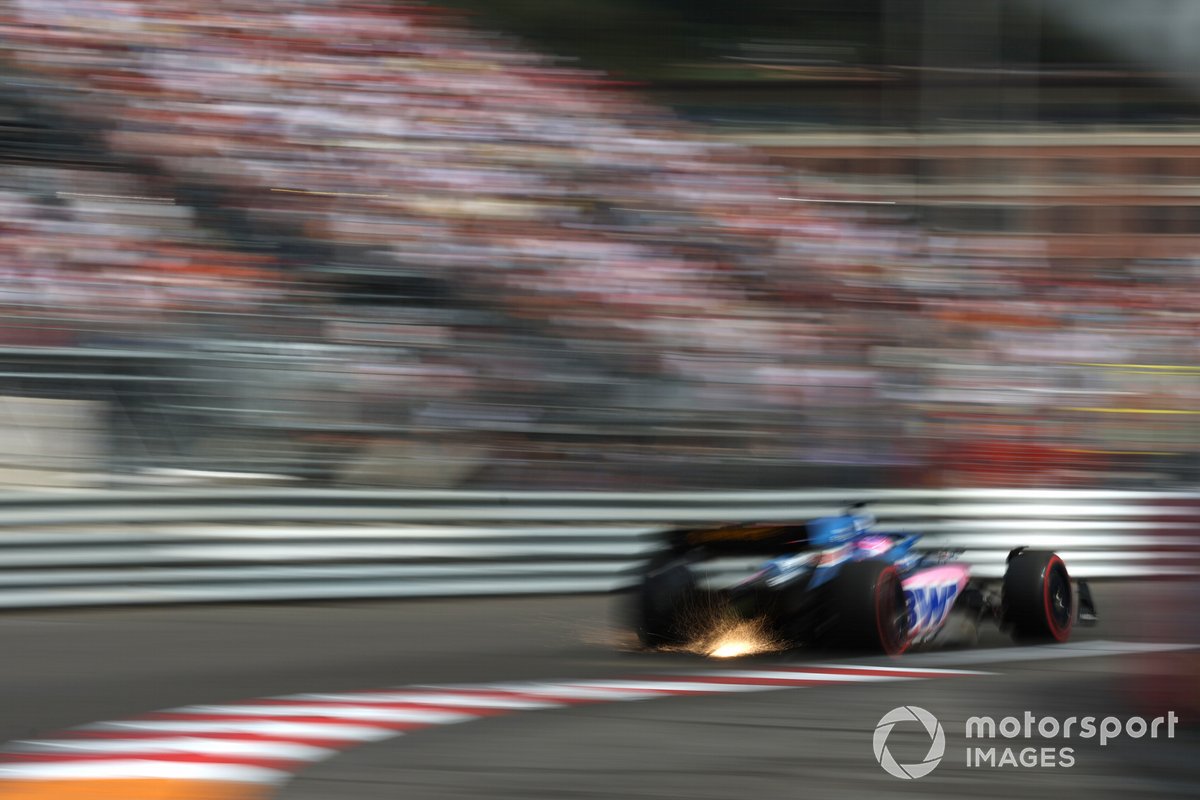 “So I apologised to the team first of all, because this year every mistake, it costs money for the cost cap.

“So it is difficult to accept, so I'm not very proud of my qualifying. Let's hope tomorrow to do a better job.”

The consolation for Alonso was that he wouldn’t have been able to complete the lap anyway, due to the red flag triggered by the Perez and Sainz clash.

On Friday the Alpine had looked difficult, bouncing on the exit of Mirabeau exactly where Alonso crashed in qualifying.

However the team made overnight changes that Alonso said had improved the A522.

“Yesterday we were struggling a little bit, especially with the front end and the bouncing,” he remarked.

“But today we felt a little more confident with the car, we were able to push, so we grew up every session. I think we made a lot of changes. 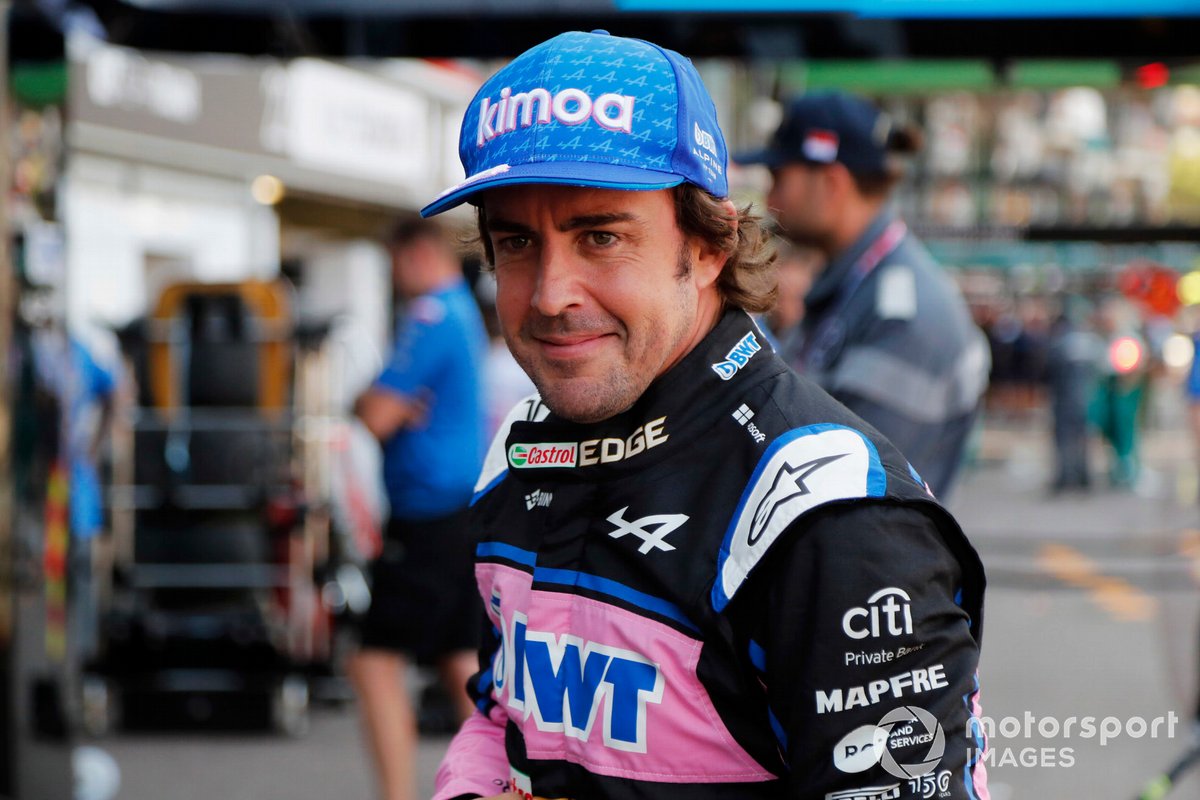 “Our starting point was not ideal and I think the team was was very good and very sharp on making the right changes to the car, so kudos to them.

Rain is expected on Sunday, but Alonso says he would prefer a dry afternoon.

“Hopefully tomorrow we can do a good race,” he said. “Obviously if the rain comes that will mix things. You never know, but it's gonna be a survival race, probably.

“I mean it's going to be chaotic. I would prefer dry, even it boring for you!

“For us, it's much easier to execute the race, if it's raining it's going to be a gamble on everything. And let's see if we're lucky.”