Two-time world champion Alonso is coming out of retirement this year to replace McLaren-bound Daniel Ricciardo at the Enstone outfit.

Despite Alonso's credentials, Alpine has stated that the Spaniard will not get number one status in the team and that his team-mate Ocon will receive equal treatment.

"The drivers have to be as fast as possible and will clearly challenge each other," Rossi said at the launch of the team's 2021 challenger, the Alpine A521.

"That's like healthy competition and that's about it. There's no instruction and no number one driver.

"[A number one and number two contract] doesn't exist. I don't think it exists in many teams to be honest, at least not in ours."

PLUS: The mantra Ocon must follow to challenge Alonso

Ocon has said he relishes Alonso's arrival at the team and expects their partnership to run smoothly.

"I have always had a great relationship with Fernando, even when we were racing back together in '17 and '18," Ocon said. 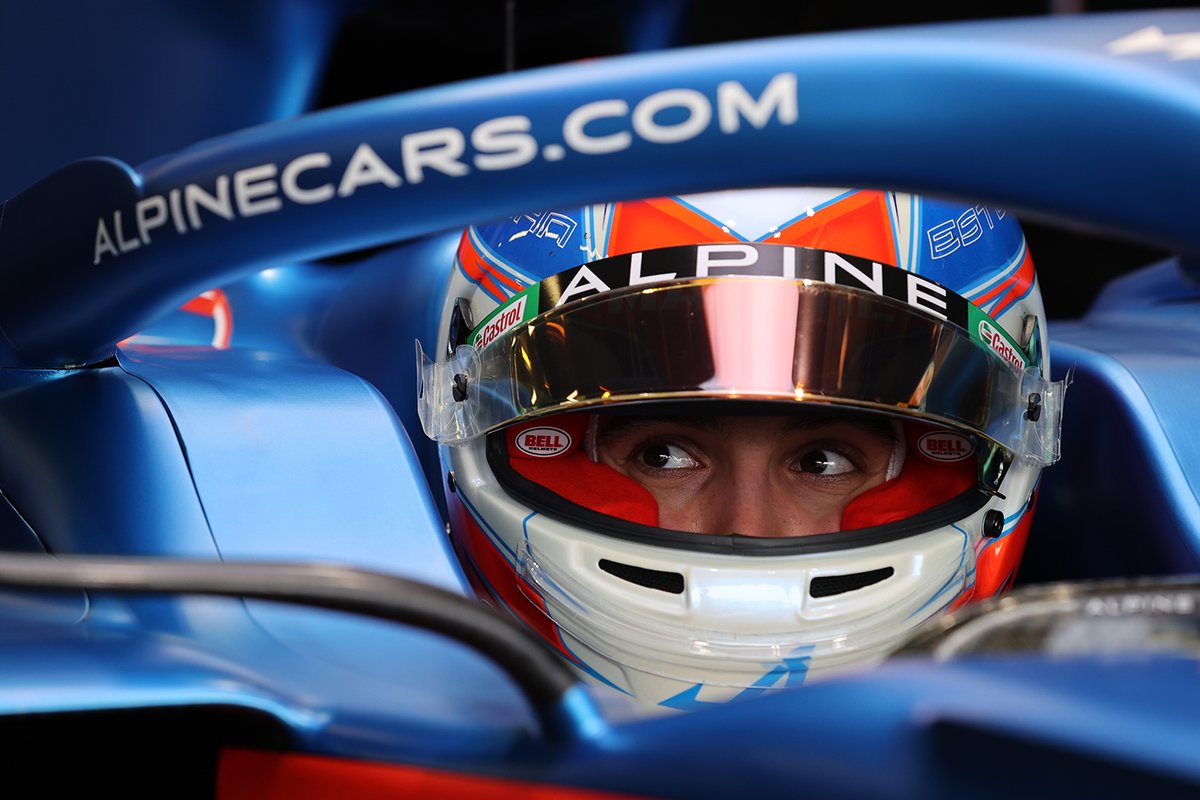 "I always had so much respect for what Fernando has done over the years and racing with him has always been very close, but very fun and very enjoyable.

"So yeah, I'm definitely looking forward to teaming up with him properly in an event.

"So far it's been a great collaboration and I expect it to be the same for the rest of the year."

Ocon faced a tough first half of the 2020 season, particularly failing to match Ricciardo in qualifying. During the second half of the campaign the Frenchman's form improved, culminating in his first-ever podium at the Sakhir Grand Prix.

Asked if Alonso would present an even greater challenge than Ricciardo, Ocon responded: "We will see. Fernando is a two-time world champion. It will be the first time that I work alongside a world champion so that's very interesting.

"I expect Fernando to be ready. He had a lot of testing last year and with his experience and all what he's done over the years, I think straight away from the first race he will be on it. So yeah, I expect him to be a tough opponent."