The 2013 World Endurance champion, who raced in F1 for Toyota in 2002, believes that the current generation of cars have too wide an operating window and that making them trickier to drive is important for the spectacle.

"It is a show," said McNish, giving the annual Sid Watkins Lecture hosted by the Motorsport Safety Fund at AUTOSPORT International.

"Talking about the 1000bhp, I do think the modern F1 car has got too wide a working window.

"The reason I say that is that if you took the Silverstone test last year, there were three or four rookies that just came out of a lower category, jumped straight in and were all fast.

"You can always get one special one like Kimi Raikkonen coming out of Formula Renault, or I do believe Max Verstappen coming out of F3, but I don't believe you can get three or four just like that.

"Therefore, I think they should be that little bit edgier to drive."

McNish believes that the increase in power is only part of the equation.

He suggests that the cars should also be more physical to drive, which is another area that F1's rulemakers are keen to improve. 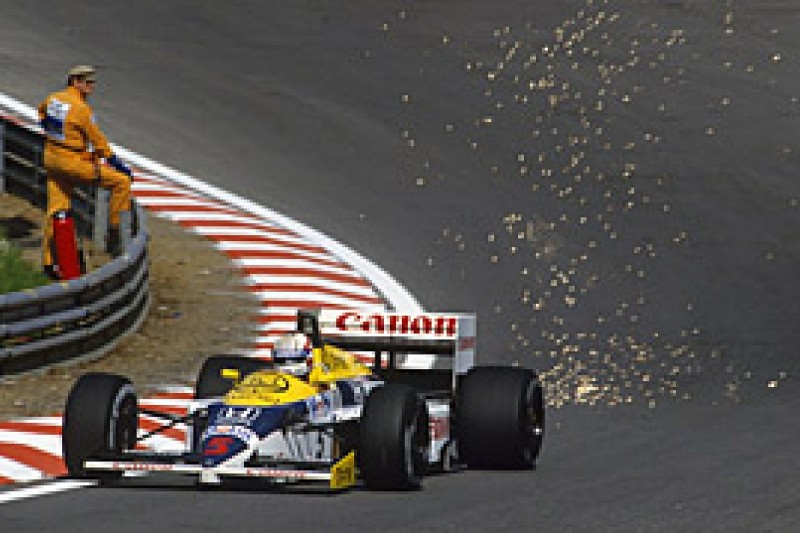 "1000bhp is something they are talking about for 2017, but [it needs to be] more horsepower and a little bit more tricky; something that requires the driver to work physically as well," said McNish.

"Physically, now, they are much easier than they used to be.

"You used to really have to work it - remember Nigel Mansell and that period where you really had to manhandle the car - and that's not really the case any longer.

"It's down to strategy and efficiency, there is this whole balancing act."

McNish warned that there is a balancing act to be struck between making the cars harder to drive, maintaining safety standards and ensuring the spectators at the track are best catered for.

"With what they are talking about, you are going away from the ethos of efficiency of F1, and you are then increasing potential for safety risks.

"You also don't want the spectators somewhere in the next county, you want them actually close where they can get up and feel it because it's from the spectators at the track that you get the passion and the atmosphere from."