New Williams Formula 1 driver Alex Albon believes that the new breed of 2022 grand prix cars will require “finesse” when driven on the limit.

Albon finished the second day of running at Barcelona on Thursday in ninth place overall as he continued to get used to his new team.

As well as the change to 18-inch tyres and the new aero package, this year’s cars feature an increased minimum weight limit of 795kg, with drivers reporting that they feel heavier, especially in slower corners.

“I think these tyres they're quite different to operate and there is a bit of learning to do there as well,” the Thai/British driver said when asked about 2022 cars by Autosport.

“The other thing I'm thinking about is the cars, they are slippery obviously, you can see them moving around a bit more. So it's a bit more finesse required for the driving.

He added: “It feels almost like an F2 car in terms of the way it responds. But with F1 corner speed, so it doesn't feel very alien.

“We are in Barcelona, which is a smooth circuit, so I'm not sure if that will change going to - I'm trying to think now – Austin? We'll see.” 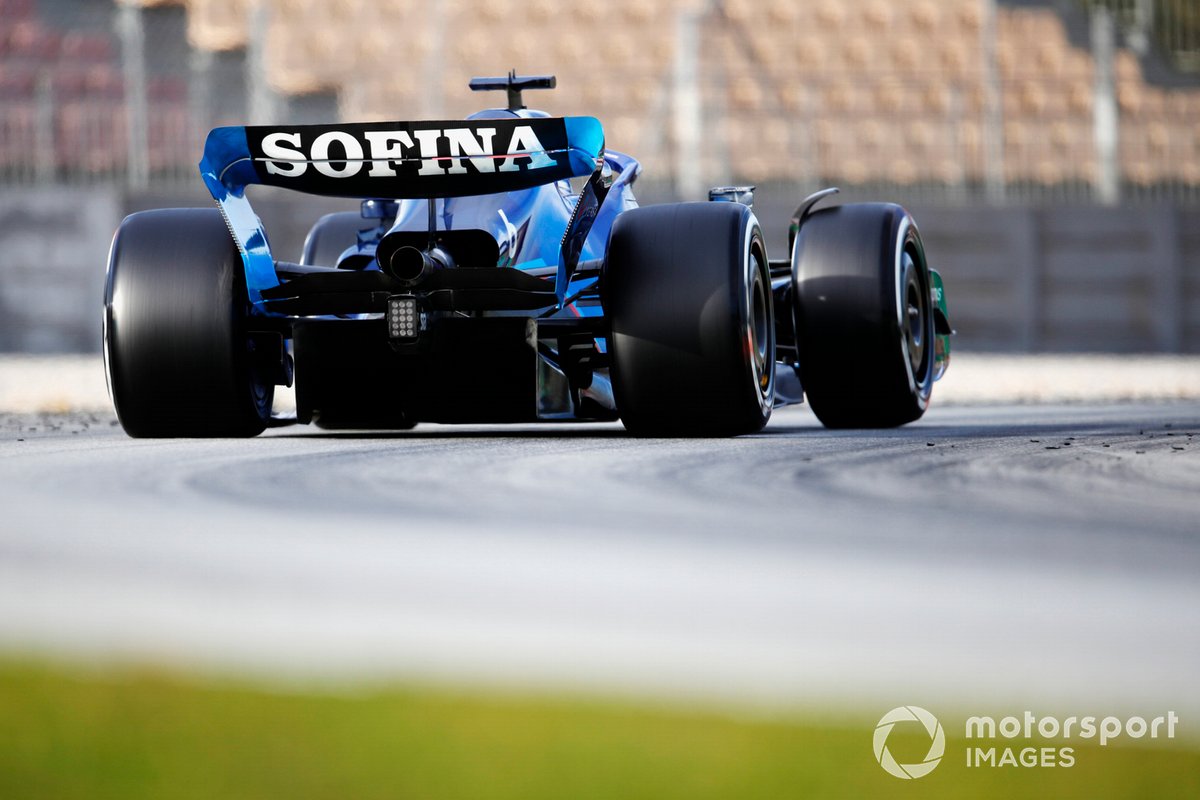 Albon says he’s pleased with what he’s experienced of the FW44 so far.

“It's feeling pretty good, to be honest,” he said. “The car feels like it's in a good place to begin with.

“We have a good foundation for the rest of the year to start on. Nothing obvious sticking out, which is always good.

“Obviously it's a new regulation, so it's a bit of a reset for everyone, which I think helps me a little bit as well.

“There's still a bit of rust there. But otherwise I'm shaking it off. And every lap I do in the car is feeling better and better.”

Albon confirmed that like other teams Williams has been dealing with “porpoising” at high speed on the main straight.

“Everyone's got it a little bit, I think some more than others,” he said.

“It's there but honestly, it doesn't really affect lap time that much. So you're kind of like, as long as it's not damaging the car, you can kind of deal with it.

“It's obviously a very different car compared to previous years. And, yeah, it makes Turn 1 a little bit more interesting.” 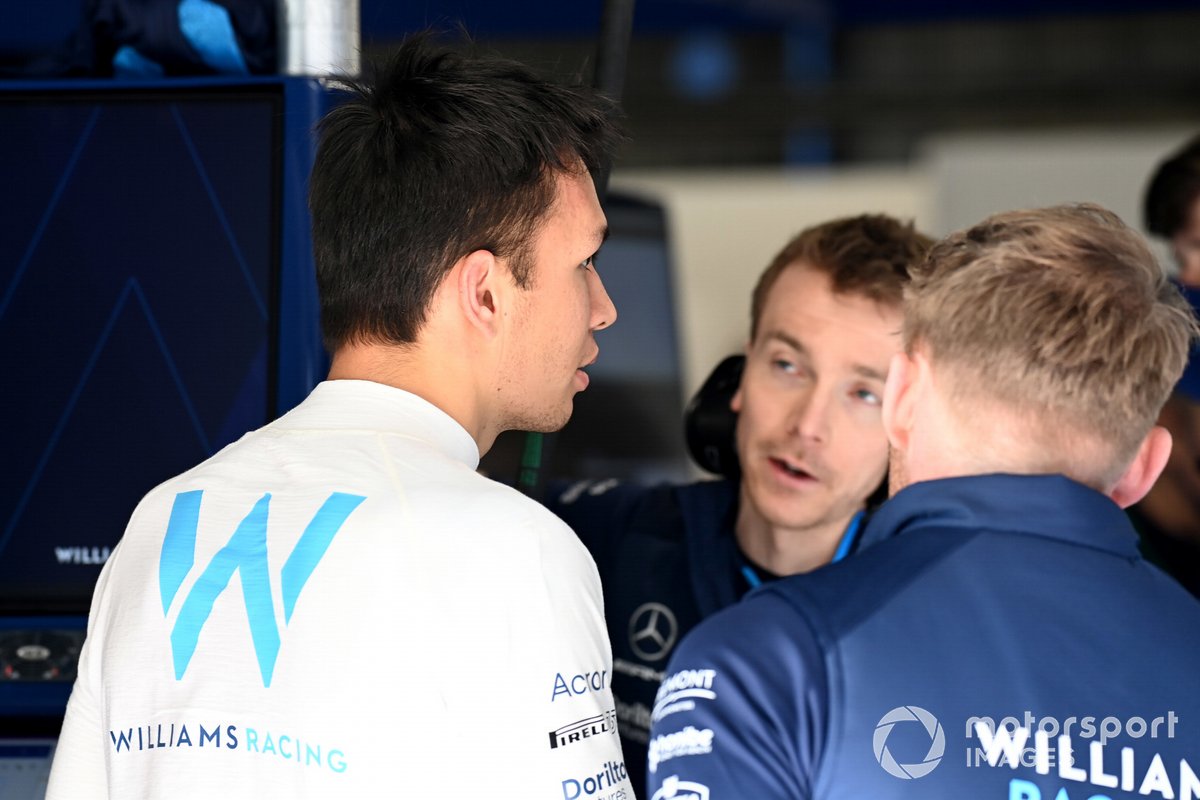 “I had a couple of laps behind [Pierre] Gasly - feels good, initial feeling,” he added.

“Obviously, I haven't raced in a while so it's a bit harder on that side.

“But I was surprised how fast I could stay in through Turn 2, Turn 3, almost under driving because I was expecting worse, if that makes sense. But the initial feeling is positive.”

Russell: Porpoising F1 cars could be safety concern for some teams