According to a report by the Adelaide Advertiser, the city council last night determined that it would like South Australian tourism minister Leon Bignell to look into the viability of a bid for an F1 race.

The South Australian capital was Australia's first world championship host, the Australian Grand Prix running on the streets of Adelaide between 1985 and 1995 before the race moved to Melbourne for 1996.

A shortened version of the Adelaide street circuit is now used for the Supercars season-opener.

"There's a certain nostalgia that the grand prix brings and I think everyone in the room is old enough to remember the halcyon days so I'm glad that the council will write to the State Government and at least indicate that we'd like this explored," councillor Alex Antic said.

"We'd just like to see the State Government take the steps to see if it is viable and whether a pitch could be made." 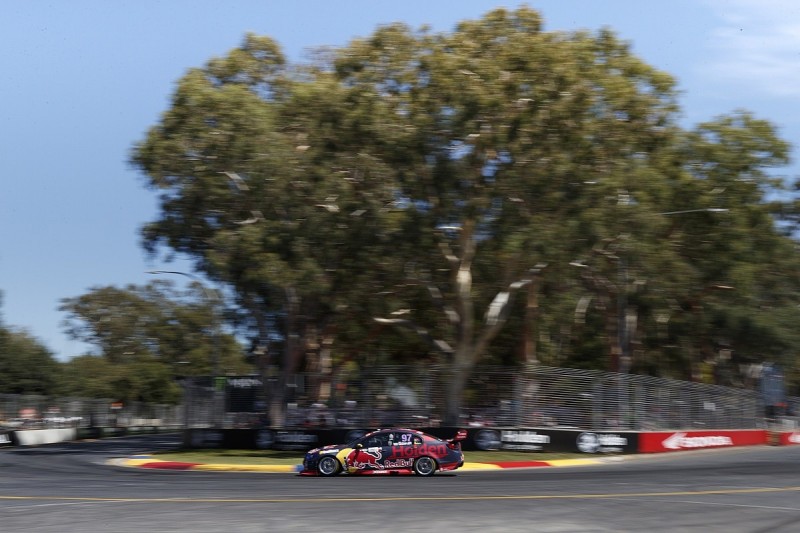 Bignell has already played down the possibility GP returning to Adelaide, having hit out at the council for its approach.

"These are the most infuriating people in South Australia, this city council," he said last week.

"If they want the grand prix, how about they put in some money so we can get the grandstands up a bit quicker, which will make their ratepayers happy.

"Let's have a look at Bathurst — their council put in $6 million in the [Supercars] race.

"They are big on complaining but not putting their hands in their pockets to help their ratepayers. We're not interested."

The current contract with the Australian Grand Prix Corporation to run the race in Melbourne runs until 2023.