The French Grand Prix hosts the seventh round of the 2021 Formula 1 world championship season on the 18-20 June.

The Mexican was joined on the Baku podium by Sebastian Vettel, celebrating his maiden rostrum for Aston Martin, and AlphaTauri’s Pierre Gasly.

Verstappen, who suffered a scary tyre blowout while leading in the closing stages of the Azerbaijan GP, still leads the drivers’ standings by four points after Hamilton dropped from the victory fight to out of the points at the restart.

Hamilton accidentally flicked a setting on his Mercedes steering wheel which altered the brake bias on his car which made him lock-up and run off the track at the first corner.

F1 returns to the more traditional circuits for the summer stretch of the European season, starting with a visit to Circuit Paul Ricard for the French GP, having missed the race last year due to the COVID-19 pandemic.

Hamilton has won both French GPs for Mercedes since the race returned to the F1 calendar in 2018, while both Fernando Alonso (2005) and Kimi Raikkonen (2007) are former French GP winners on the current grid. 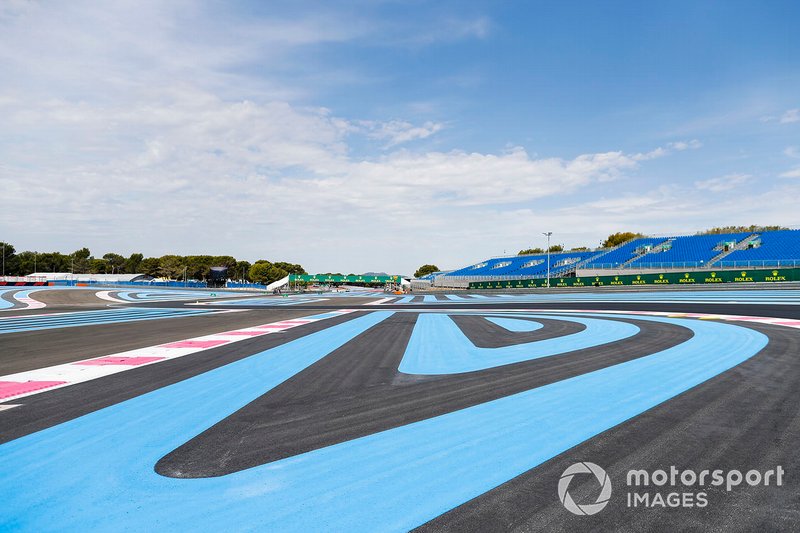 The Q1, Q2 and Q3 knockout-style qualifying format is also being retained on Saturday afternoon to decide the grid for the French GP on Sunday. 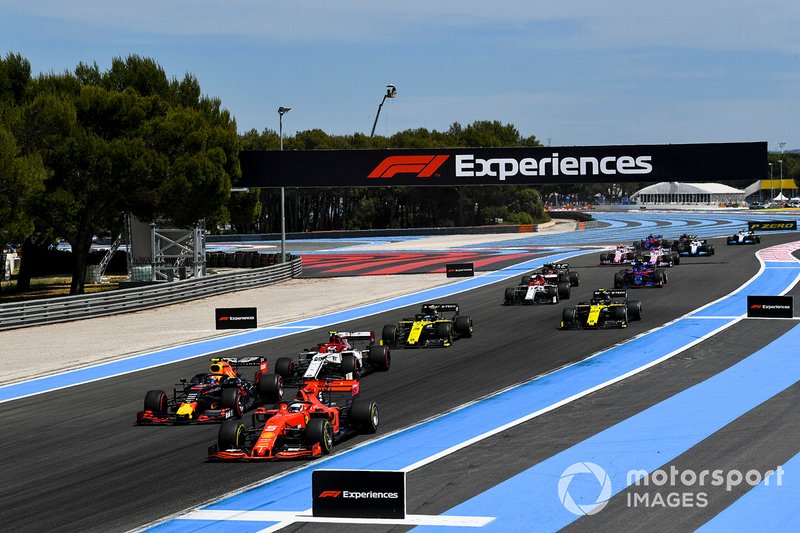 Channel 4 has the rights to show French GP highlights of qualifying on Saturday and the race on Sunday.

Coverage of the French GP will start at 2:00pm BST on BBC Radio 5 Live, available on both DAB radio and the BBC Sounds app.

Due to ongoing COVID-19 restrictions, the French GP will be limited to a maximum capacity of 15,000 fans. 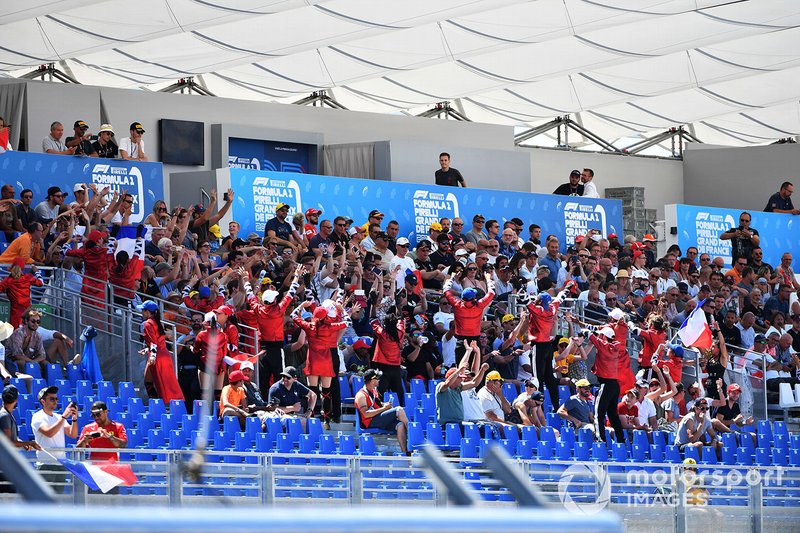 A French Grand Prix promotion squad among fans in a grandstand

Le Castellet is set for largely sunny and cloudy conditions throughout the race weekend, with a minimal chance of rain. Across the weekend highs of 29 degrees Celsius are predicted – around three degrees warmer than the hottest conditions at the Azerbaijan GP.