The Haas Formula 1 team has revealed that Nikita Mazepin will be one of its race drivers in 2021 after signing the FIA Formula 2 race winner on a multi-year deal. 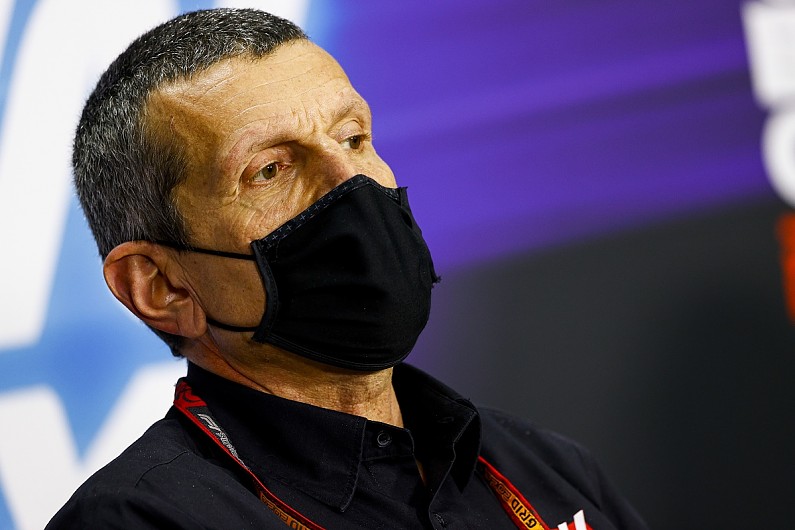