Pierre Gasly has been relegated to the back of the grid for the Turkish Grand Prix after his AlphaTauri Formula 1 team was found guilty of a parc ferme offence. 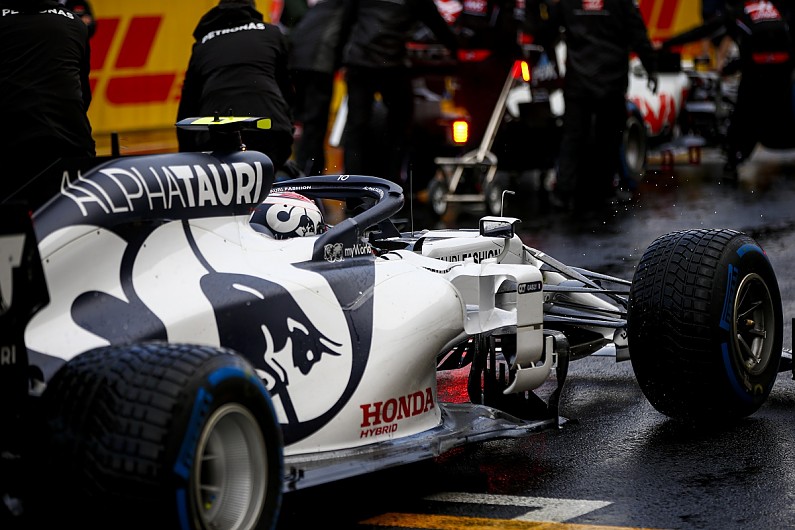